An investigation is underway regarding the detainees. What they are suspected of, the agency did not specify.

At the same time, the agency denied, with reference to an informed source, the reports that Prince Hamza ibn Hussein was among the detainees. “The prince has not been detained or under house arrest,” the agency said. 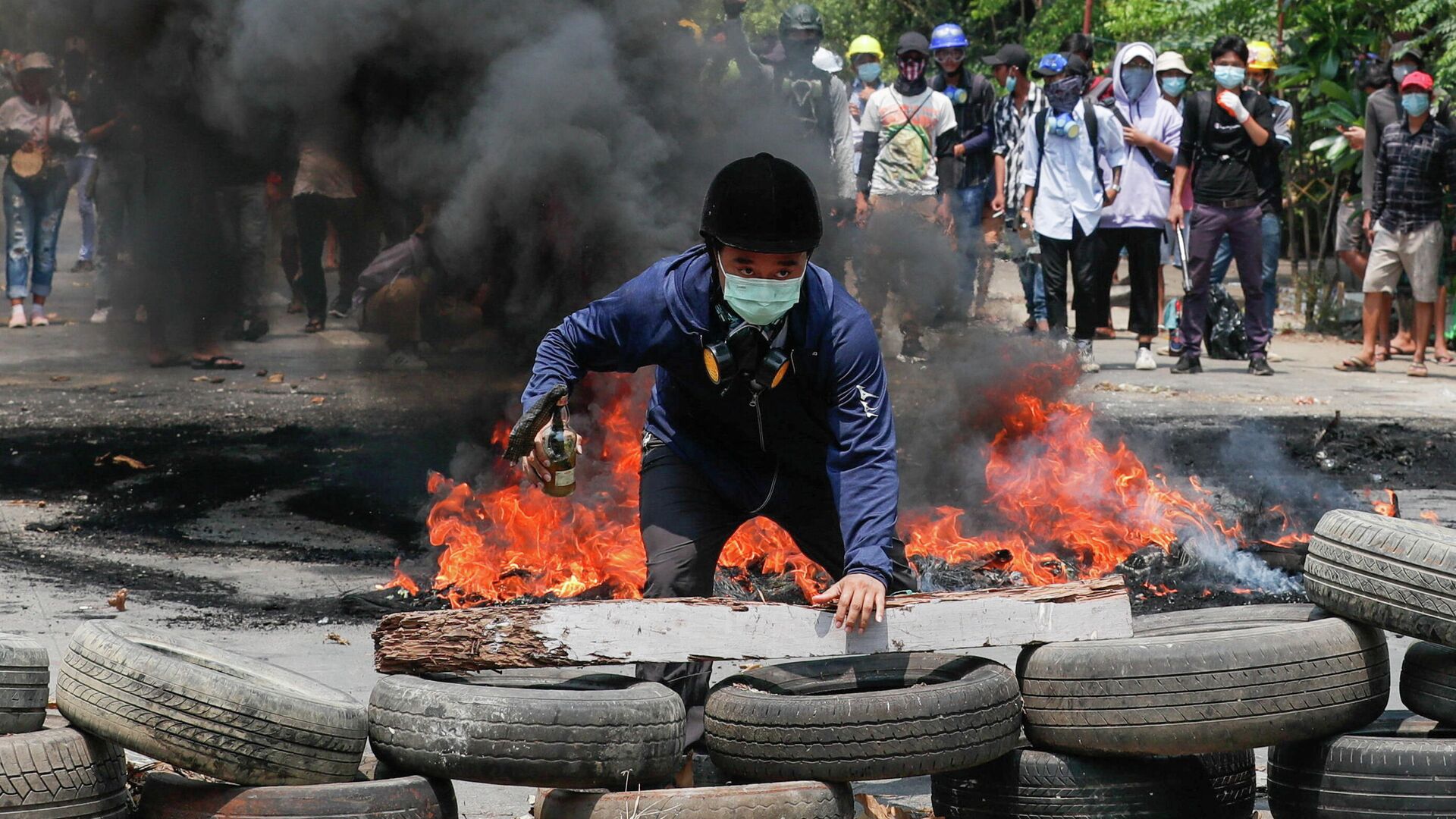