MOSCOW, April 4 – RIA Novosti. The MCC (Moscow Central Circle) has broken all possible records for passenger traffic, but it is already working at the limit of its capabilities, the launch of the BKL (Big Ring Metro Line) will give an even greater effect, said Moscow Mayor Sergei Sobyanin on the Russia-1 TV channel.

“… When we were building the MCC, we also did not expect what effect this would be, theoretically we calculated, argued with each other how many passengers would be transported (MCC – ed.) … It turned out that all the most optimistic forecasts were beaten, all records were broken. Today the MCC, despite the shortening of the interval and the increase in intensity (traffic – ed.), is already working at the limit of its capabilities, “Sobyanin said. 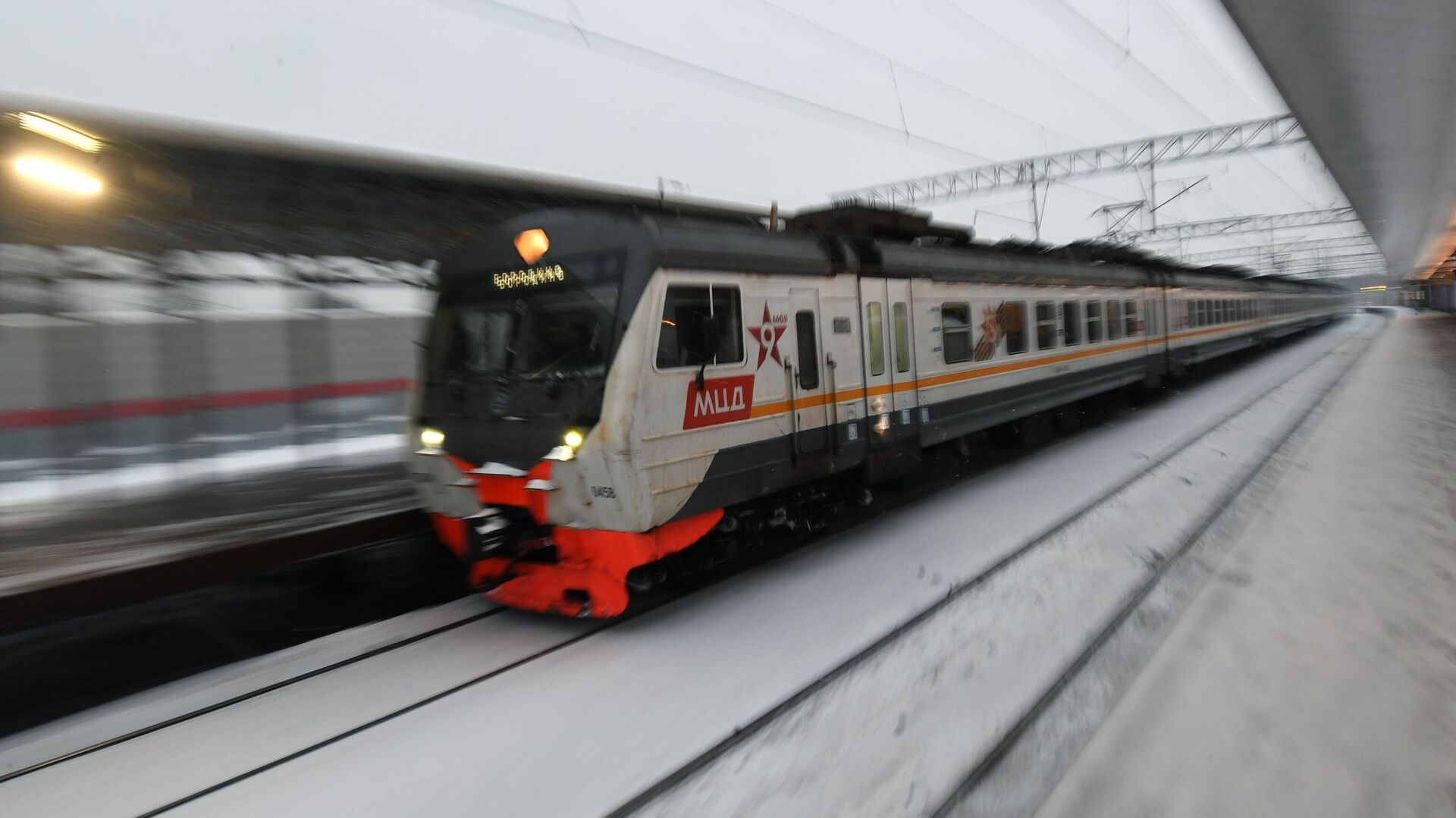 The mayor of the capital noted that after the launch of the BCL, there will be an even greater effect and the residents of the districts will have more options for transplants.

“Part of the overloaded stations will be unloaded today due to the new logistics,” the mayor added. 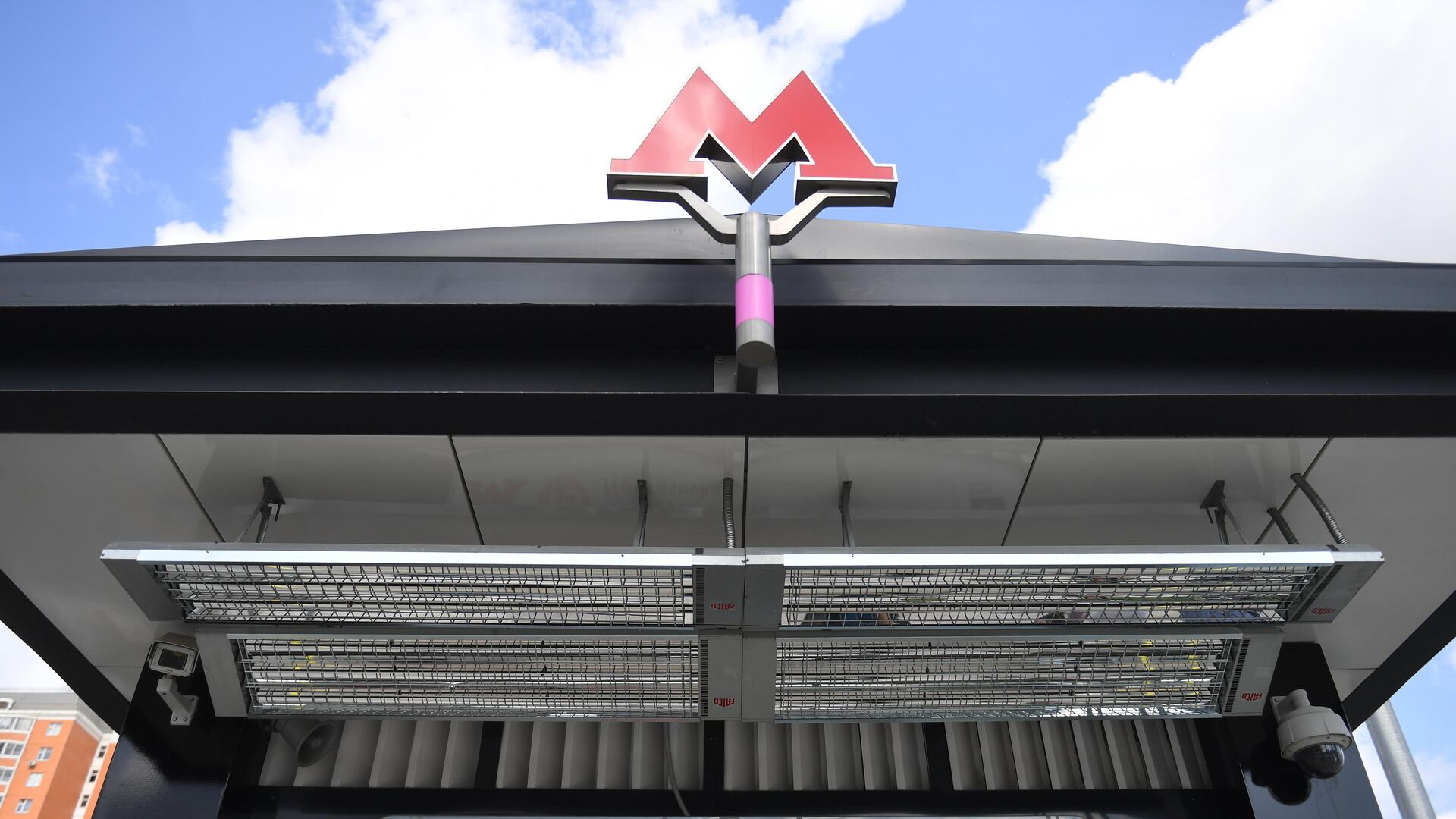