BLAGOVESCHENSK, April 4 – RIA Novosti. Physician-perfusionist Georgy Kondratov on Instagram posted a video of an operation he and his colleagues performed on Friday during a fire at the Blagoveshchensk cardiac surgery center.

On the afternoon of April 2, the cardiac surgery clinic of the Amur State Medical Academy caught fire. The area of the fire was 1.6 thousand square meters, there were no casualties. Despite the emergency, in the building on the first floor, eight doctors continued to operate on the patient. Coronary artery bypass grafting was completed successfully, after which the man was taken to the Amur Regional Clinical Hospital (AOKB). The governor of the region Vasily Orlov ordered to award doctors and firefighters. View this post on Instagram

Kondratov showed a video of a burning building, noting that “at that time it was a little different inside.” In the next post, Kondratov published a footage from the operating room. According to him, these frames show the moment “when the point of no return has been passed.”

“The stage of artificial blood circulation is underway, the electricity is turned off. The patient is not to blame – and must, and will live. The situation is on adrenaline, there was no time to shoot, I left the footage as a keepsake,” the doctor commented on the video.

The doctor's post also contains footage of the burning roof of the cardio center building. He wrote that, despite the “fire over their heads”, none of the medical team “escaped.”

“Surgeons Valentin Filatov and Alexander Filippov worked like a clock, their hands did not tremble, the operating nurses and anesthetists were all in place, they worked as a team. Stanislav Fuks, an anesthesiologist, came from another operating room, when the operation was completed there, he did not evacuate, his help was like just by the way, “- said Kondratov about the operation in extreme conditions. 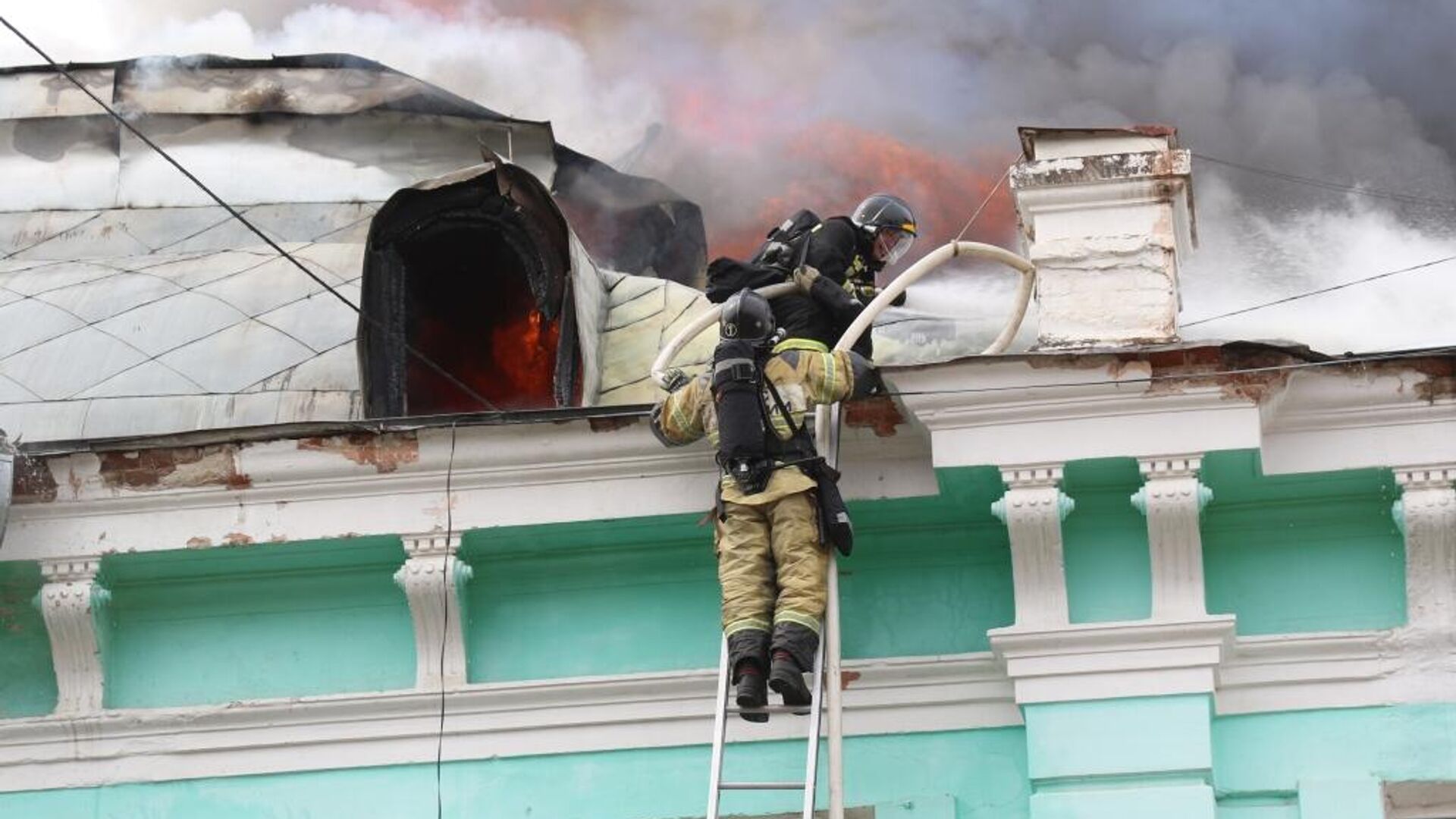 The footage shows how water flows on the glass of the operating room, which is used to extinguish the building. The perfusionist noticed that at this time each of the doctors was doing his own thing and there was no panic.

According to Kondratov, the heart-lung machine worked for 62 minutes instead of the patient's heart, the smell of burning penetrated into the operating room and “there was enough smoke.”

“We, anesthesiologists, are starting to prepare for the completion of anesthesia and prepare the patient for further transportation to the AOKB. You can get up and see what is happening there. Nothing has yet been extinguished. It was interesting what was outside. You saw everything, but we did not.” , – the doctor finished his story.

The Ministry of Health of the Amur Region on Saturday told reporters that the man who was operated on during the fire is conscious, in serious condition. He is in the Amur Regional Clinical Hospital, the postoperative period is uneventful. 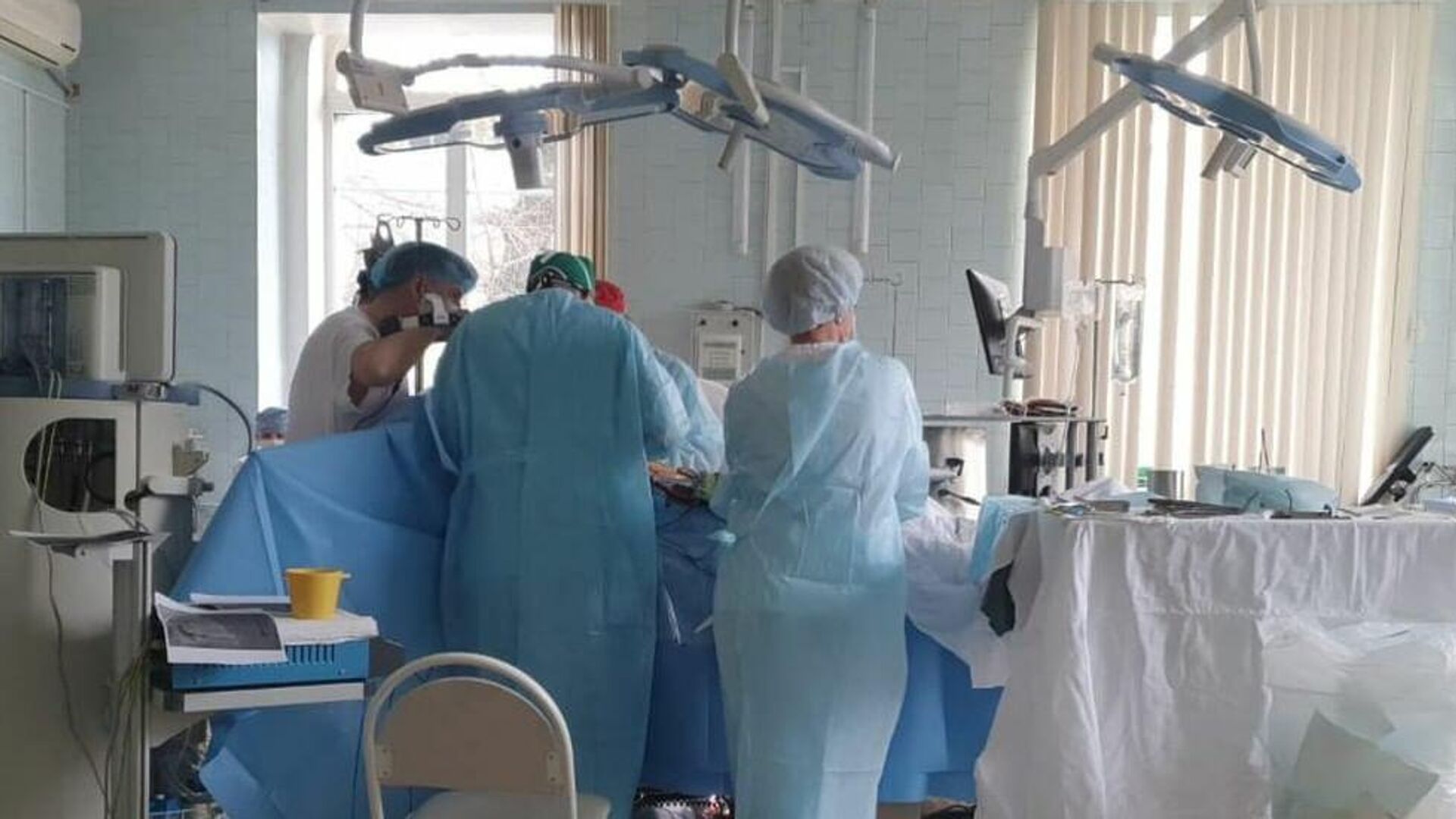