According to him, the situation largely depends on geopolitical uncertainty and the risk of new restrictive measures on the part of Western countries. He noted that the worst scenario of a depreciation of the ruble is possible if new sanctions affect certain sectors of the Russian economy, the debt market or large business.

“Up to new historical lows – 86 rubles per US dollar, depending on the degree of potential harm from new anti-Russian measures,” Babin added in an interview with Rossiyskaya Gazeta.

At the same time, the expert stressed that the scenario of tough sanctions is not considered basic. According to Babin, if the measures continue to be exclusively personal in nature or only affect small companies, and the situation on world markets does not significantly worsen, the national currency may return to 72.5 rubles per dollar. Earlier, the press secretary of the Russian President Dmitry Peskov noted that the Kremlin does not believe that the ruble exchange rate is in a fever, and the fluctuations are explained by market volatility. 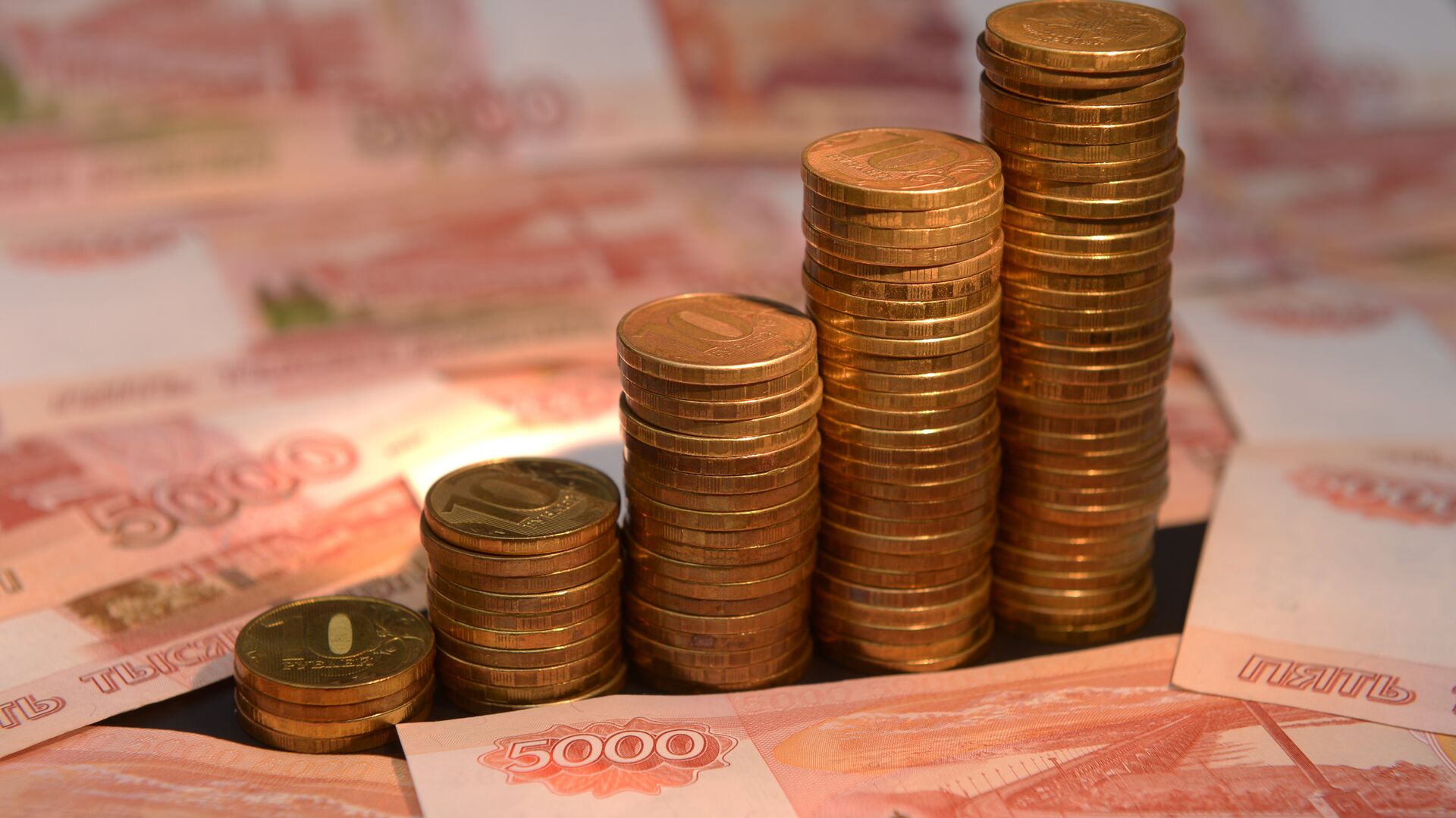