KIEV, April 4 – RIA Novosti. The Commander-in-Chief of the Armed Forces of Ukraine Ruslan Khomchak said that the Ukrainian army has become a “real shield” of Europe, and the country's entry into NATO will strengthen the alliance itself.

“In recent years, the Armed Forces of Ukraine have become a real shield of Europe, and our country has become an active contributor to Euro-Atlantic security,” Khomchak said in a statement marking the 72nd anniversary of the organization. 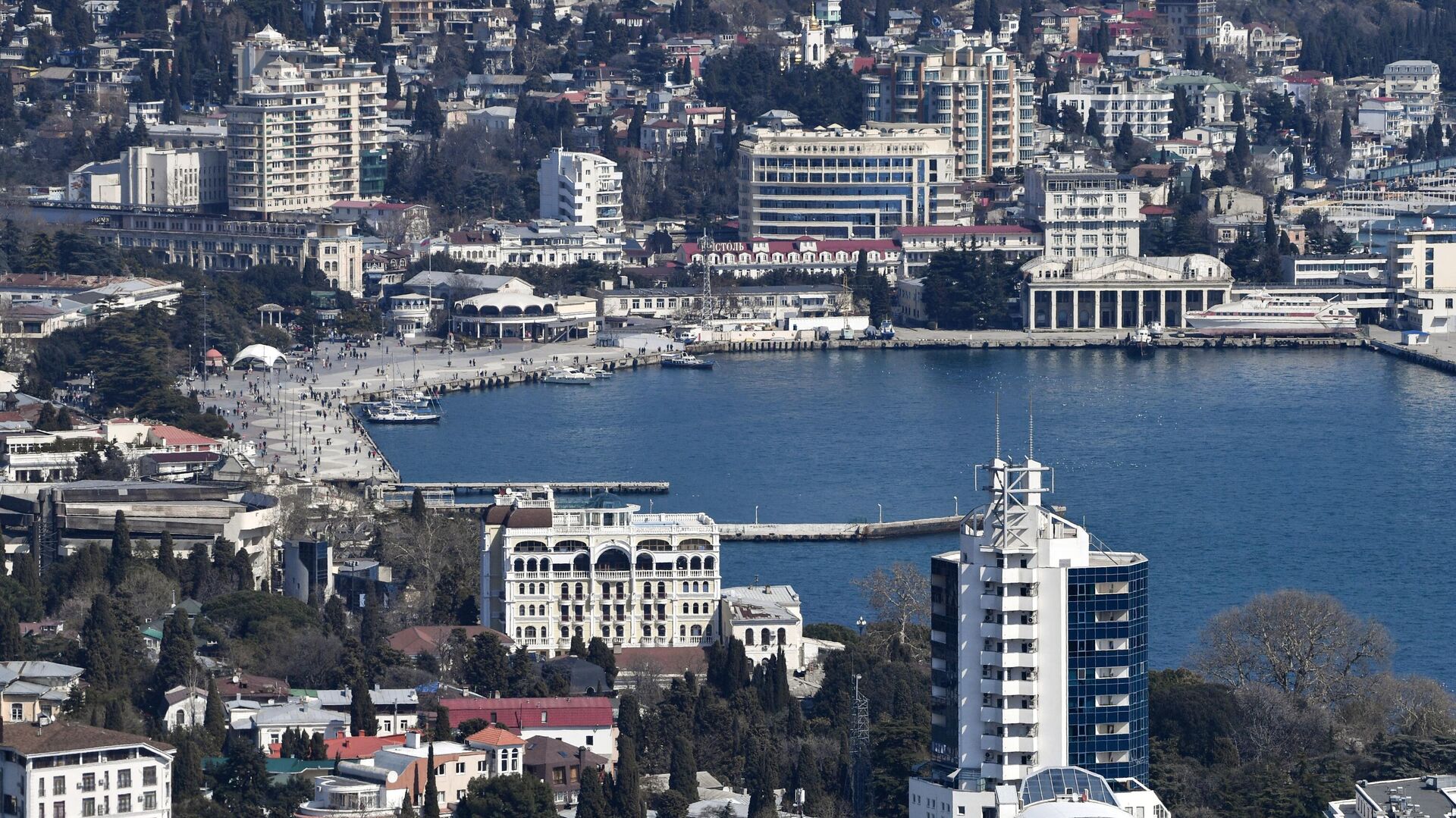 He said that the Armed Forces are actively cooperating with NATO in all key areas of military reform. So, in 2021, Ukrainians will participate in 15 multinational exercises outside the country and in nine on its territory.

President Volodymyr Zelenskiy also congratulated the alliance on the anniversary on Twitter and said he was waiting for “increased practical cooperation” and Kiev's support in its desire to become a full-fledged member of NATO.

Congratulations to @NATO partners on the anniversary of The North Atlantic Treaty! Look forward to extending our practical cooperation to strengthen Euro-Atlantic security. Count on support of Allies in granting MAP to #Ukraine. The Army of 🇺🇦 is strong & continues needed reforms

The Verkhovna Rada of Ukraine in December 2014 amended two laws, abandoning the non-aligned status of the state.

Five years later, the deputies adopted amendments to the constitution, consolidating the country's course in the EU and NATO. Ukraine became the sixth state to receive the status of a partner of the Enhanced Opportunity Alliance. 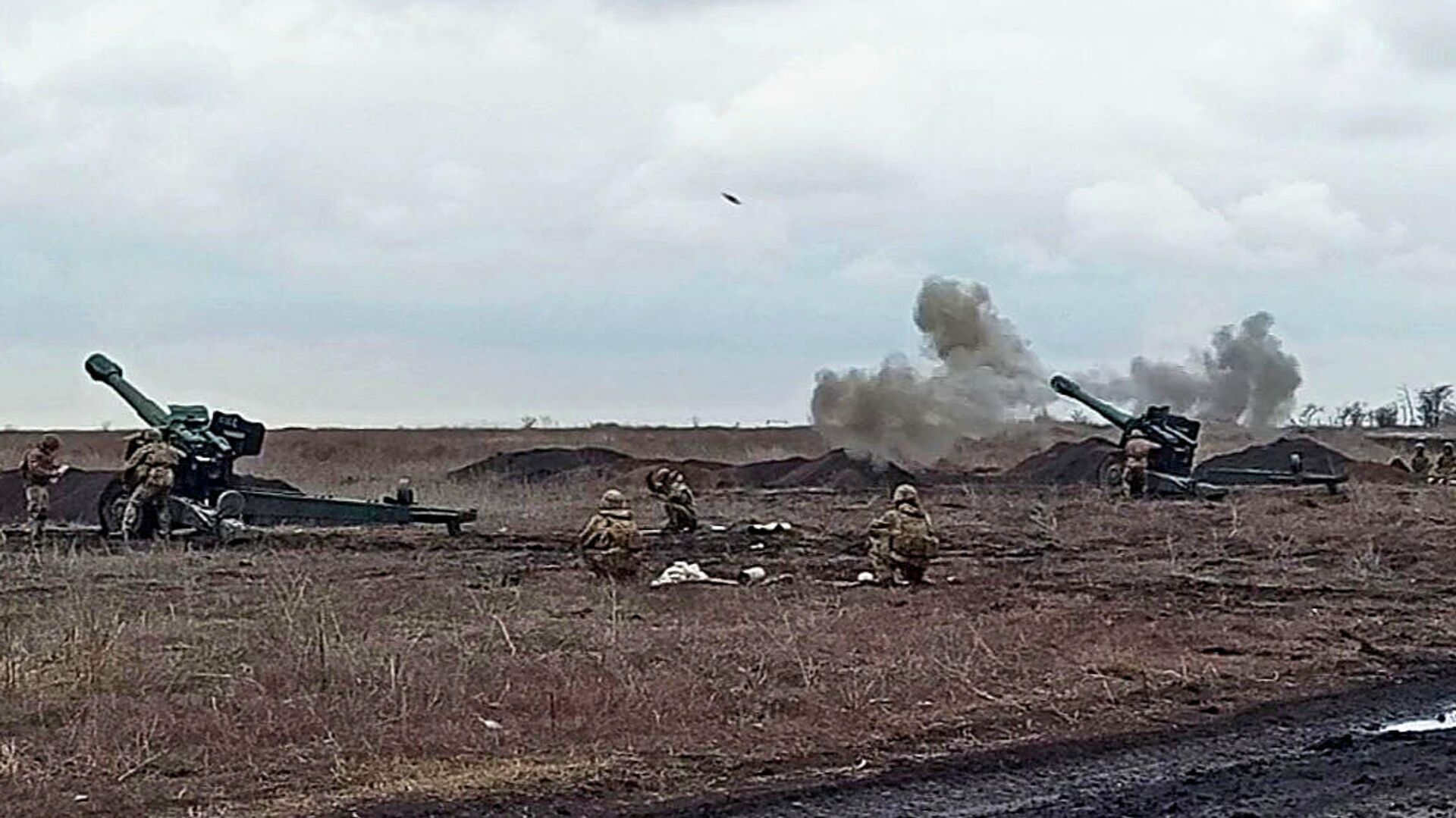