“In accordance with the plan approved by the President of the Republic of Azerbaijan, Supreme Commander-in-Chief of the Armed Forces, Mr. Ilham Aliyev, joint tactical-special exercises of the signal troops with the participation of Azerbaijani and Turkish servicemen will begin on April 6,” the press service of the military department said.

During the exercise, military signalmen will be deployed to the areas for performing combat training missions, where they will work out the tasks of organizing a unified communications system.

“The exercises, which will be conducted with the use of modern communications and automated control systems, will carry out tasks on organizing the interaction of troops, deploying field command posts and other activities. The training will last until April 8,” the Azerbaijani Defense Ministry said. 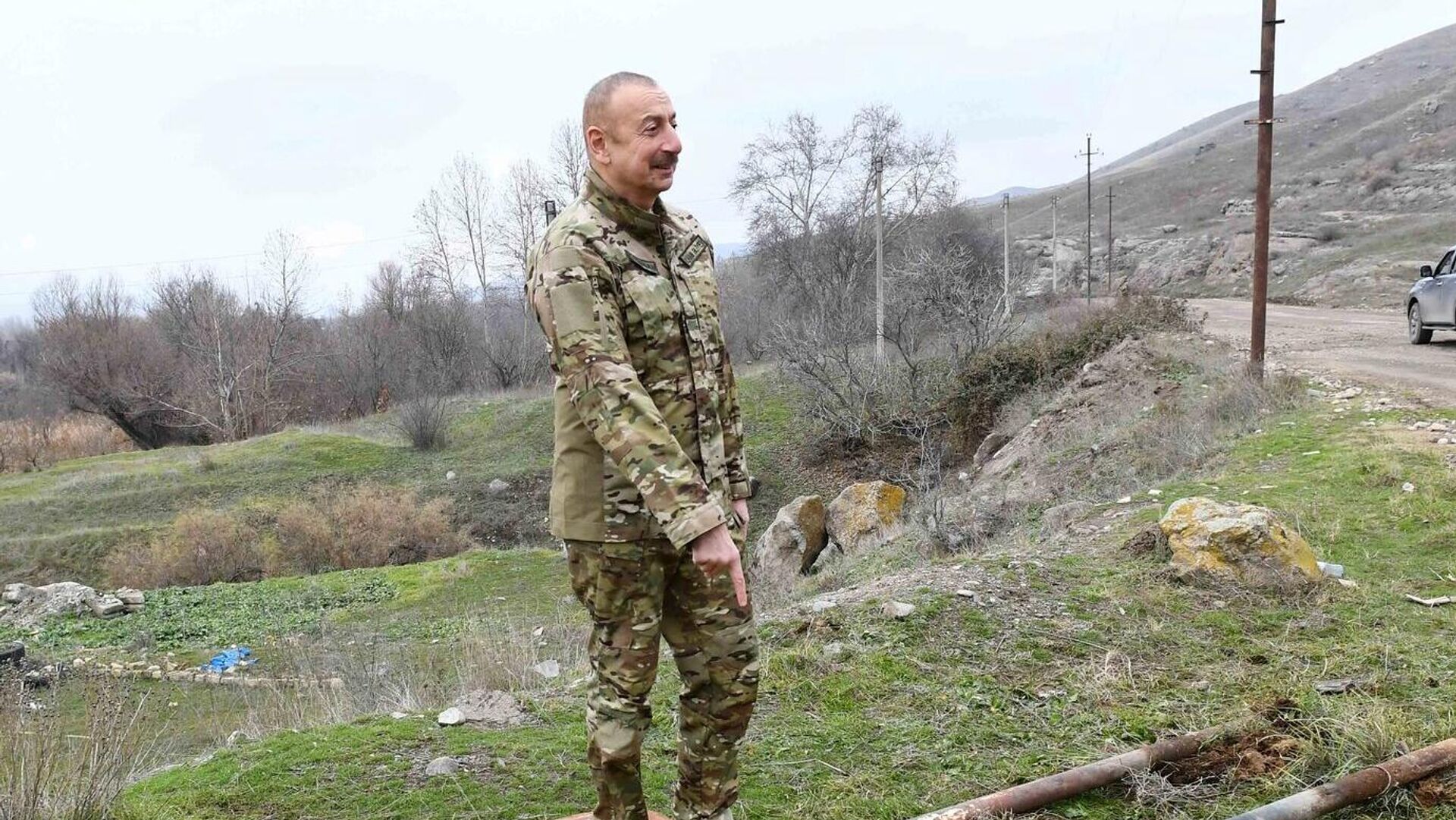