MOSCOW, April 4 – RIA Novosti. Russian Prime Minister Mikhail Mishustin signed a decree on the allocation of 278 million rubles for the construction of new main water pipelines in the Kemerovo region, the press service of the Cabinet of Ministers said.

“The Kemerovo region will receive 278 million rubles for the construction of new main water pipelines in areas experiencing problems with water supply. The order was signed by Prime Minister Mikhail Mishustin,” the statement says.

It is noted that the necessary communal infrastructure will be created in the Krapivinsky and Promyshlennovsky municipal districts. Positive conclusions of the state expertise have already been received on the projects. Construction work is scheduled to be completed in 2022. “The decision made will provide tens of thousands of people with high-quality drinking water, as well as reduce its losses during transportation to consumers,” the message says.

It is added that measures to replace worn-out networks are included in the program of socio-economic development of Kuzbass. The document contains a set of measures aimed at improving the quality of life of people, solving infrastructural and environmental problems, stimulating investment activity. The total cost of the initiatives included in the program is over 51 billion rubles. 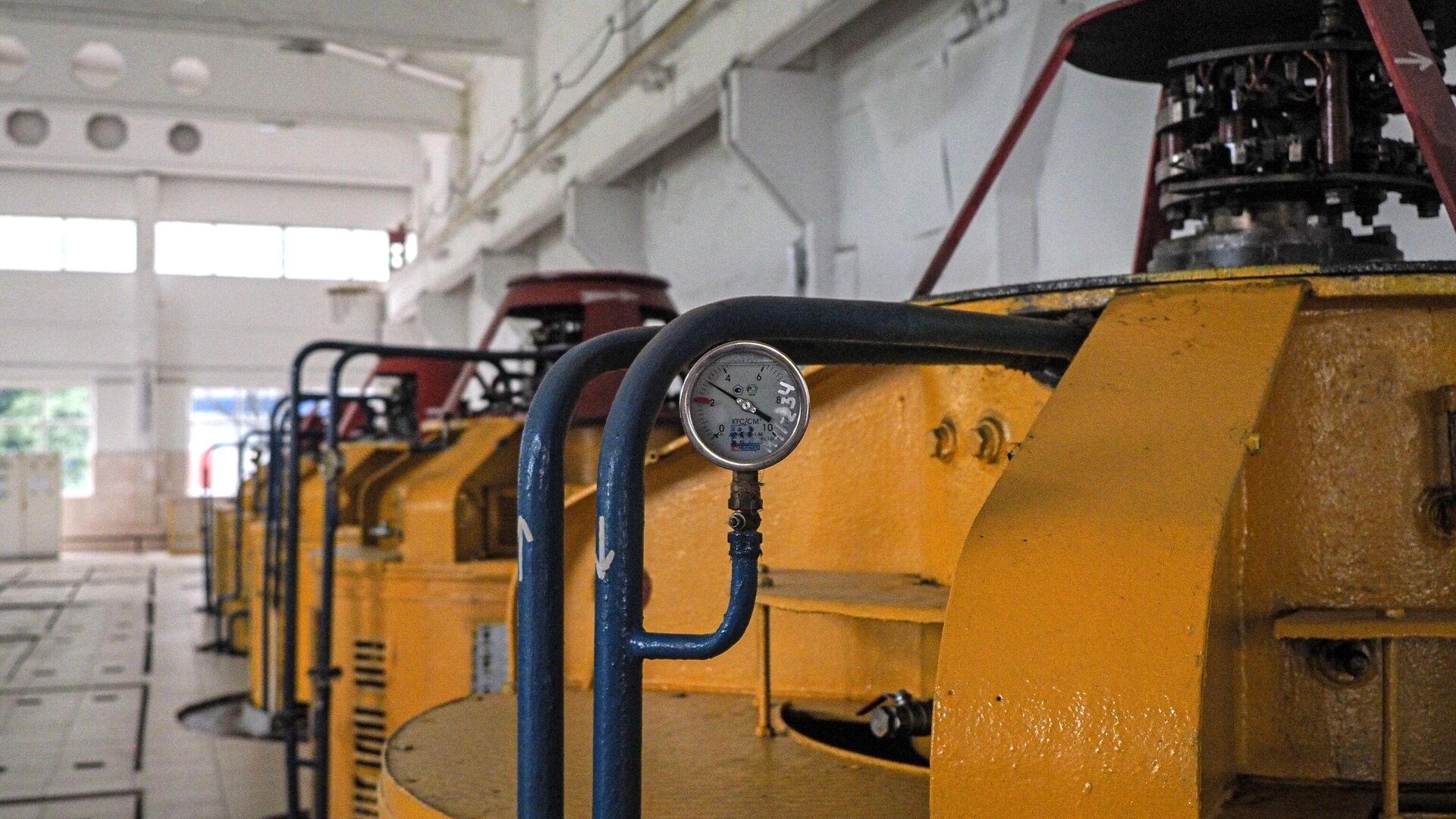