PRAGUE, April 4 – RIA Novosti. Two freight trains collided on Sunday in the Teplice district of the stí nad Labem region in western Czechia, the driver of one of the trains was killed, the other was wounded, said Prokop Volenik, an ambulance spokesman for stí nad Lab.

“For unknown reasons, two freight trains collided in the area of the village of Svetets, and the drivers of both trains were wounded, one of whom died on the spot. The train driven by the deceased was carrying propane-butane gas. The fire that broke out on this train was quickly extinguished firefighters who arrived promptly, the transported cargo was not affected by fire, “Volenik said.

He noted that the second driver, who was driving the train with coal, received moderate injuries and was taken to the nearest hospital.

According to Volenik, firefighters are working at the scene of the accident, removing debris from crushed and derailed cars. Representatives of the railway administration also came here to determine the causes of the accident. 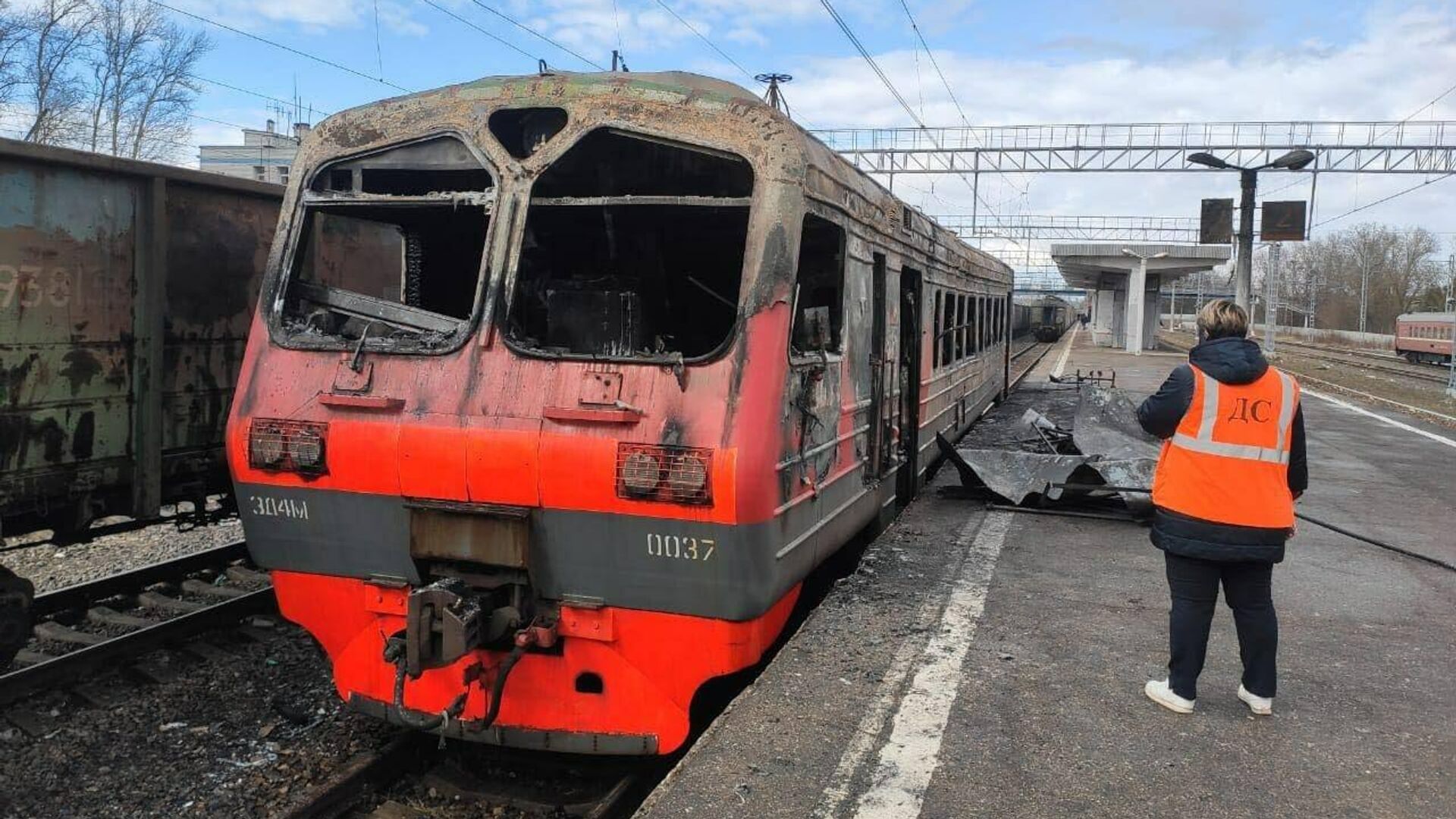