MAKHACHKALA, April 4 – RIA Novosti. The administration of the Novolaksky district of Dagestan explained the video recording of a column of horsemen with the flags of Chechnya, who were stopped by the Dagestan police: the natives of Chechnya arrived in the village of Yaryk-Su to the monument to the Chechen commander of the 19th century Baysangur Benoevsky, there were no conflicts.

Earlier in social networks, a video was circulated in which the Dagestani police stopped a convoy of horsemen moving with Chechen flags. According to the footage that appeared on social networks, the head of the local criminal investigation department arrived at the scene, after talking with the security forces, the riders continued to move. Social media users suggested that it was a “land” conflict.

“Today, 29 natives of Chechnya arrived on horseback across the fields to the monument of Baysangur Benoevsky, located on the territory of the village of Yaryk-Su, Novolaksky district. The horse trek was not coordinated either with the district administration or with the Russian OMVD in the Novolaksky district. Law enforcement officials brought this information to the attention of Participants of the campaign, after which they dispersed. Conflict situations, or slogans inciting an interethnic conflict, were not recorded, “- a representative of the regional administration told RIA Novosti. 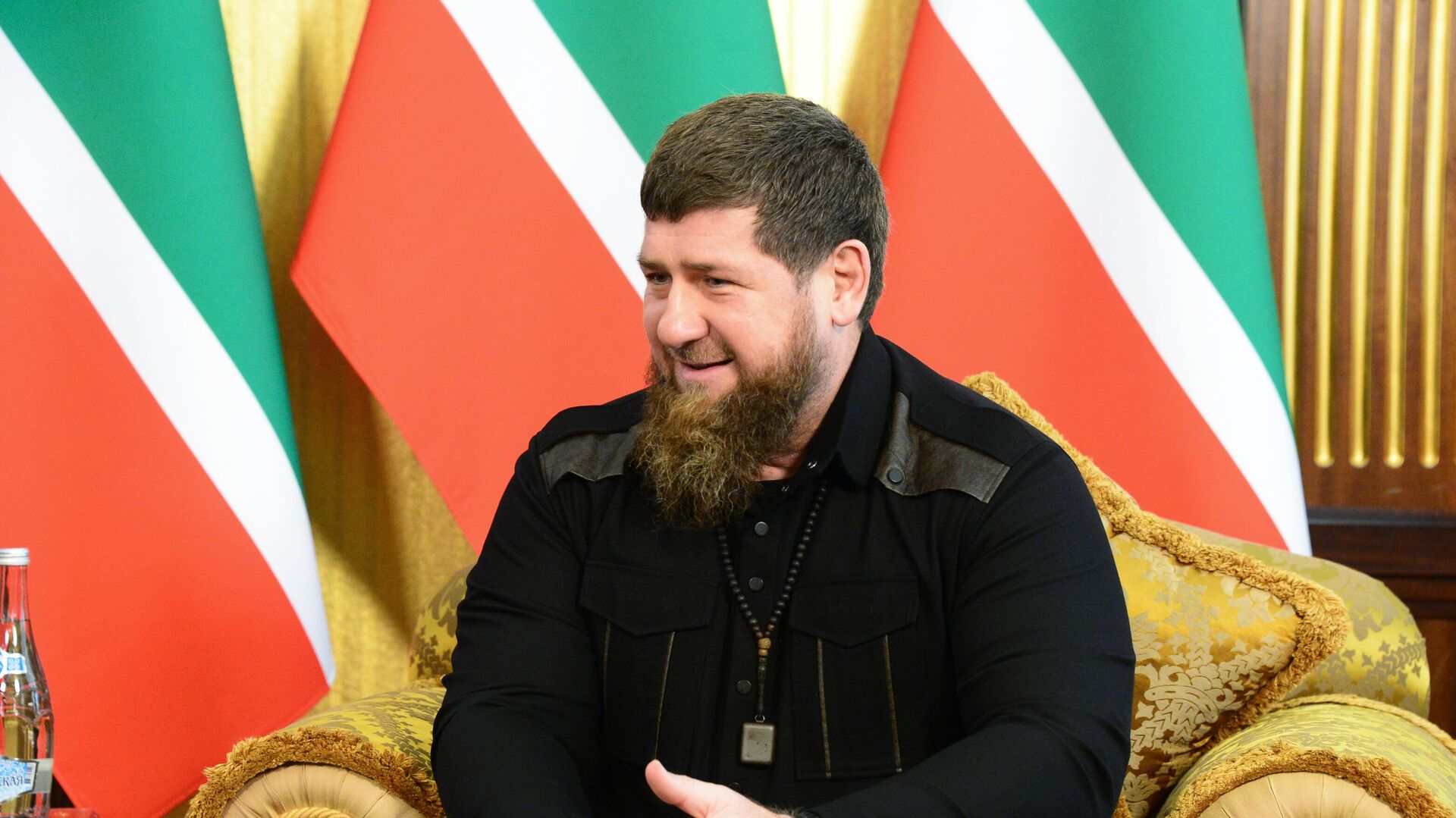