MOSCOW, April 4 – RIA Novosti, Sofia Melnichuk. The trial of the death of George Floyd, launched in the United States, will obviously be one of the loudest in recent years. The first days of the hearings were broadcast live by twelve TV channels. Floyd's name and his last words “I can't breathe” became the slogan of massive racial riots that swept the country. The deceased African American is now a symbol of the struggle for equality. But lawyers for the policeman on trial for murder are still looking for other culprits.

Near the courthouse in Minneapolis – TV cameras, police and protesters. There are posters on the fence that read “Black Lives Matter”. Colored ribbons, portraits of the deceased, and even one activist are tied to an iron grid. A local school teacher chained herself to a fence in protest.

In the dock is a former police officer, Derek Chauvin, who detained George Floyd on May 25, 2020 due to suspicions that he paid for cigarettes with a fake twenty-dollar bill. The place of arrest is now a spontaneous memorial – it is fenced, flowers and toys lie nearby. 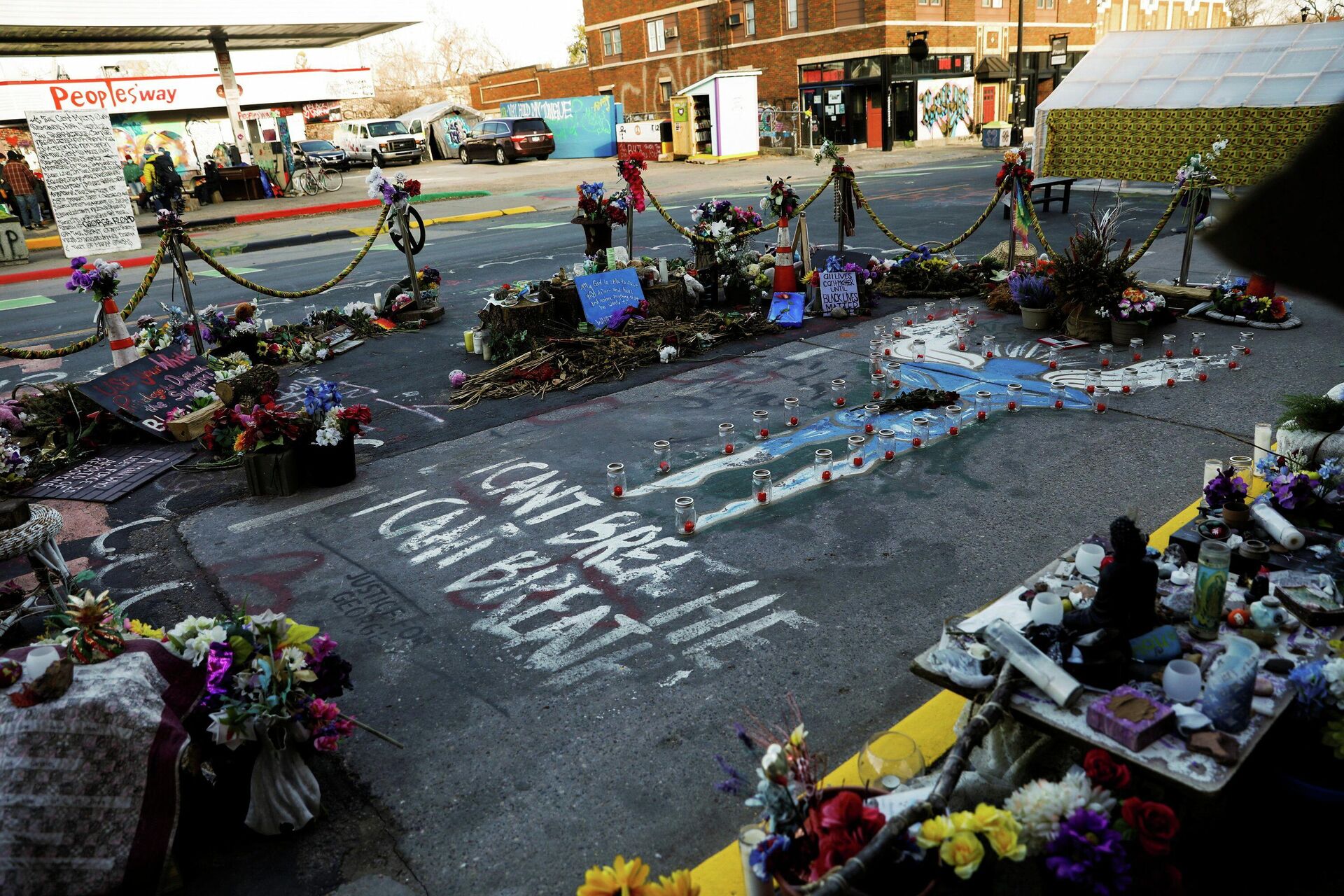 Law enforcement officers then handcuffed Floyd and tried to put him in the car. He resisted, and Chauvin knocked him to the ground, pinned him with his knee. Passers-by filmed everything. Floyd repeated twenty times that he could not breathe before he was lifted. He died in the hospital an hour later.

Chauvin was suspended from work and charged with causing death by negligence – for such a crime could face up to 40 years in prison. He is also charged under Minnesota law with third-degree murder – essentially the same unintentional loss of life, but as some observers point out, it is easier to prove in court. They can be imprisoned for 25 years. 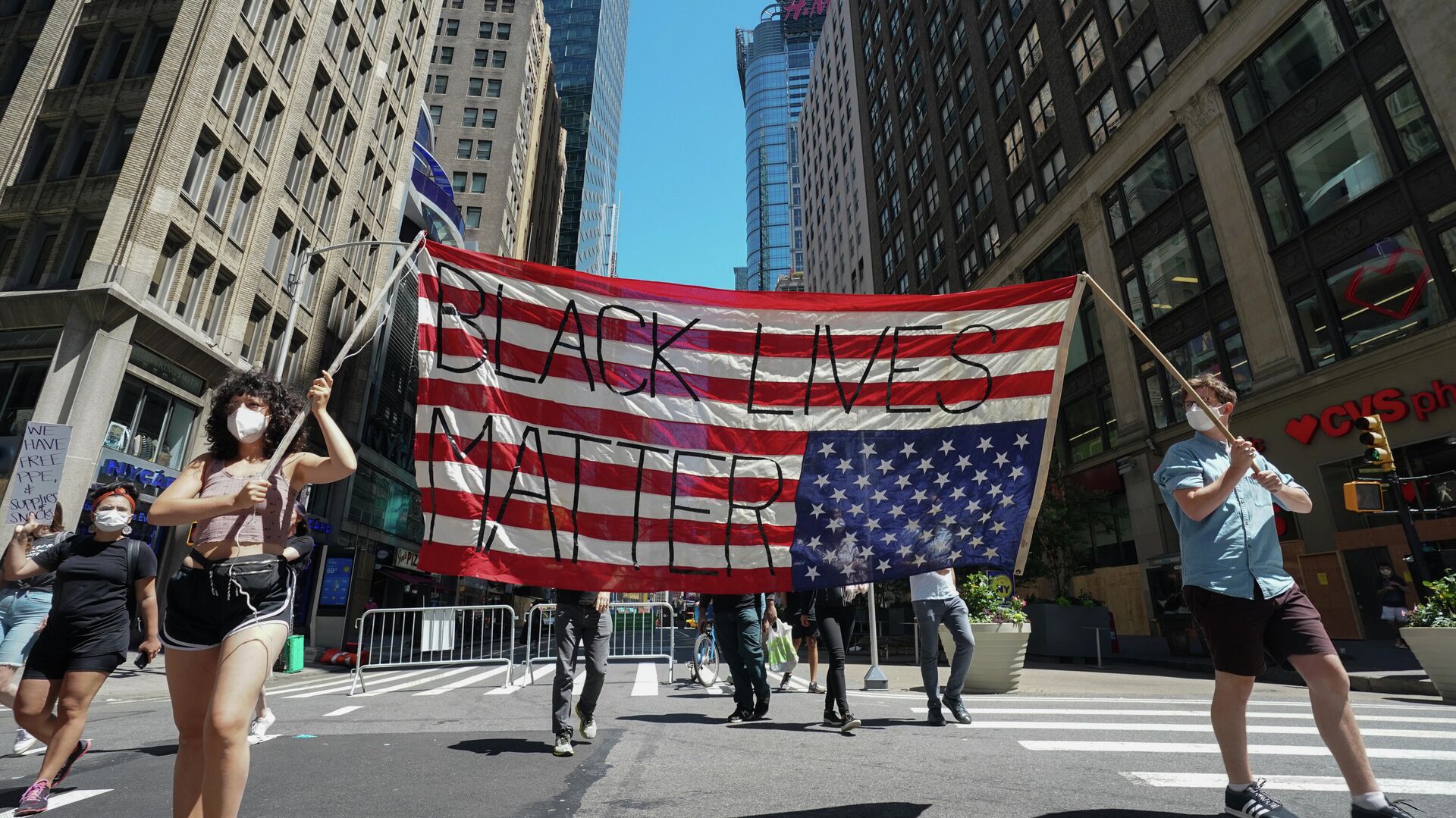 Problems began already at the jury selection stage. It was not only the resonance that interfered with, but also the recent court decision to pay the Floyd family $ 27 million in compensation. According to Chauvin's defense, this could have influenced the jury's opinion. Some indeed stated that they were not able to be open-minded about the case, and refused to take on responsibilities. The lawyers proposed to change the time and place of the hearings, but to no avail.

Prosecutors, in turn, demanded the rejection of several candidates for the jury due to the positive attitude towards the police and dislike of the Black Lives Matter protests. The defense countered that “it's not a racial issue.” Although later the lawyers themselves talked with potential jurors and asked what they thought about racism and law enforcement in areas where people of color live. 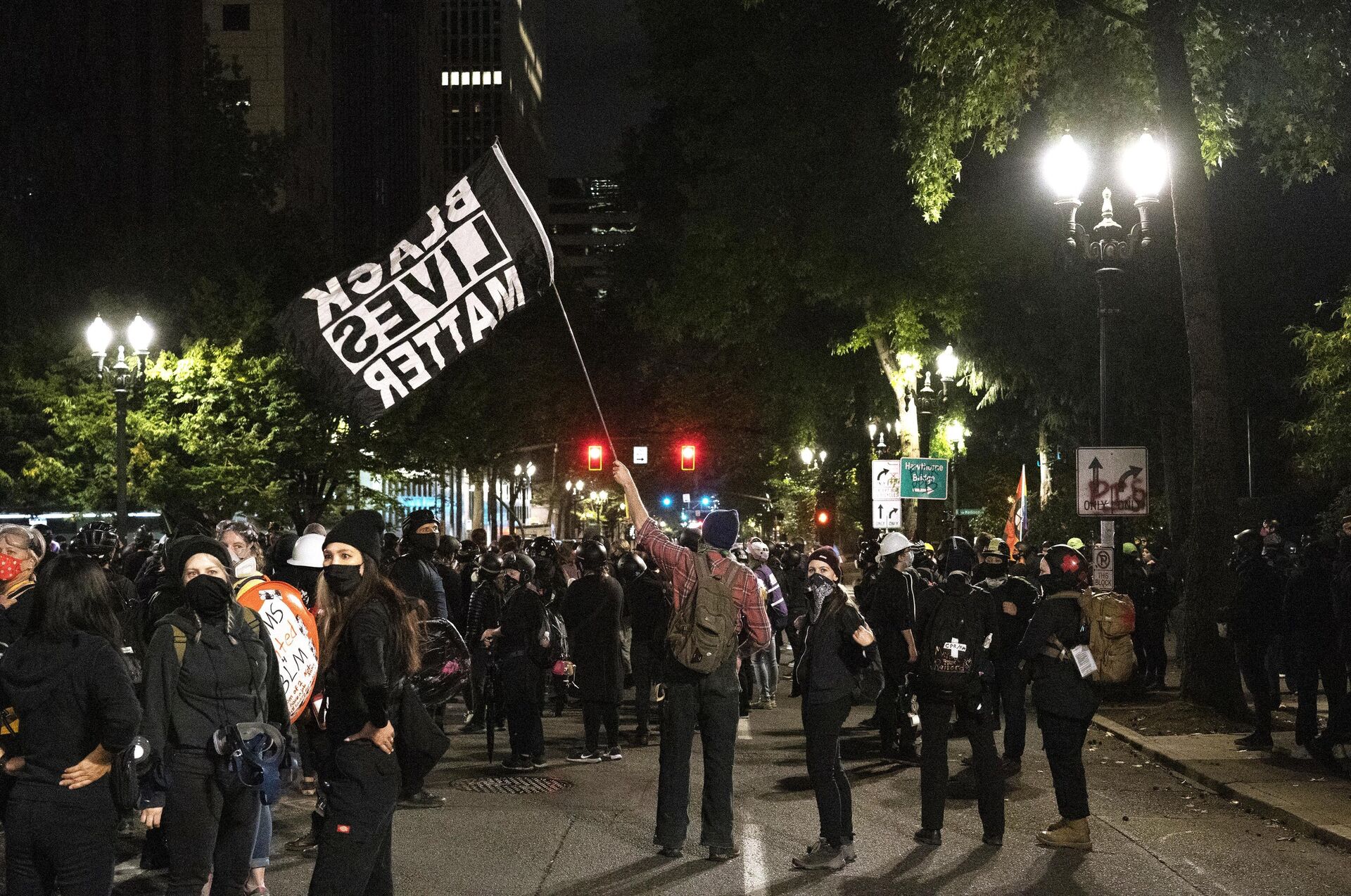 Of the three hundred applicants, 12 were selected, two more were substitutes. Nine white, four black, one mixed race. Some fear for their families, so they participate in meetings anonymously: they will not be seen even on TV broadcasts.

The first hearings in the case can be called dramatic without exaggeration. Not all witnesses held back their emotions: some cried, others defied the lawyers.

Chauvin pinned Floyd to the ground for so long that it seemed as if the video was frozen – shared her impressions Jen Scarry, call center operator of 911 service. She saw the video from the security camera on the big screen in the department. And I realized that something strange was happening. Then, for the first time in seven years of service, she called a police supervisor. “You can think of me as a snitch,” added Scarri.

Minor witnesses, who were not shown on video from the courtroom, said that Floyd asked for mercy and was in pain. “I didn’t sleep at night, I begged him to forgive me for not interfering,” said one of them. “But the point is not in me and not in what I should have done, but in how Derek Chauvin should have done.” … She constantly thinks that Floyd's place could be her brother, father or uncle – also black Americans.

The cashier also gave testimony – he tried to return Floyd to the store after the manager suspected that the bill was counterfeit. He did not expect such an outcome and feels guilty. At the same time, everyone argued that it was impossible to help Floyd.

The key witness of the first day of the hearing is Donald Williams. He is engaged in mixed martial arts and could not pass by, seeing that the police were using a choke hold. Floyd, as he described it, “was slowly fading away like a fish in a bag.” 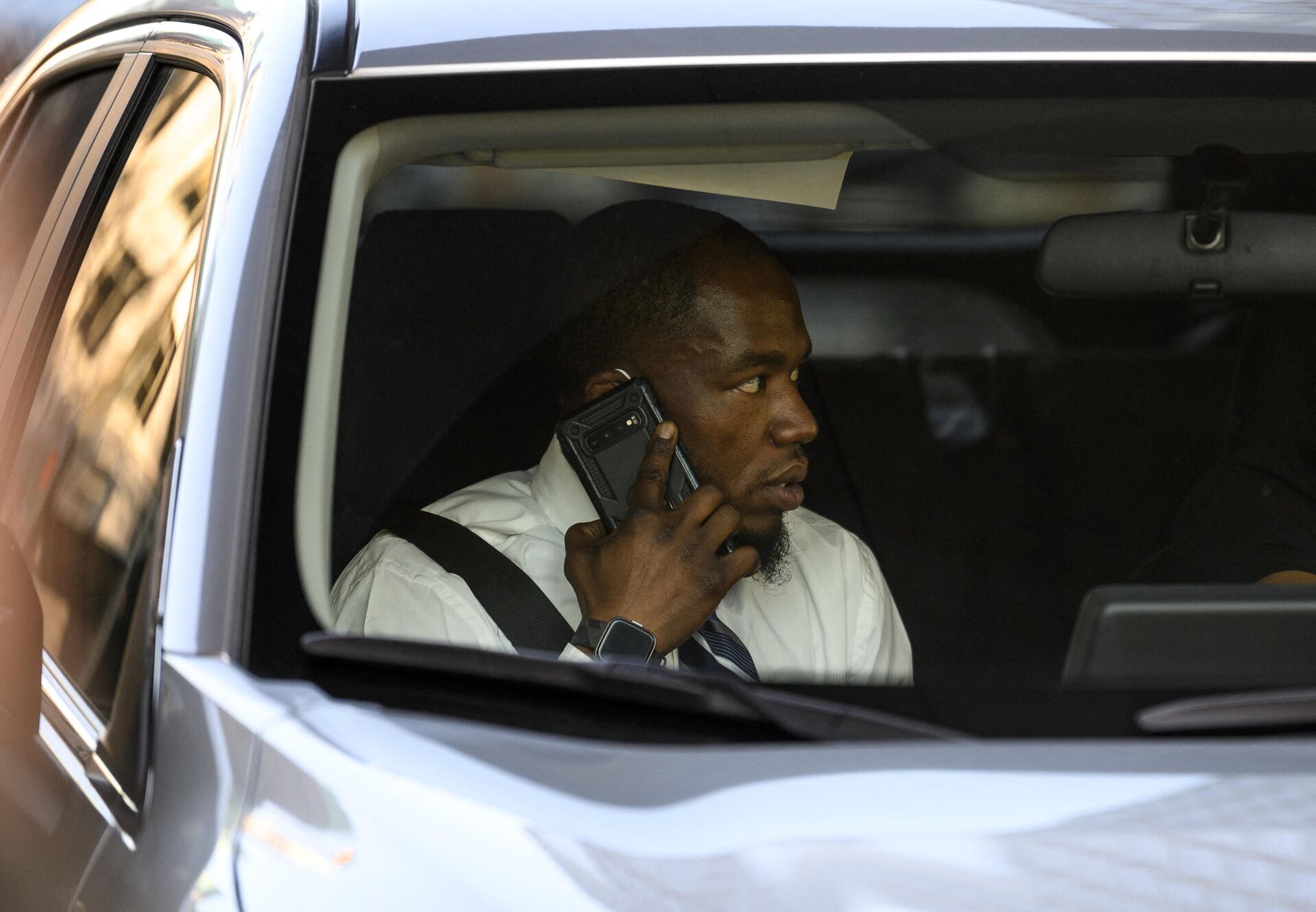 “He was in great pain, it was written on his face. Eyes rolled slowly, mouth opened wide, drooling,” – said Williams. According to him, the detainee clearly did not have enough air, he tried to breathe, turning his head from side to side.

“I am sure that I witnessed the murder. I thought that it was necessary to call the police because of the actions of the police,” he recalled. At the same time, he noted that it was not possible to talk to the police “humanly”.

They also did not listen to the employee of the local fire department Genevieve Hansen, who could provide first aid. She heard screams, and she ran to the scene. “I knew right away that he had an altered state of consciousness. I wanted to check his pulse,” she says. Chauvin's colleague replied that if Hansen really works in the fire department, then she herself knows: it is better not to interfere. Chauvin, according to her description, was “incredibly calm.”

The prosecution wants to prove that the cause of Floyd's death was the excessive use of police violence. The defense claims that the African American did not die due to the fact that Chauvin pinned him with his knee to the ground.

The chief attorney for the policeman Eric Nelson shifted the focus to witnesses: they interfered with law enforcement officers from performing their duty, which means that it was their actions that led to Floyd's death. In addition, strong emotions – anger and grief – influenced their perception of what was happening, the lawyer insisted.

For example, Nelson pointed out that the video footage shows Donald Williams mockingly yelling at Chauvin: “You are a real man!”, And also calls him “rubbish” thirteen times. The witness replied that, first of all, he begged to leave the detainee alive. “I was sane and don't attribute fits of rage to me.”

Nelson also noted that Hansen, an employee of the fire station, spoke in a raised voice. “I was desperate … The man was being killed,” she explained. 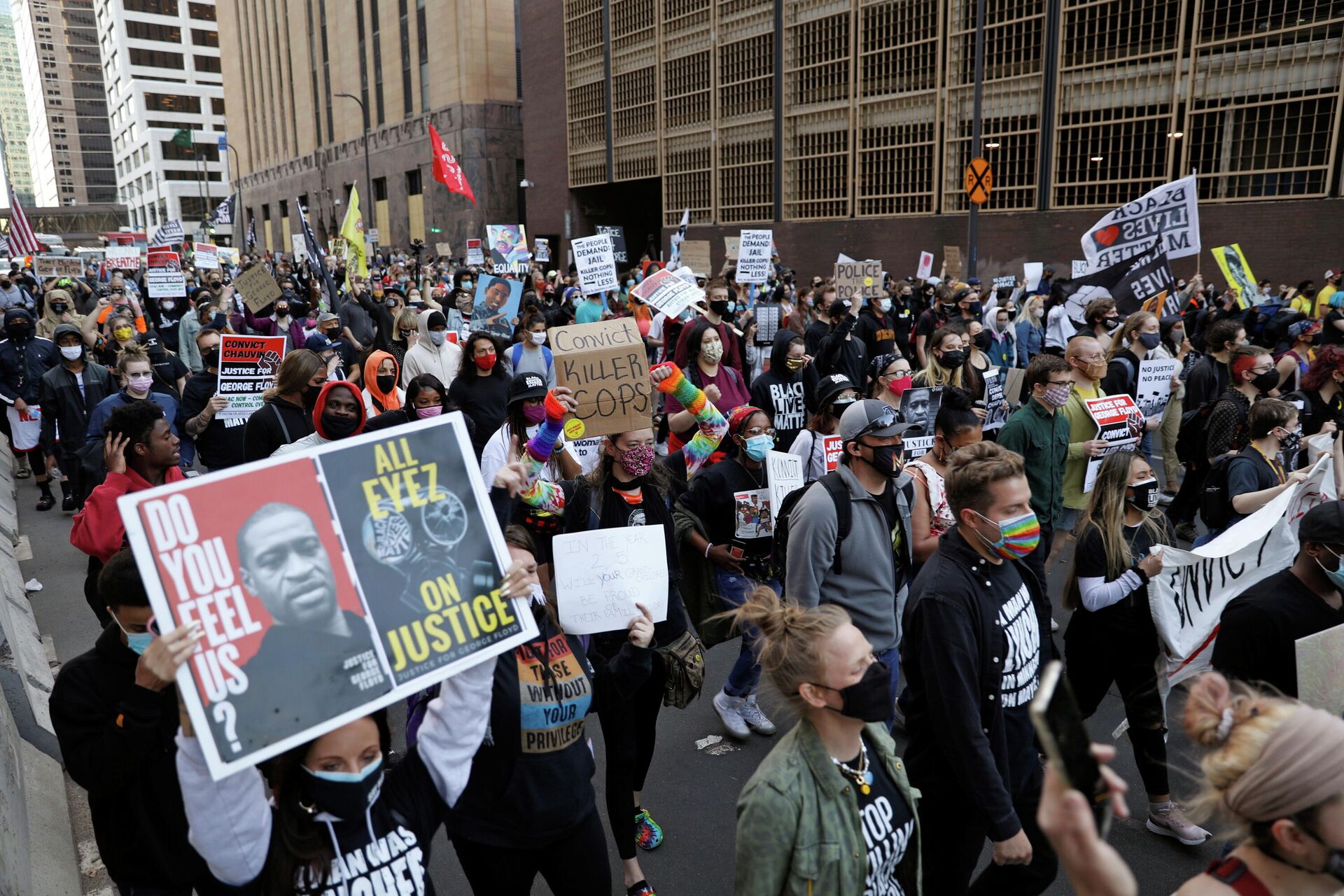 The lawyer nevertheless insisted that passers-by prevented the police from working. “Have you ever been shouted at by onlookers while you put out a fire? What if 12 people were shouting out loud, what would you do? Would it confuse you?” He asked Hansen. An argument began.

“Wouldn't they distract you?” – “No”. – “Even if they showered you with insults?” The witness admitted that the lawyer simply did not understand what her job was.

Then Nelson asked her to describe the people standing nearby – they were “upset or embittered.” “I don't know if you've ever seen a person get killed, but it's upsetting,” Hansen snapped, for which she received a reprimand from the judge.

While sympathy is on the side of the prosecution. The defense of the beginning is not very successful – Chauvin's lawyers are already being accused of shifting the blame onto the victim. They have another month to convince the Americans. Considering that Floyd's death sparked protests not only in the United States, but around the world, the task before them is very difficult. 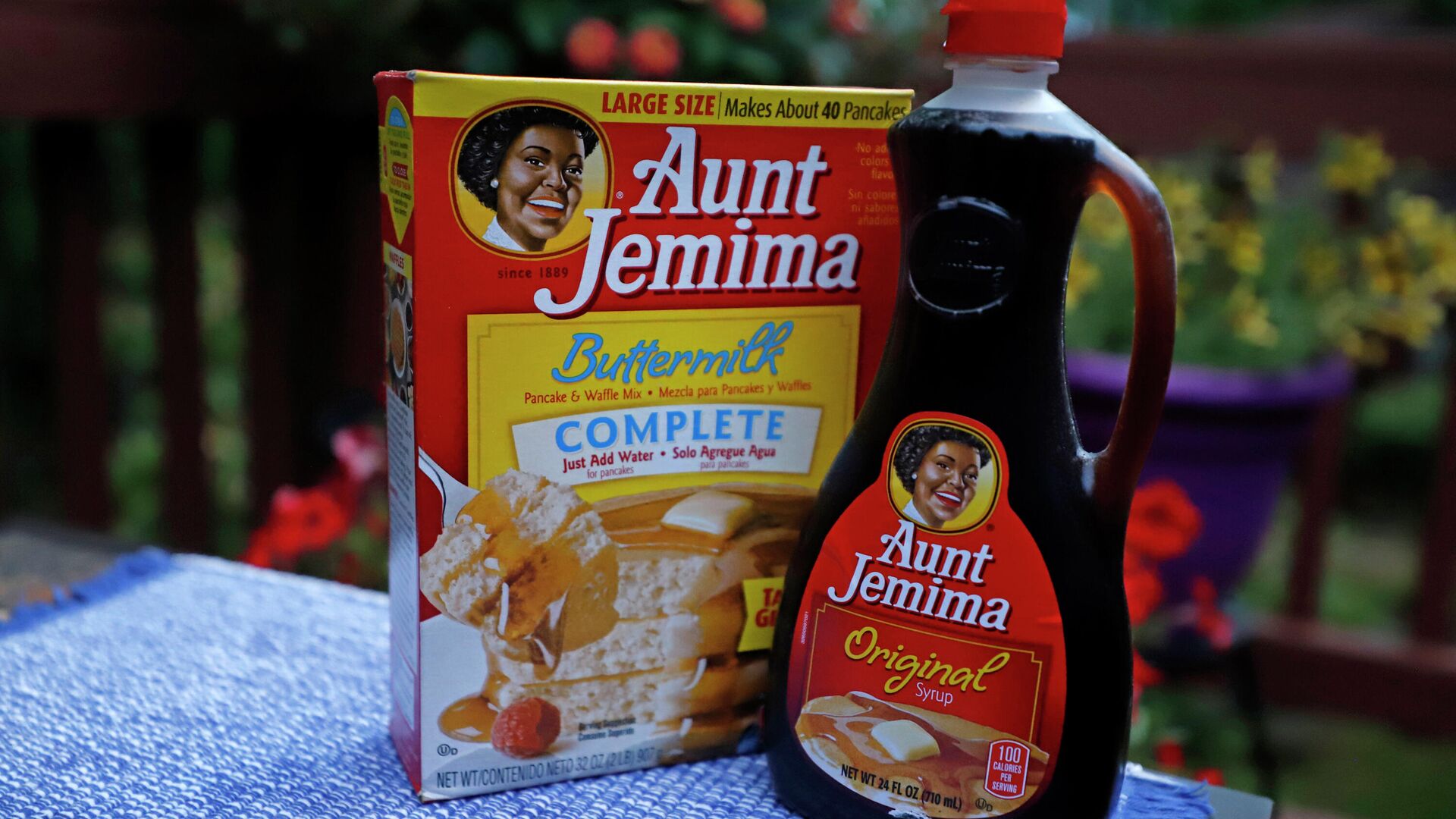