MOSCOW, April 3 – RIA Novosti. One of the founders of the Higher School of Economics, Professor Lev Lyubimov, died at the age of 85, according to the university's website.

Lyubimov was the first vice-rector of the university since 1995, in 2006 he became deputy scientific director of the State University – Higher School of Economics. He participated in the creation of regional HSE campuses in Nizhny Novgorod, Perm, St. Petersburg and university districts based on branches.

“The university mourns the death of Lev Lvovich and expresses condolences to his family and friends,” the message says.

Lyubimov is an honored worker of the higher school of the Russian Federation, in 2012 he received the Order of Merit for the Fatherland, IV degree. 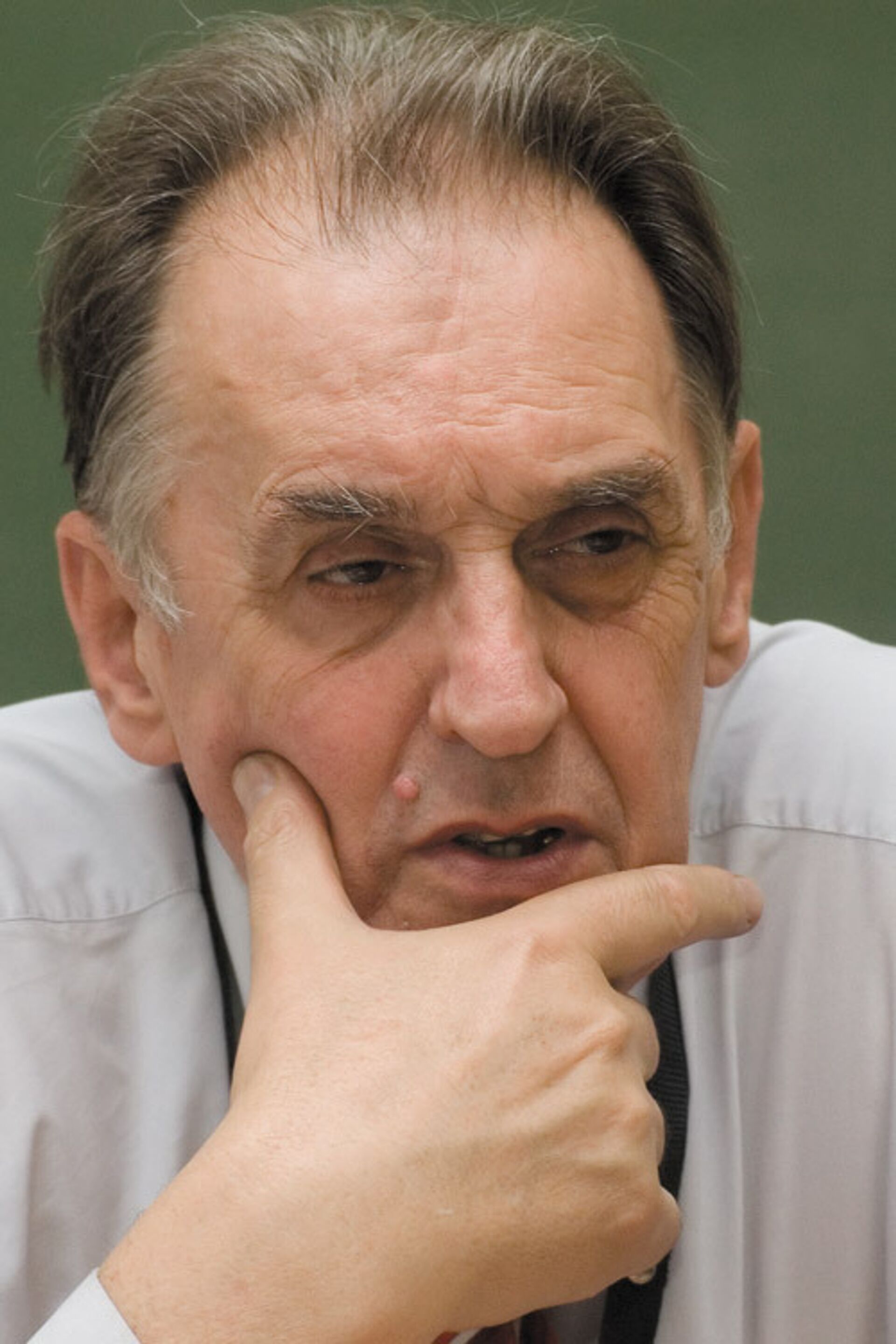