MOSCOW, April 4 – RIA Novosti. Fraudsters began, under the guise of bank employees, to offer Russians to make a deposit at a high percentage: those interested are sent a link supposedly to the online bank page, where they need to enter a real login and password, RIA Novosti found out.

The agency's correspondent received a letter from Sberbank, which said: “Attention, only scammers say this: re-register the deposit at a more favorable interest rate, here is the link.”

Yekaterina Kilyusheva, head of the information security analytics department at Positive Technologies, explained to RIA Novosti that this universal scheme is used to gain access to the online bank of credit institutions. At the same time, fraudsters can both call their victims and send them letters by e-mail. “The attackers report an alleged action, which is not on the site, and offer to make a deposit at a higher percentage. Then they send a link to a fake authentication page, where you need to enter a username and password from the online bank, “she said.

Kilyusheva explained that the swindlers' switch to a scheme with deposits by the fact that many Russians already know that it is impossible to report SMS codes by phone to confirm transactions. However, customers may not see anything suspicious in a tempting offer from a bank and not realize that they are entering their credentials on a fake page, and not on a credit institution's website.

The Bank of Russia is aware of such a fraudulent legend, the press service of the regulator told RIA Novosti. “Since last year, the interest of fraudsters has shifted from the bank cards of citizens to their accounts and deposits. The reason for this is that people usually have much more money on their accounts and deposits than directly on the card,” the Central Bank explained.

The ultimate meaning of all schemes is to either find out from a potential victim the bank card details or passwords from SMS, or force a person to transfer money to an account on his own, the regulator reminds. The Central Bank advises Russians not to forget that in no case should you tell strangers your bank card details or transfer money at their direction, even if these people introduce themselves as employees of credit organizations or law enforcement agencies. 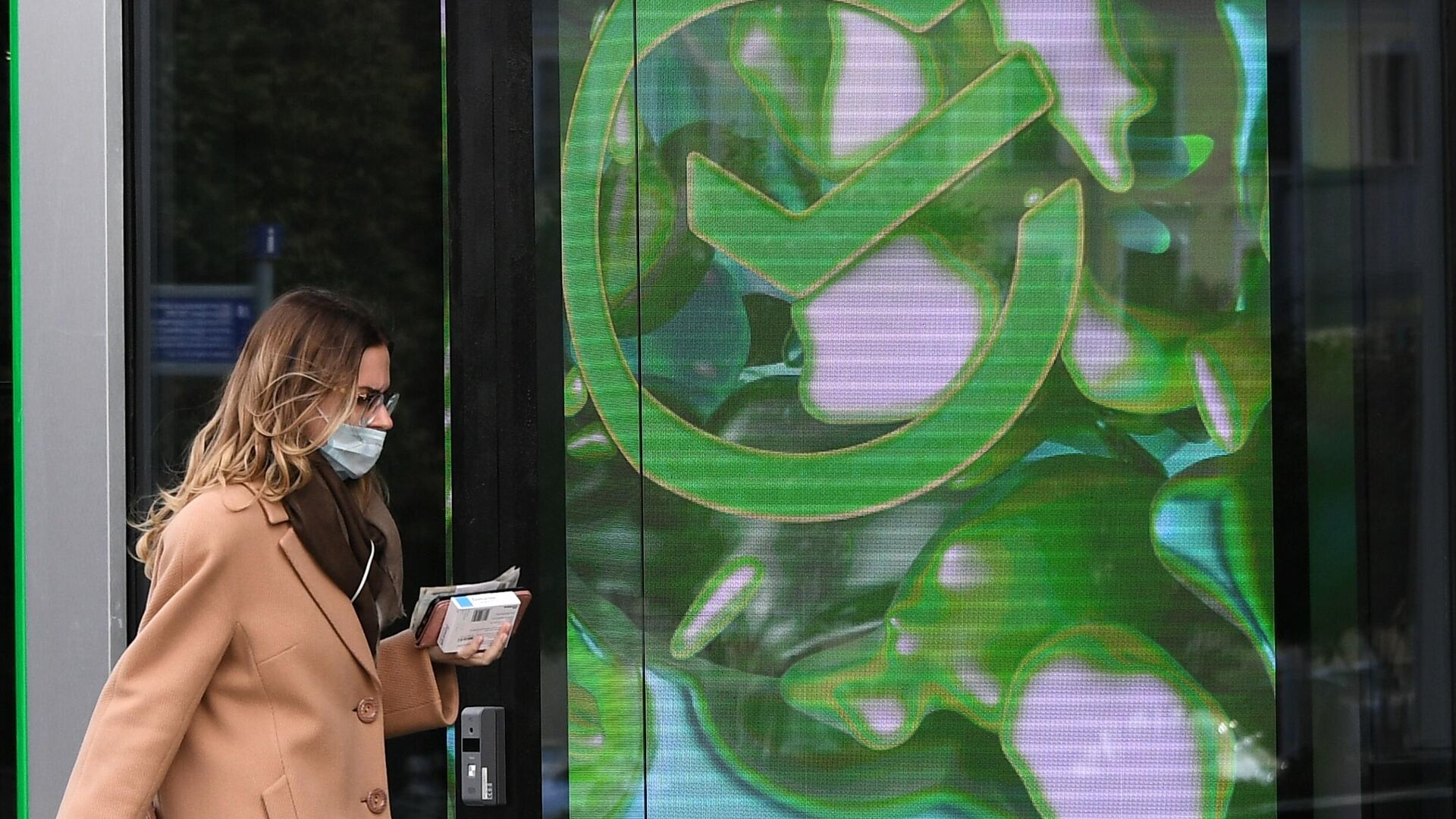