MOSCOW, April 4 – RIA Novosti. Open burning in hangars with waste paper in Nizhny Novgorod has been eliminated, according to the Russian Emergencies Ministry.

Earlier it was reported that the fire in hangars with waste paper in Nizhny Novgorod was localized on an area of 4 thousand square meters, people were not injured.

“Elimination of open burning,” – said in the message.

It is noted that the combustion was liquidated at 01.17. 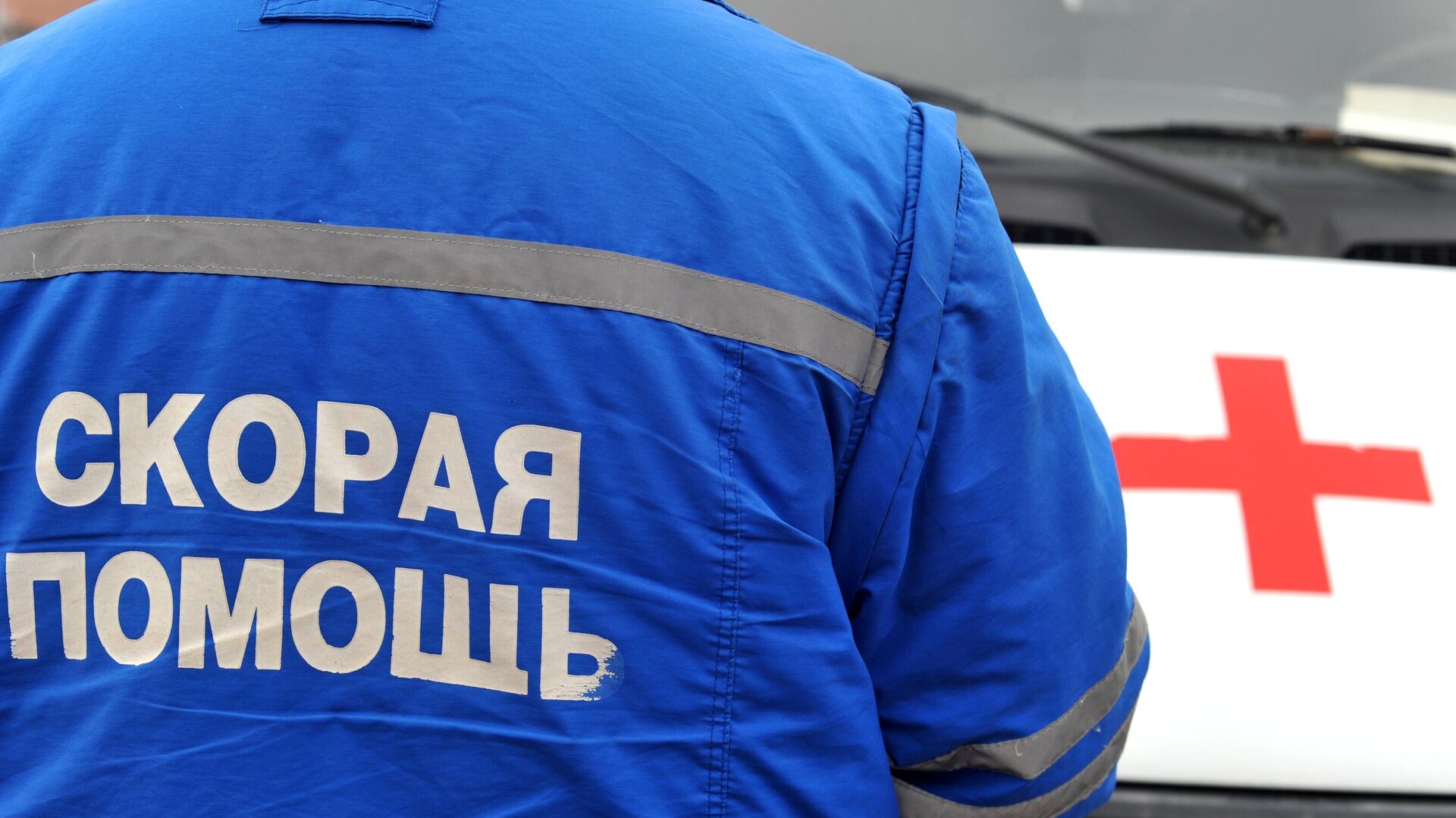