MOSCOW, April 4 – RIA Novosti. The ruling party Citizens for European Development of Bulgaria (GERB) wins the elections to the Bulgarian parliament, it follows from the exit poll.

22 parties, eight coalitions, as well as independent candidates are taking part in the elections. A total of 6,985 candidates are running for seats in parliament.

The previous parliamentary elections were held on March 26, 2017. Then the GERB won, gaining 33.54% of the vote. The Bulgarian Socialist Party came in second with 27.93%. 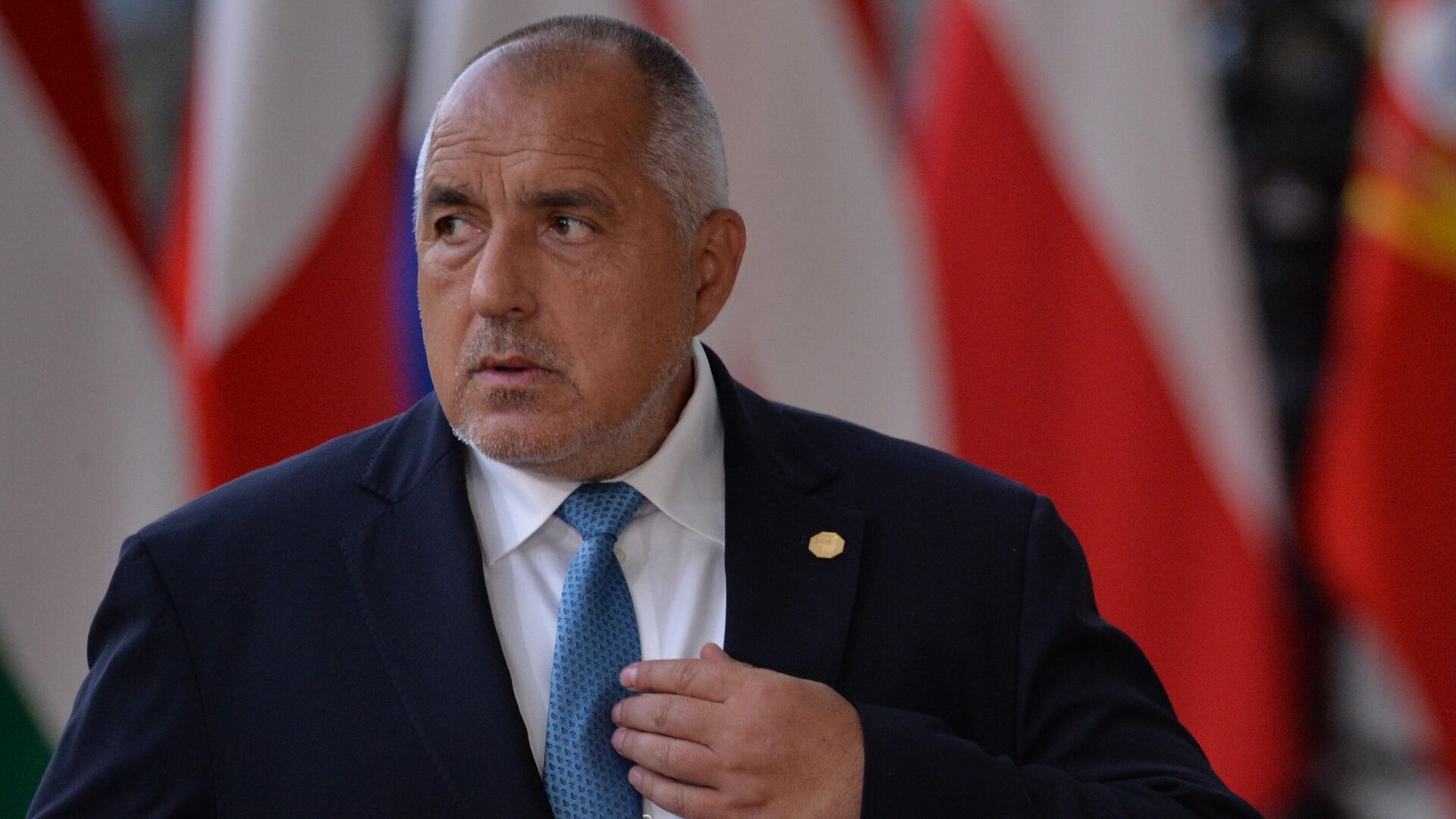