MOSCOW, April 4 – RIA Novosti . Heart attack symptoms can be easily confused with other ailments. Express, citing data from the British Heart Foundation, tells how to recognize a fatal condition.

The key is that the chest discomfort does not go away and then spreads to other parts of the body, such as the neck, jaw, back, stomach, arms. These symptoms alone require immediate medical attention.

Nausea, dizziness, or shortness of breath may also indicate a heart attack. A number of patients experience a sudden feeling of anxiety, similar to a panic attack.

Symptoms, experts say, can persist for days or come on suddenly. 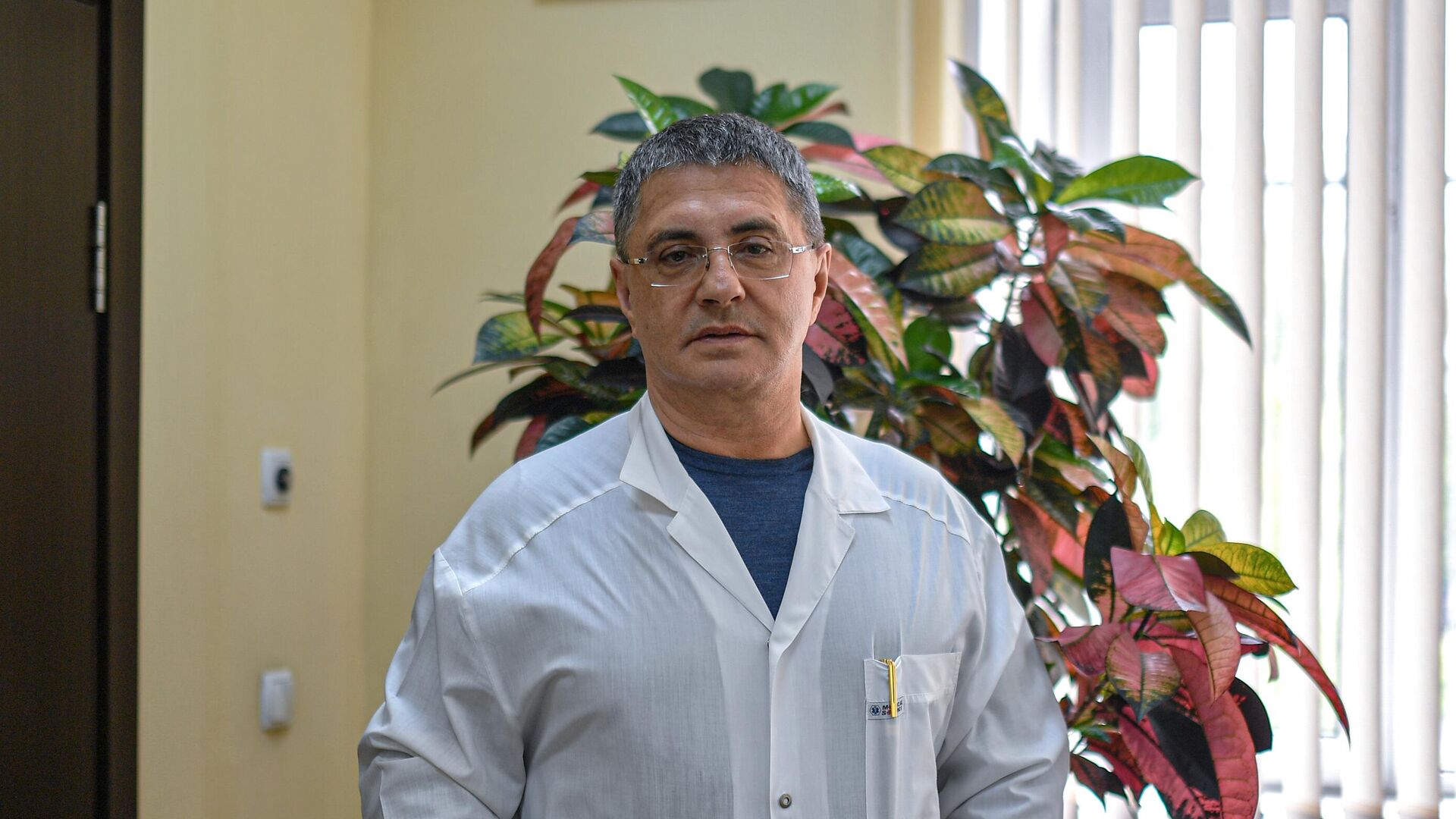 A heart attack is a serious pathological condition caused by an acute lack of blood supply to the heart muscle (blockage by a thrombus and / or spasm, usually in the area of an atherosclerotic plaque of an artery that feeds the heart) with the development of ischemia and necrosis (death) of a portion of this muscle.