KRASNOYARSK, April 4 – RIA Novosti. A passenger Boeing en route from Tokyo to Frankfurt, Germany, made an unscheduled landing at Yemelyanovo airport in Krasnoyarsk on Sunday, a source in the region's emergency services told RIA Novosti.

According to the interlocutor of the agency, the Boeing 787-9 of All Nippon Airways landed safely in Krasnoyarsk at 6.18 local time (2.18 Moscow time). According to preliminary data, this was due to the failure of the left engine.

According to the Flightradar24 service, the Boeing 787-9 Dreamliner, which took off from Tokyo, sharply changed its trajectory shortly before approaching Norilsk. The flight status is currently listed as “redirected to Krasnoyarsk”.

As the source noted, the passengers have now left the plane and are in the airport building. They are expected to continue flying in eight hours. 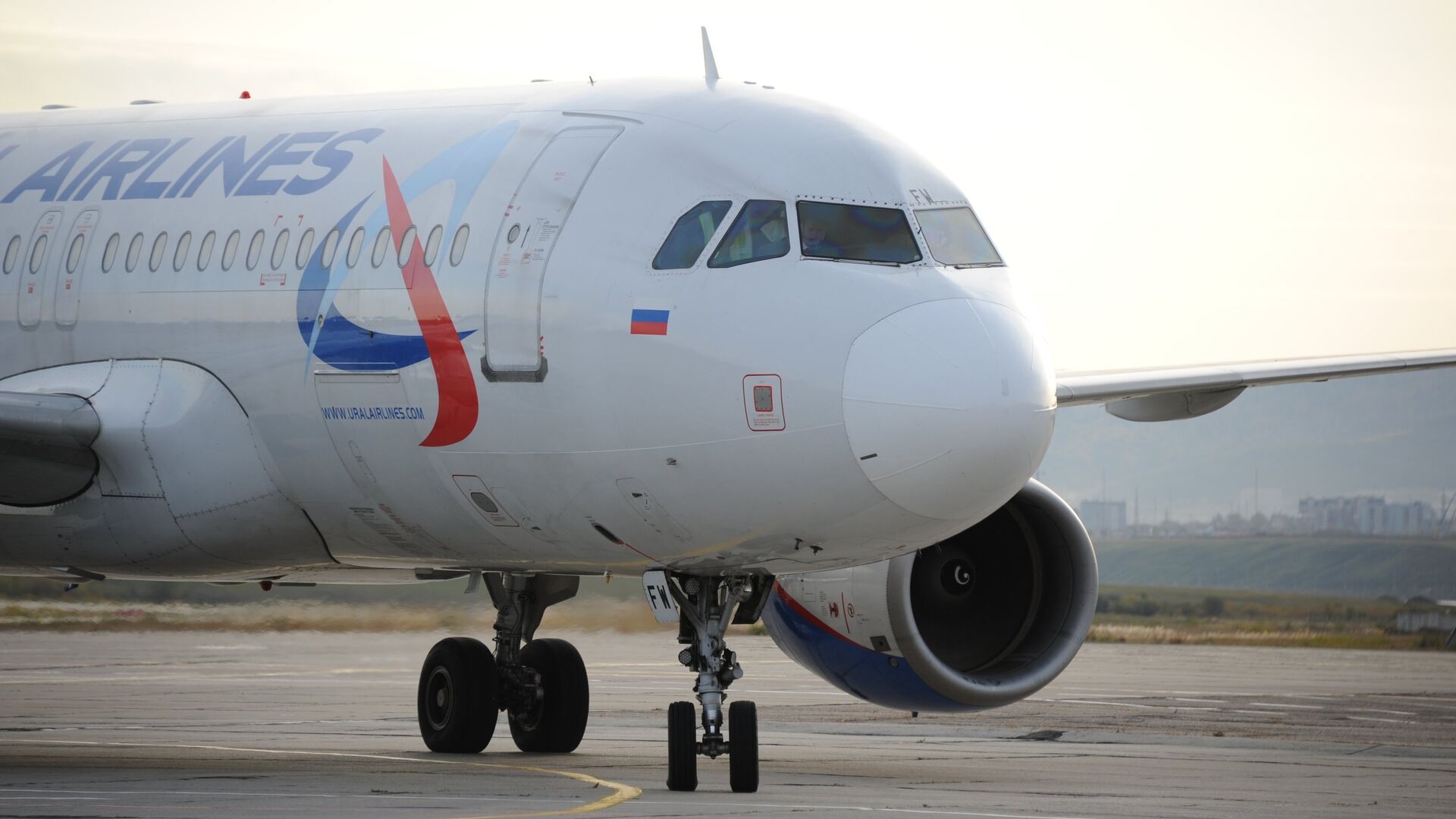