MOSCOW, April 2 – RIA Novosti. Kirill Vyshinsky, a member of the HRC, executive director of the Rossiya Segodnya news agency, commenting on his visit to the colony to Alexei Navalny in a conversation with RIA Novosti, said that the convict refused to communicate with him, and ignored the squad's commands.

“I went into the detachment's premises, where Navalny himself is. True, Navalny refused to talk to me. So that you understand, this is the rule of the order: when a representative of the administration enters the detachment's premises, the detachment is formed. We, of course, moved accompanied by the leadership of the colony and the Federal Penitentiary Service. Just imagine a picture: we enter a room, a detachment is built in the room, 20-25 people, all of them are in formation, and only one person in this room is lying on the bed, reading a book. And this is Alexei Anatolyevich Navalny, who defiantly ignored all the commands that were given in the detachment, “Vyshinsky said. 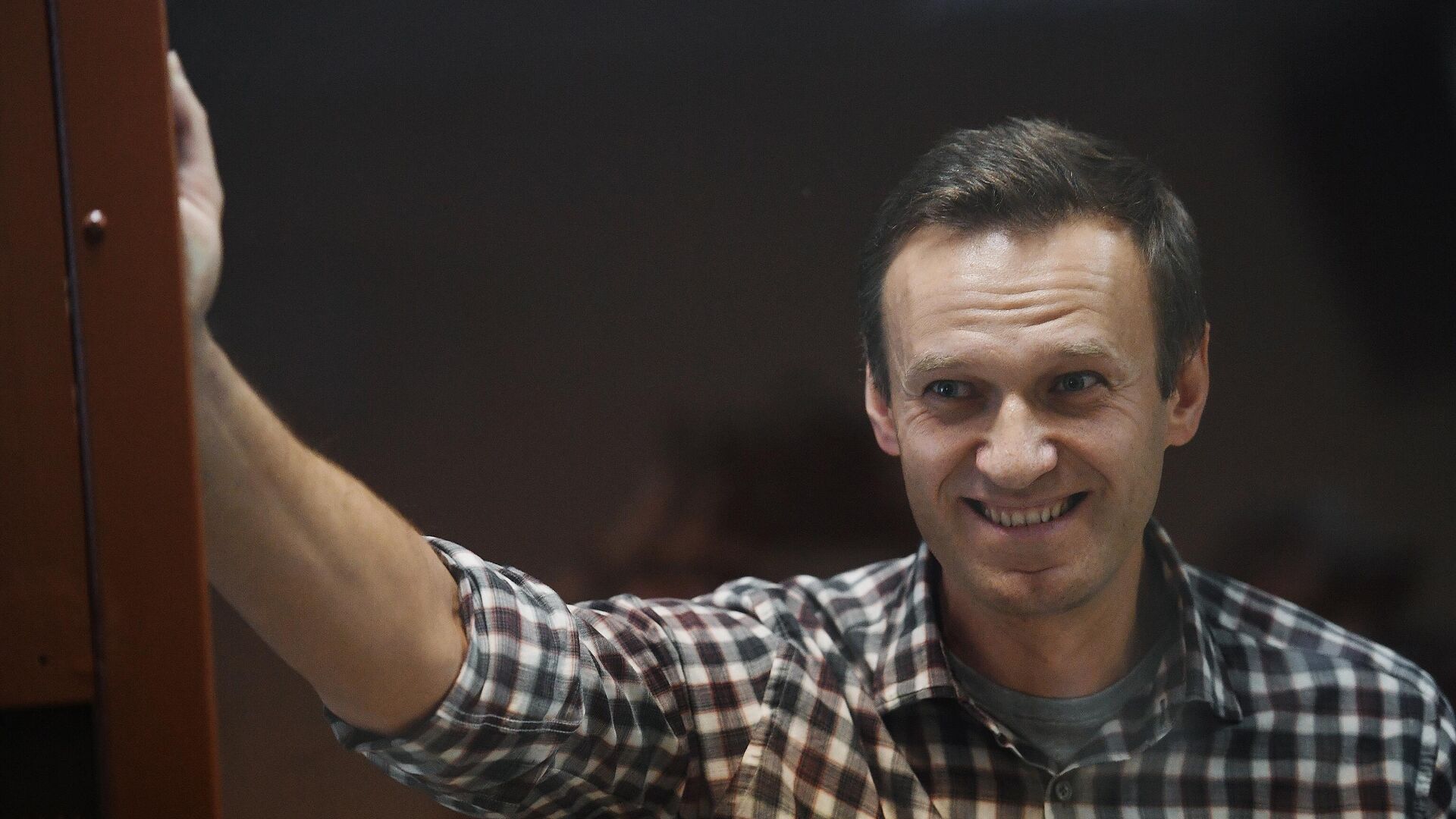 When asked to give details of the meeting, the journalist replied that “this cannot be called communication.”

“I had a goal – to see how this institution of the penitentiary system in Vladimir is arranged. It is clear what were interested in, against the background of a huge number of rumors and contradictory information, the detention standards, the standards of detention of Alexei Anatolyevich Navalny. I tried to find out from him what claims he has and complaints, but, I repeat, he received an answer in a rude form that he did not know me, he said to my proposal to introduce himself that he was not interested in who I was, “Vyshinsky explained.

“Alexey Anatolyevich spoke only with her. The only one with whom he entered into a conversation was a rude polemic, enough, I repeat, in a boorish tone, with my colleague Maria Butina,” Vyshinsky added.

Navalny on Wednesday said on his Instagram that he had gone on a hunger strike “demanding that the invited doctor be allowed in.” Earlier, Navalny's lawyer Olga Mikhailova, after visiting him in the colony, told RIA Novosti that her client had pain in his leg and back. According to the results of the examination, the FSIN called Navalny's state of health satisfactory and stable, noting also that he receives all the necessary medical care in the colony.

On February 2, the Simonovsky Court of Moscow ruled to cancel Navalny's suspended sentence in the Yves Rocher case and replace him with three and a half years in a general regime colony. The FSIN insisted on this – according to the department, he repeatedly violated the conditions of the probationary period and was put on the wanted list before his arrest. Subsequently, the Moscow City Court approved this decision. Taking into account the time spent under house arrest, Navalny will spend about two and a half years in the colony. 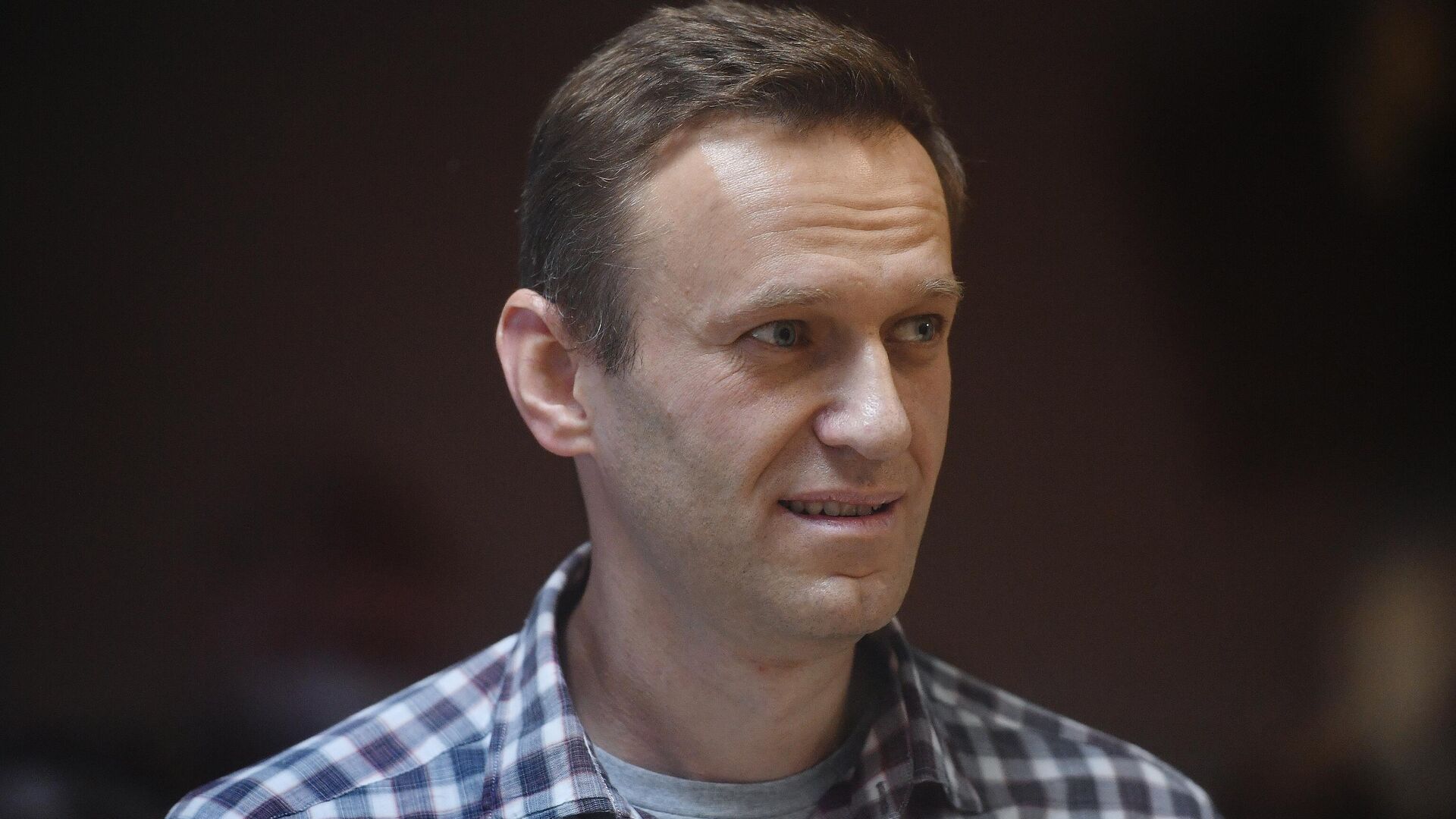