Charges against 40-year-old Guertin were brought against March 29: an ex-State Department official who worked at different times in diplomatic missions in Shanghai and Islamabad, concealed important information during a check to gain access to work with classified information.

What kind of punishment the ex-diplomat may face is not reported. 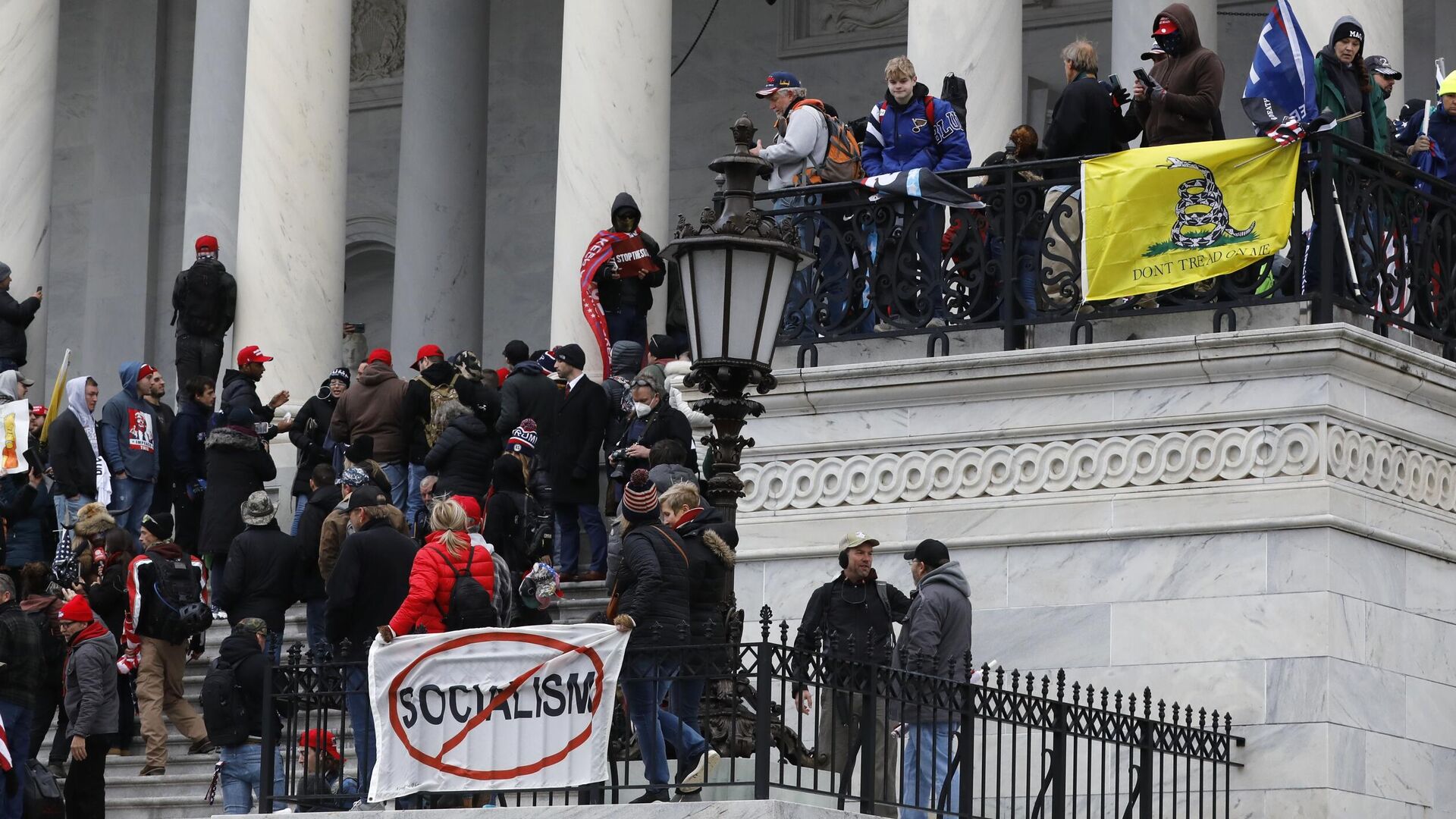