DONETSK, April 3 – RIA Novosti. The People's Militia Directorate of the self-proclaimed Donetsk People's Republic announces the discovery of military equipment of the Ukrainian security forces in the settlements of Donbass.

“The deployment of nine units of weapons and military equipment of the armed formations of Ukraine near residential buildings and municipal facilities in the territory controlled by Ukraine has been revealed,” a representative of the department told reporters. 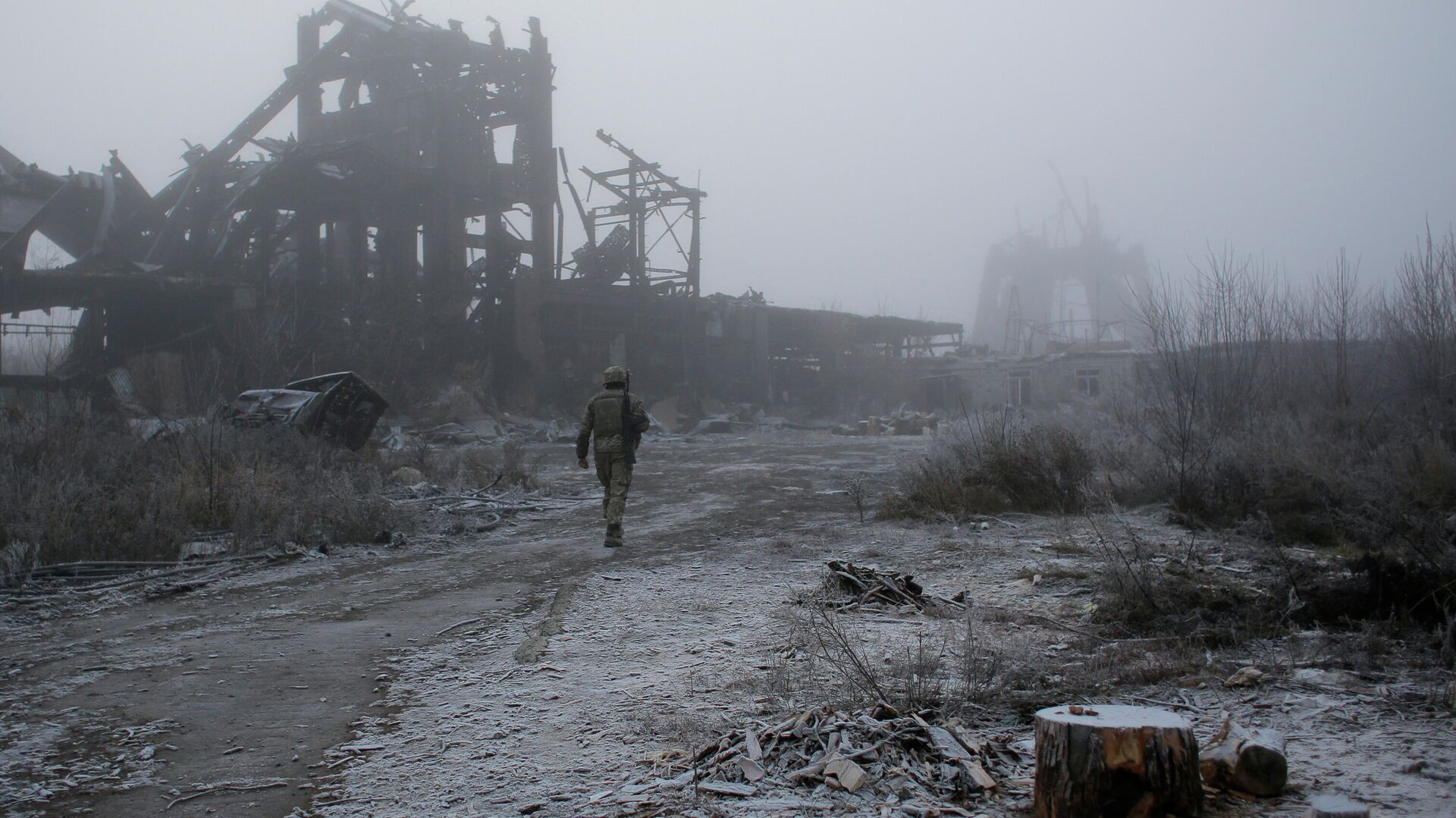 He noted that among the discovered weapons were BMP-2 and BRDM-2. 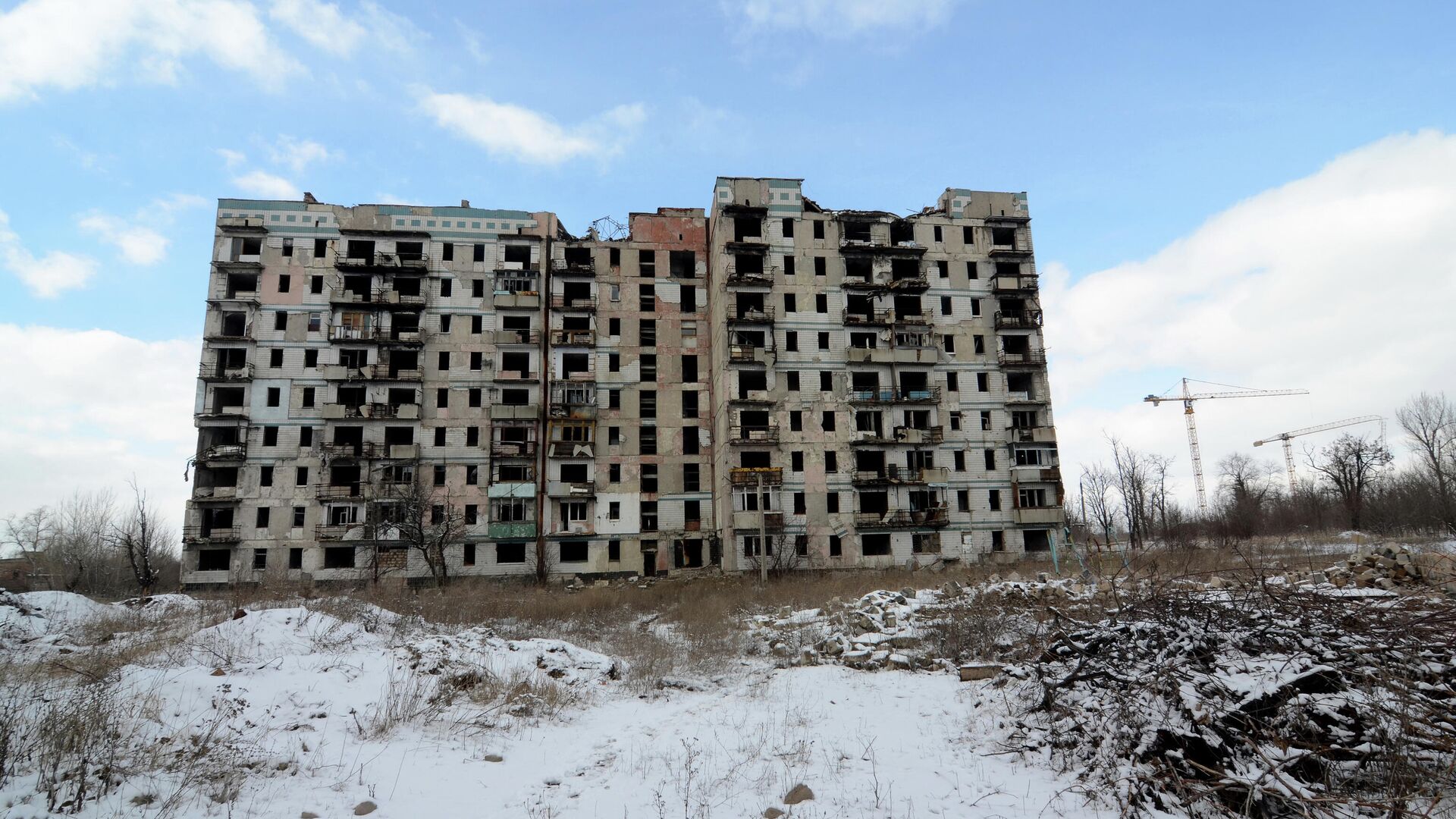