MOSCOW, April 3 – RIA Novosti. Russian State Duma deputy Ruslan Balbek commented on the shelling of the self-proclaimed Luhansk People's Republic by Ukrainian security forces, noting that Ukraine is trying with all its might to withdraw from the Minsk agreements.

“Ukraine is trying with all its might to get out of the Minsk agreements, which is why it in every possible way provokes the leadership of the LPNR (Lugansk and Donetsk people's republics – ed.) To counterattack,” Balbek told RIA Novosti.

He added that Ukraine will immediately “run to complain” that it is impossible to comply with the agreements of the “Normandy Four” as soon as it “gets in the teeth”.

“This is a personal petty game (of the President of Ukraine) Volodymyr Zelensky,” Balbek said.

The deputy believes that an adequate response from the people's republics may become a pretext for accusing Russia of escalating the conflict in Donbass.

“However, we have already heard enough of these accusations that it is time to set a Guinness Book record,” he concluded.

Earlier, the People's Militia of the LPR said that on Friday, the Ukrainian security forces fired at the territory of the republic four times, one militia was killed. 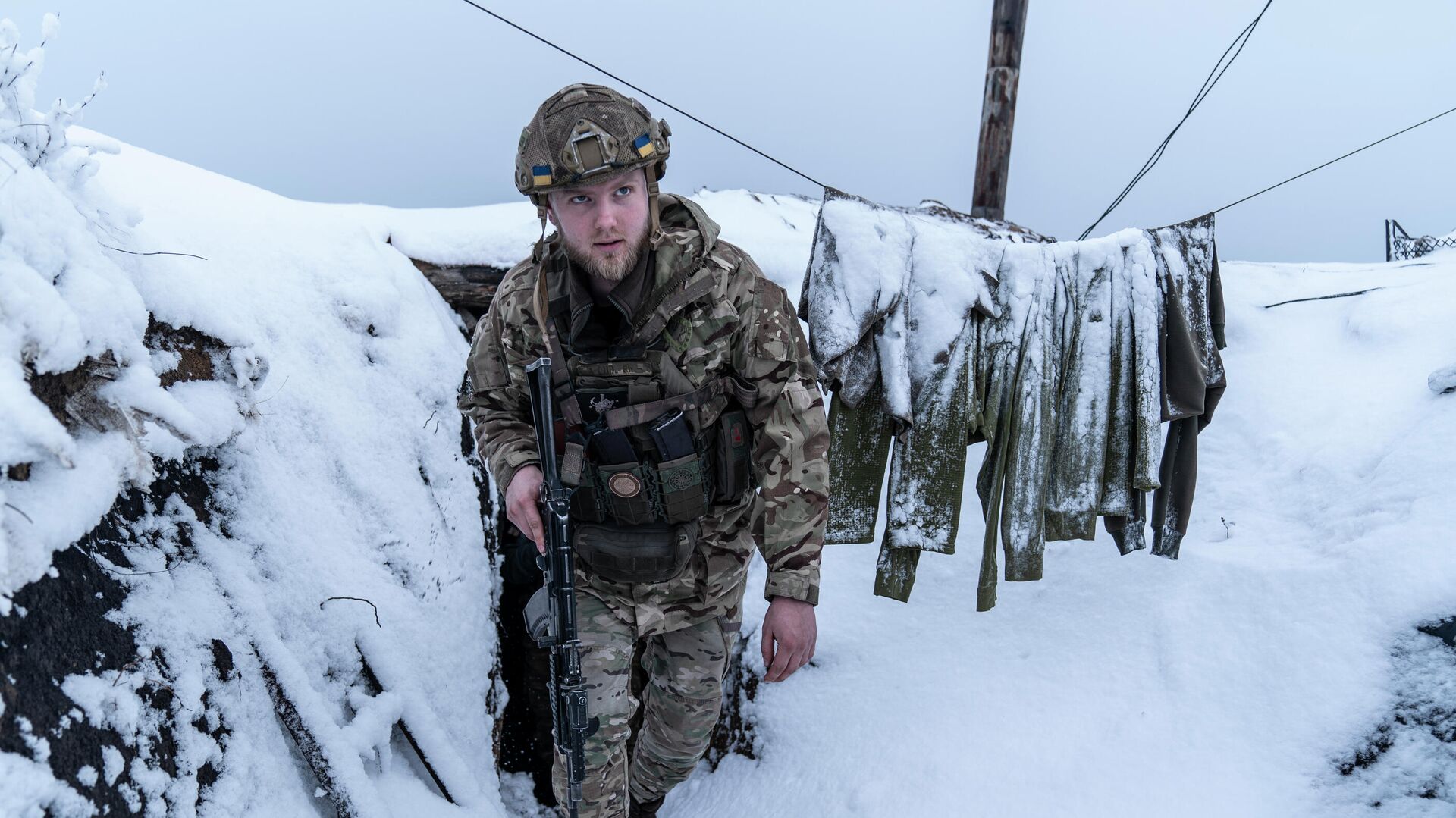