MOSCOW, April 3 – RIA Novosti. The number of policemen injured in the riots in Belfast in British Northern Ireland has increased to 15, at least eight people have been detained, local police said.

On Friday night, a small local loyalist protest took place in Belfast, which quickly escalated into riots with police attacks. Earlier it was reported about eight injured police officers and seven detained protesters.

“A total of 15 officers were injured after they were attacked by rioters who threw objects at police officers, including heavy bricks, metal bars, pyrotechnics and manhole covers … Now four officers cannot show up for duty due to their injuries,” said in a statement from Belfast Police Superintendent Simon Walls, posted on Twitter.

It is noted that most of the participants in the riots were young people. Two of the eight detainees are teenagers 13 and 14 years old.

According to the Belfast Telegraph, dissatisfaction with trade agreements after Britain's exit from the European Union is growing among loyalists, as well as the decision not to prosecute 24 politicians of nationalist parties who participated in the funeral of their supporter, despite the restrictions imposed by the coronavirus. 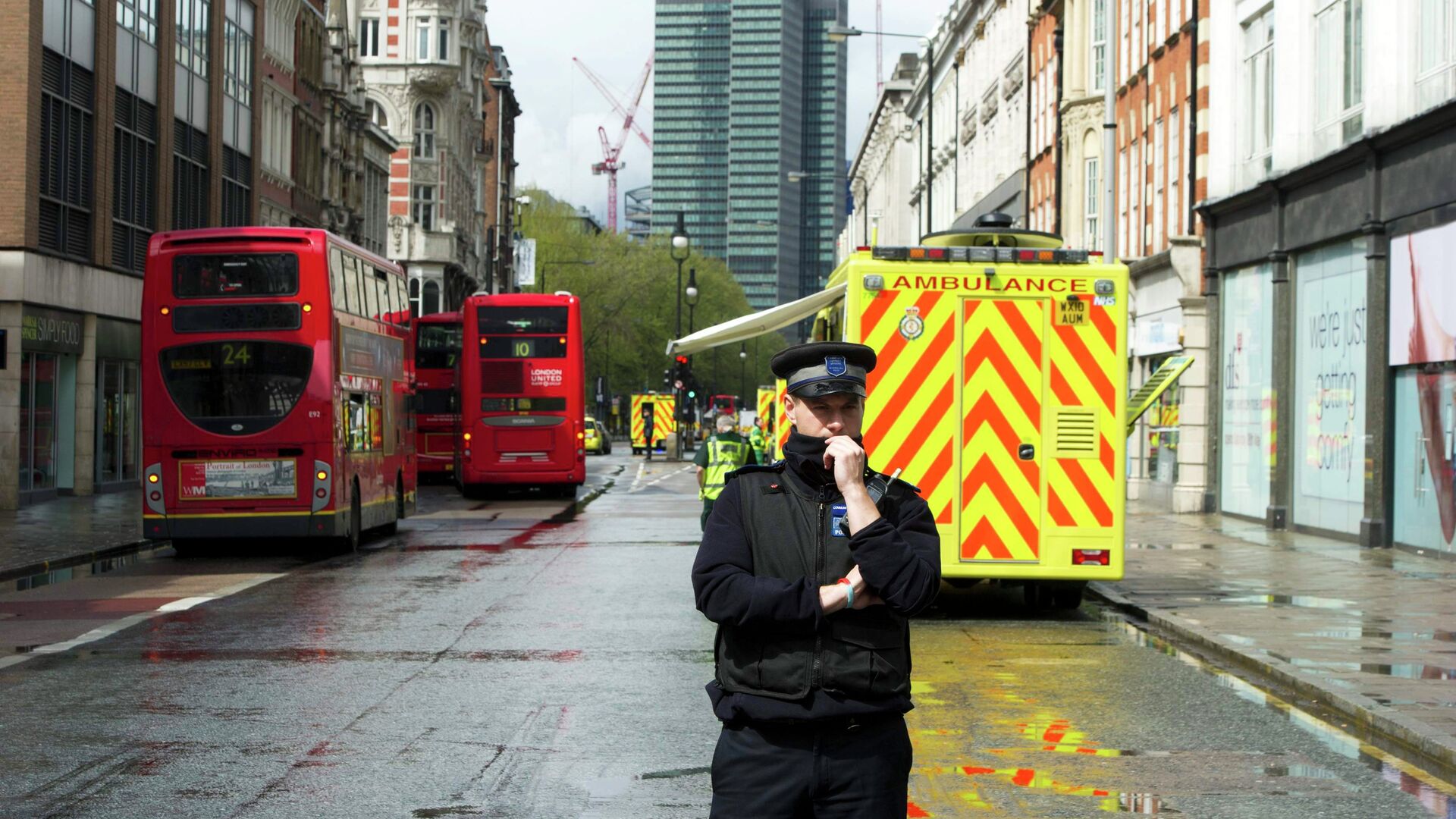