MOSCOW, April 3 – RIA Novosti. The Ministry of Digital Science has ruled out the possibility of transferring personal data of users by operators of pre-installed Russian applications.

Earlier, the newspaper “Kommersant” told about the research of the organization “Information Culture”, in which experts studied the code of 16 classes of programs for operating systems of smartphones. Among them are products from Yandex, Kaspersky Labs, Mail.ru Group, State Services and others. Analysts have found that all commercial software has hidden algorithms that send information about users to IT corporations, including foreign ones, to set up advertising.

“It is important that these applications transmit exclusively technical impersonal user data to external services for targeting advertising,” the department commented.

Commenting on the report, representatives of Yandex and Mail.ru Group voiced the same argument – external trackers of their services collect only impersonal information.

The ministry also reminded that when installing these products, the user is always asked to read the software agreement, which usually spells out all the nuances.

Law on preinstallation of Russian software

In April, a law came into force, according to which it is forbidden in Russia to sell certain types of “technically complex goods” – smartphones, tablets, “smart” TVs (Smart TV) – without preinstalling Russian applications.

The media previously wrote that Samsung has already begun to comply with the new requirements. At the same time, users complained that the pre-installed services could not be removed. Deputy Head of the Ministry of Digital Science Maxim Parshin stressed that the new law does not contain any conditions on the impossibility of removing these programs. 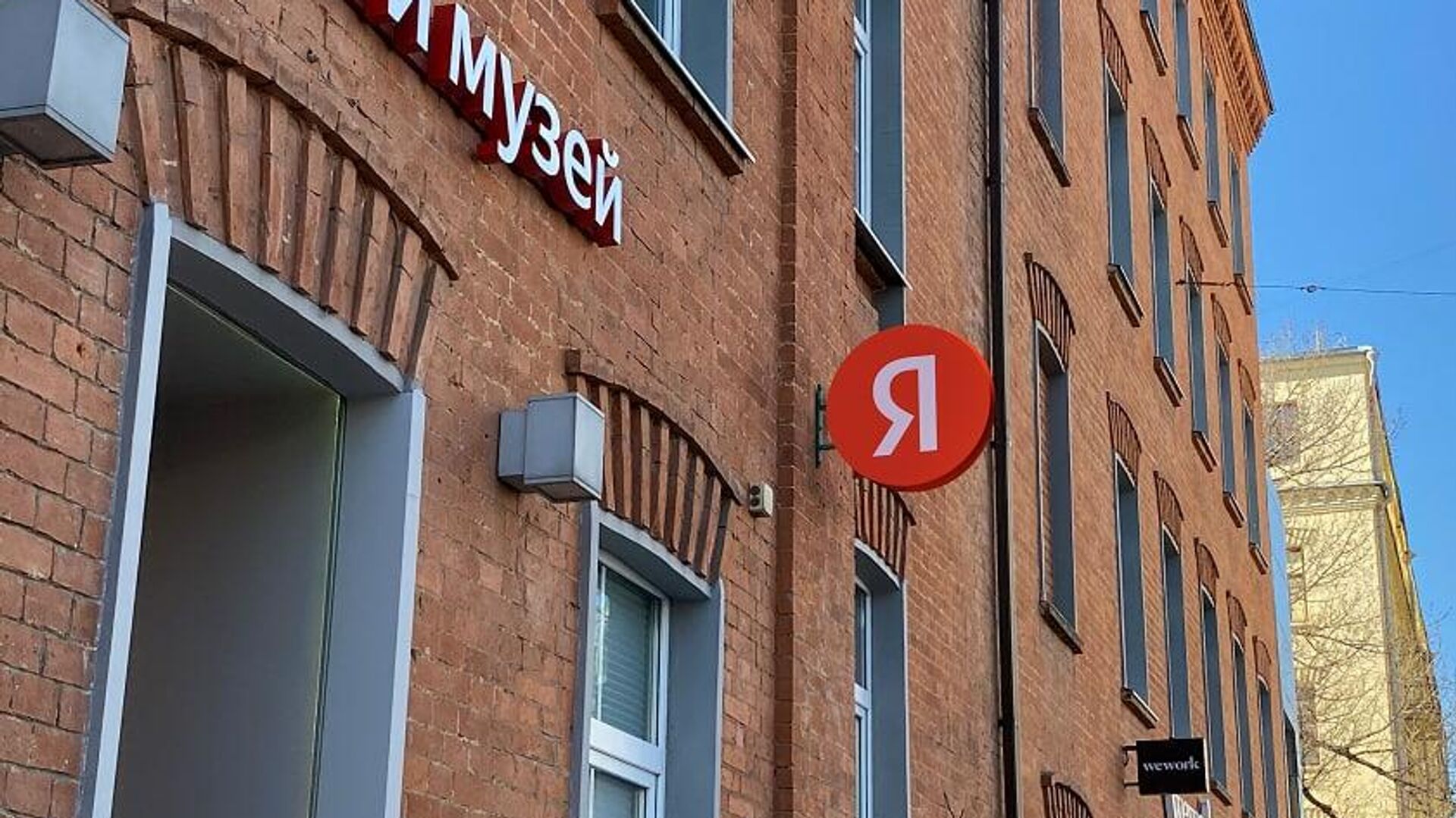 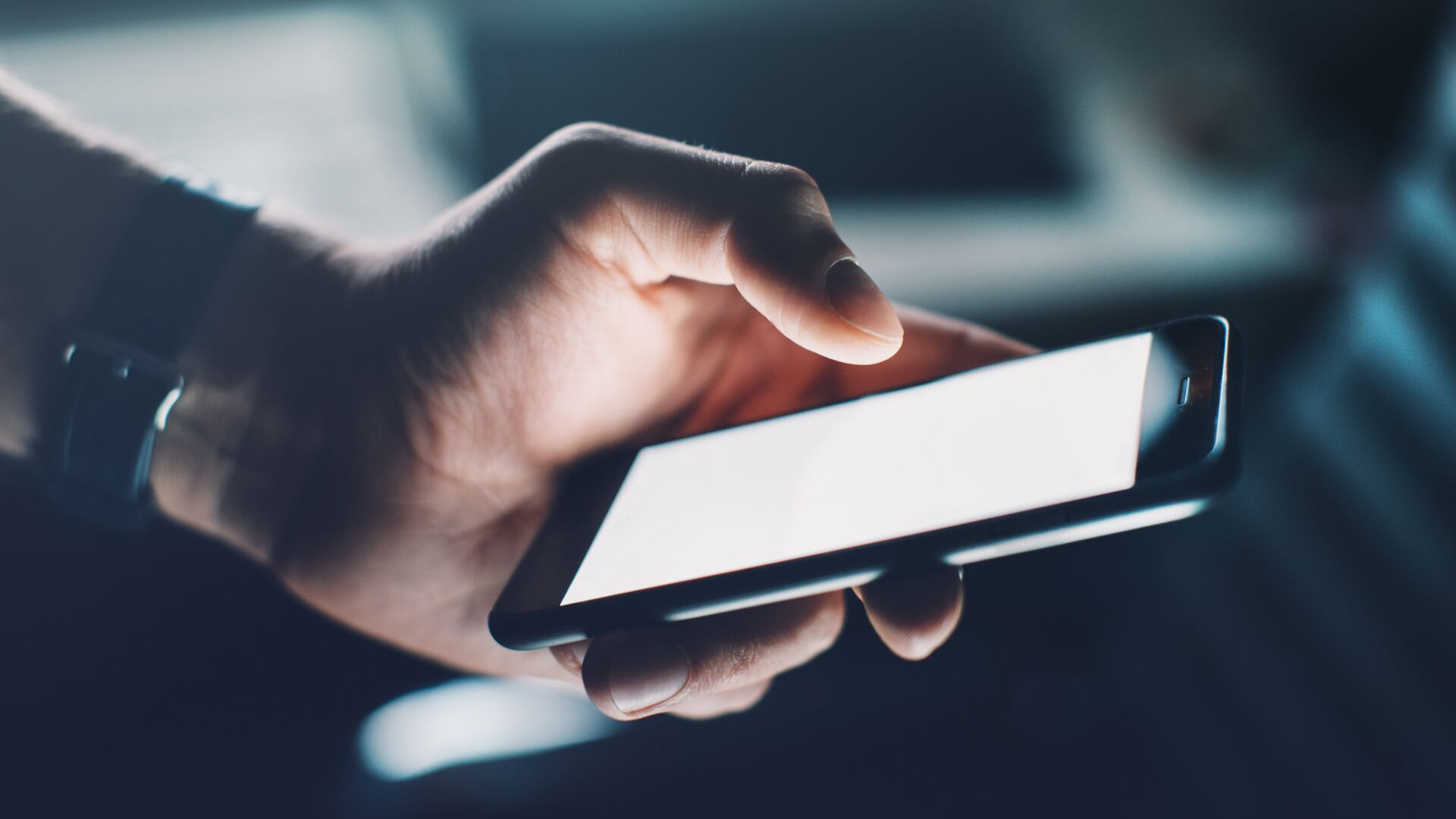