MOSCOW, April 3 – RIA Novosti. Maria Artyomova, who was injured in an accident with Edward Beal, as a result of the incident received numerous ruptures of internal organs, injuries and fractures, her treatment will take a long time, a representative of her family, Andrei Knyazev, told RIA Novosti.

“She received numerous ruptures of internal organs, injuries and fractures. There is a huge amount of treatment in time … We do not know how long and expensive the treatment will be, so it is too early to talk about compensation,” said the agency's interlocutor. 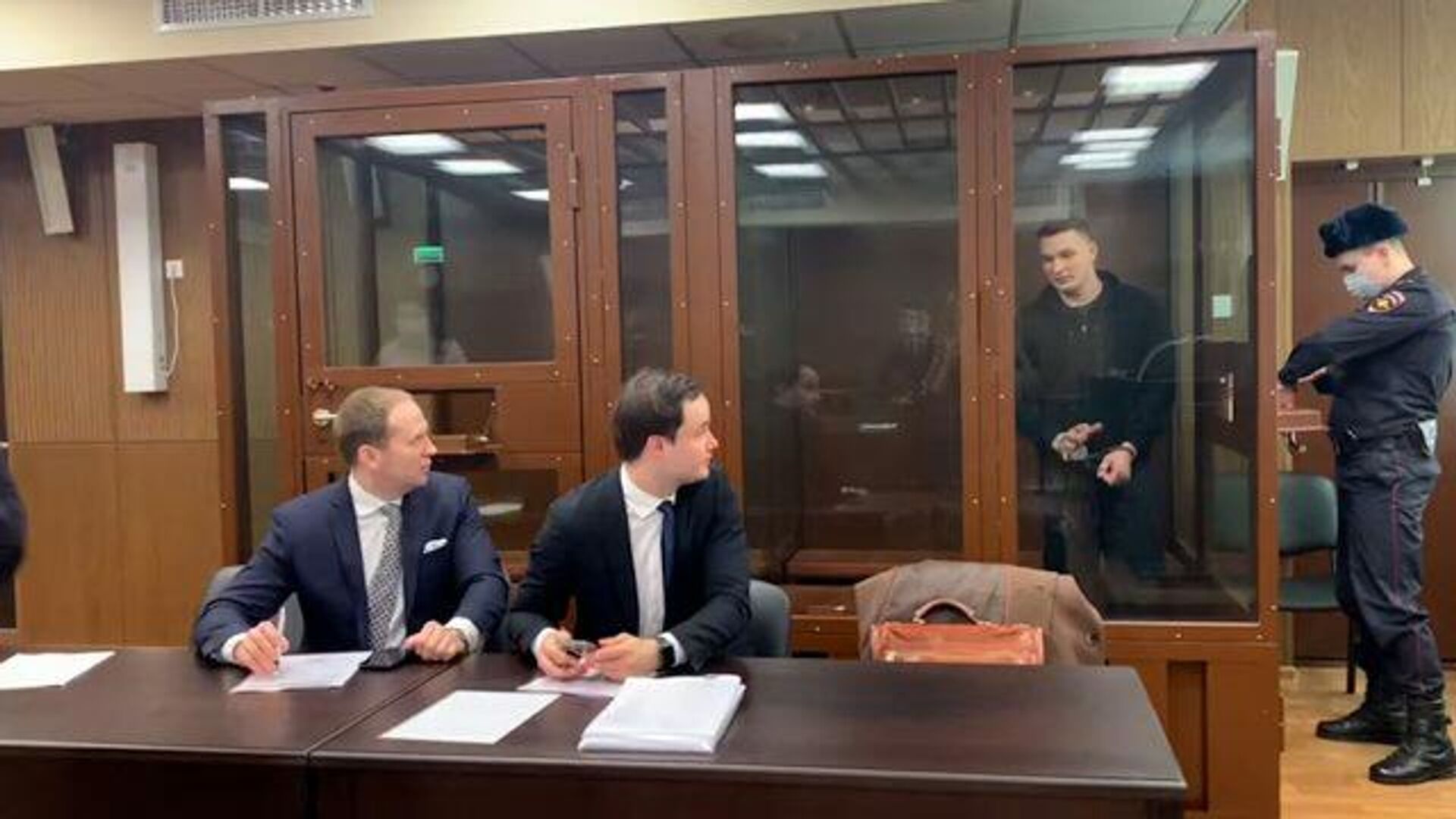 Today, the Tverskoy Court of Moscow chose a preventive measure for the blogger, forbidding him to leave his home from 20.00 to 8.00, communicate without the permission of the investigator with the participants in the proceedings, use the Internet and other means of communication (except in emergency cases), participate in mass events and drive a car or other vehicles …

According to the traffic police, on Thursday afternoon on the Garden Ring near Smolenskaya Square, the driver (according to a RIA Novosti source, he was driving an Audi RS6 sports car) drove into the oncoming lane and crashed into four other cars. A woman in a Volkswagen was seriously injured. It was not officially announced who was driving the Audi RS6, but according to a law enforcement source from RIA Novosti, this is blogger Edward Beale.

The blogger was detained for 48 hours and taken to a temporary detention center on Petrovka. A criminal case against the blogger was initiated under Part 1 of Article 264 of the Criminal Code of the Russian Federation (violation of traffic rules, which, through negligence, caused serious harm to human health).

The sanction of the article provides for punishment up to two years in prison. At the moment, Bill is in the status of a suspect; during interrogation, he admitted that he was driving a car at the time of the accident. According to his lawyer Sergei Zhorin, it is necessary to conduct a series of examinations in the case in order to establish the circumstances of the accident and identify its culprit. 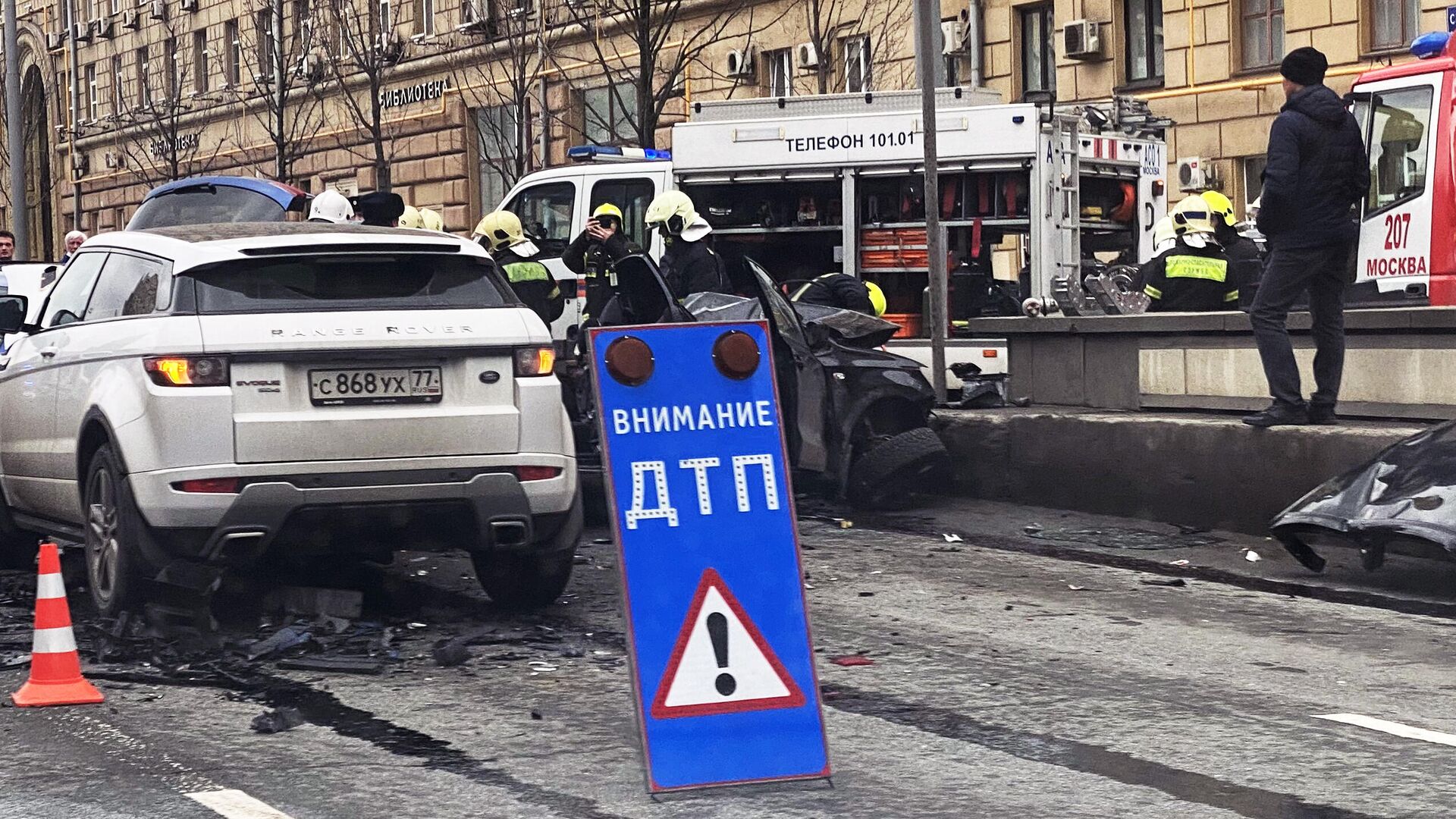