MOSCOW, April 3 – RIA Novosti. The head of the self-proclaimed DPR Denis Pushilin said that the number of volunteers wishing to go to Donbass, against the background of the aggravation of the situation in the region, has increased in recent days, including among the deputies of the State Duma.

“There are a lot of appeals, and from the guys, there are even from the deputies of the State Duma, who say that just“ count right away, we will be with you. ”This instills positive emotions and the understanding that we are not alone – not within the framework of any states, but within the framework of human relations, “he said on the air of the Soloviev Live channel on YouTube.

“Some are already asking where to sign up specifically,” he added.

On July 27, additional measures to ensure an armistice came into force in Donbass. These measures imply a complete ban on firing, placing weapons in and near settlements, offensive and reconnaissance and sabotage actions. In addition, they provide for disciplinary liability for violations of the ceasefire. Ceasefire orders containing measures to maintain it must be in effect until the conflict is fully resolved. 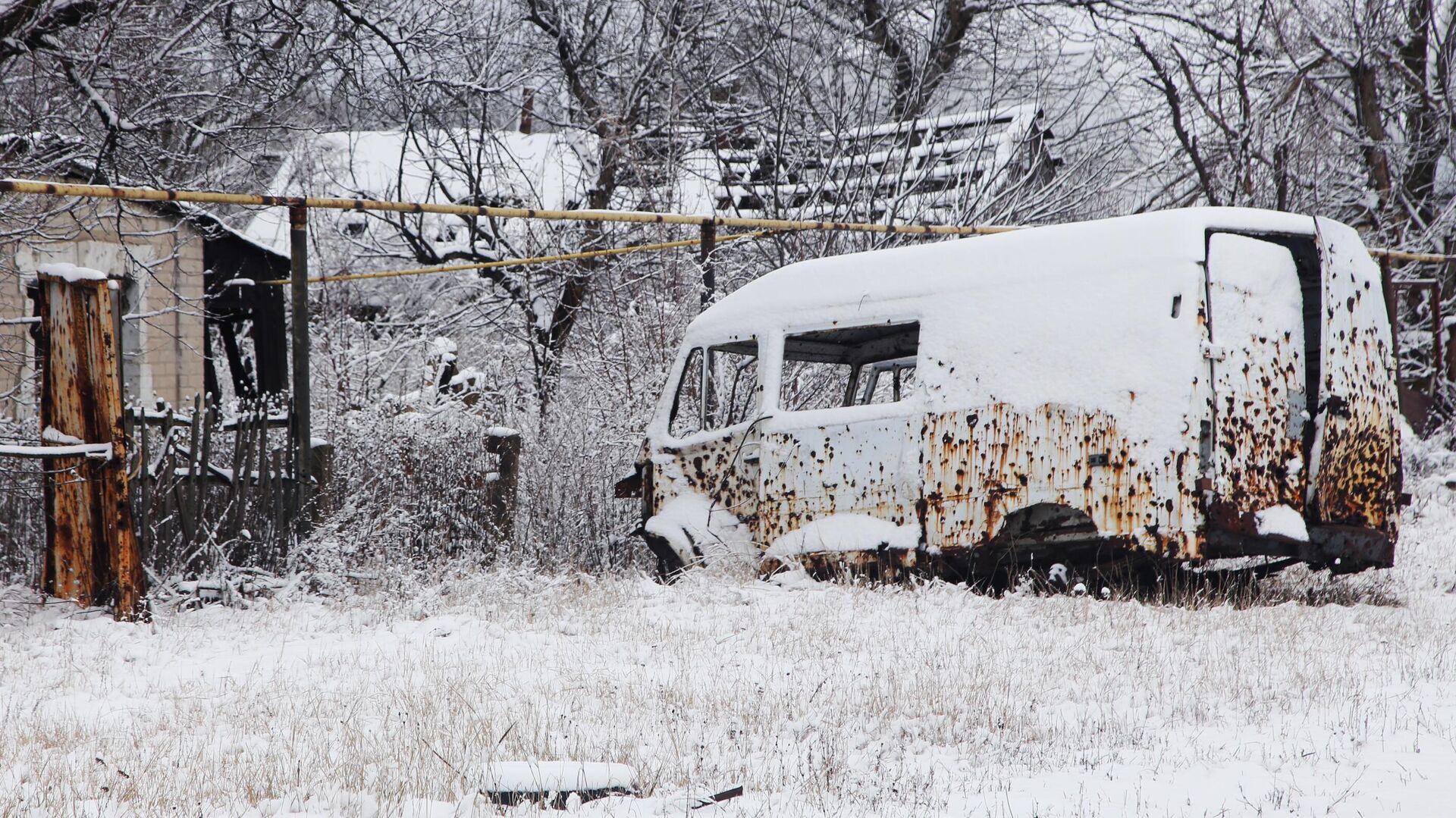