MOSCOW, April 3 – RIA Novosti. At the current level of technology development, the recoverable oil reserves in Russia will be enough for 58 years, said the head of Rosnedra Evgeny Kiselev in an interview with Rossiyskaya Gazeta.

“According to the inventory data, the profitable ones will last for 19 years. But these are conditional, indicative indicators. With the development of technologies, this line will be constantly pushed back,” he added. 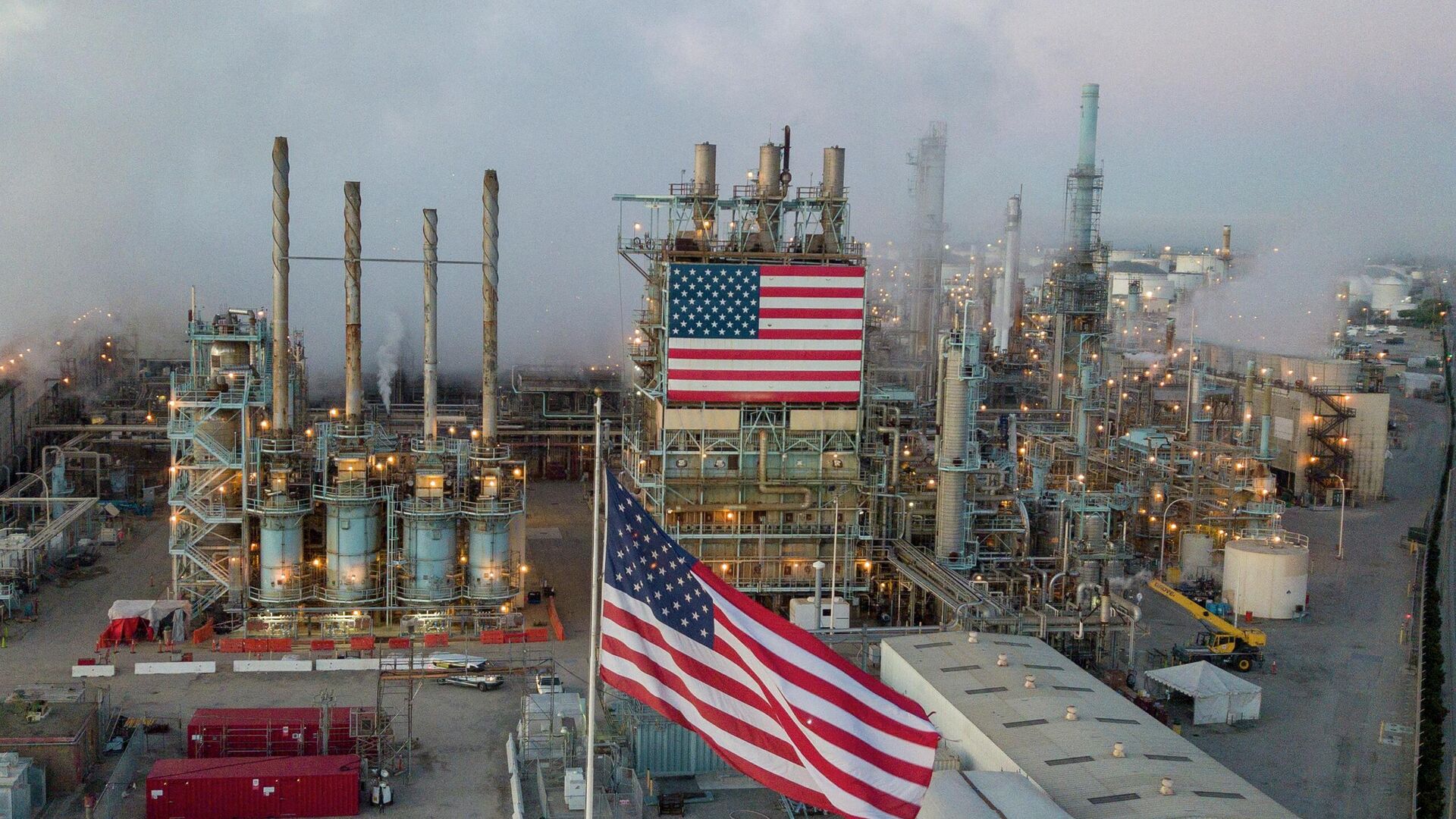 In turn, in any scenario, the Russian economy is provided with gas reserves for more than 60 years, Kiselev added.

The main obstacle to the production of hydrocarbons from the Arctic shelf, he said, is the low price of oil, since the necessary safe and cheap technologies are not yet available.

“If we analyze the situation, the peak of activity in licensing and execution of works (on the Arctic shelf. – Ed.) Fell on the period when the oil price was 110-120 dollars per barrel. I confirm this price,” the head of the department explained.

According to VNIIOkeanologiya estimates, the estimated geological reserves in the eastern sector of the Arctic shelf are 43.7 billion tons of standard fuel, and recoverable – 8.8 billion tons, Kiselev said.

In February, Alexander Pashali, director of the Rosneft Scientific and Technological Development and Innovation Department, noted that hard-to-recover oil reserves are becoming more and more accessible. Already, Rosneft is developing areas that were considered difficult to extract three years ago. 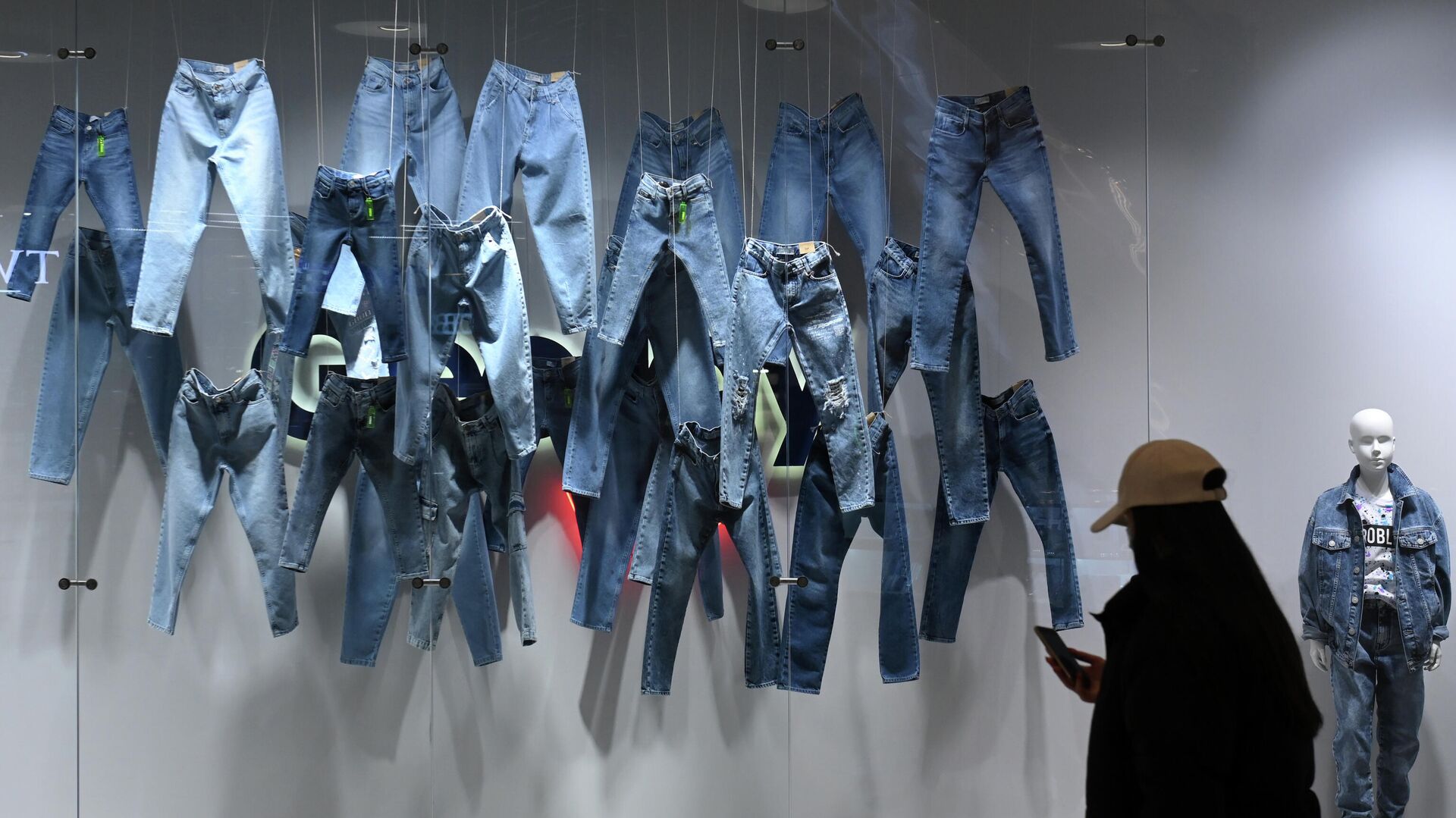