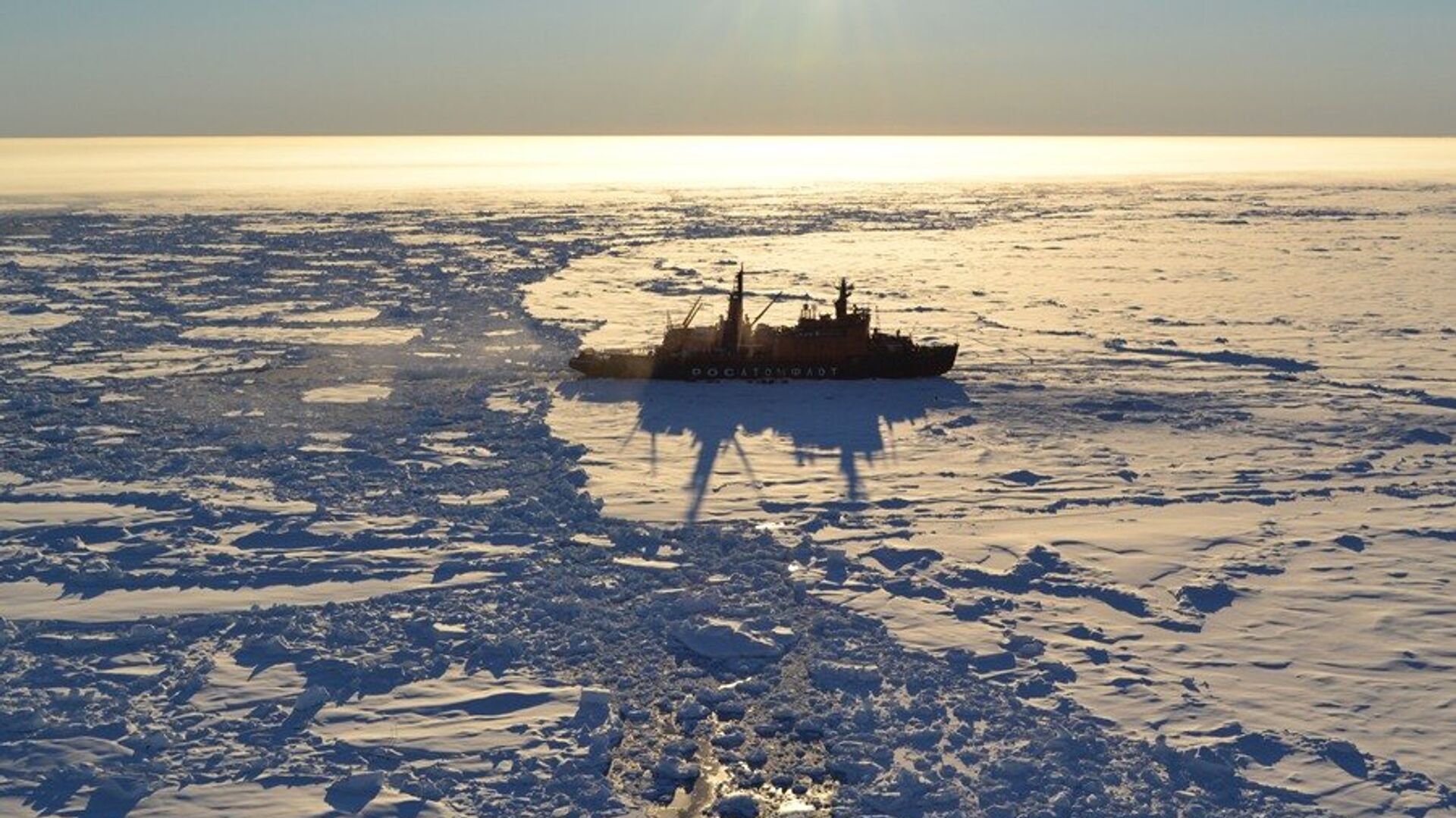 The responsible executor of the program in the document designates the Ministry for the Development of the Far East and the Arctic.

In addition, the document focuses on environmental protection, protection of the original habitat and traditional way of life of indigenous minorities. In October 2020, Putin signed a strategy for the development of the Arctic zone of Russia and ensuring national security until 2035. 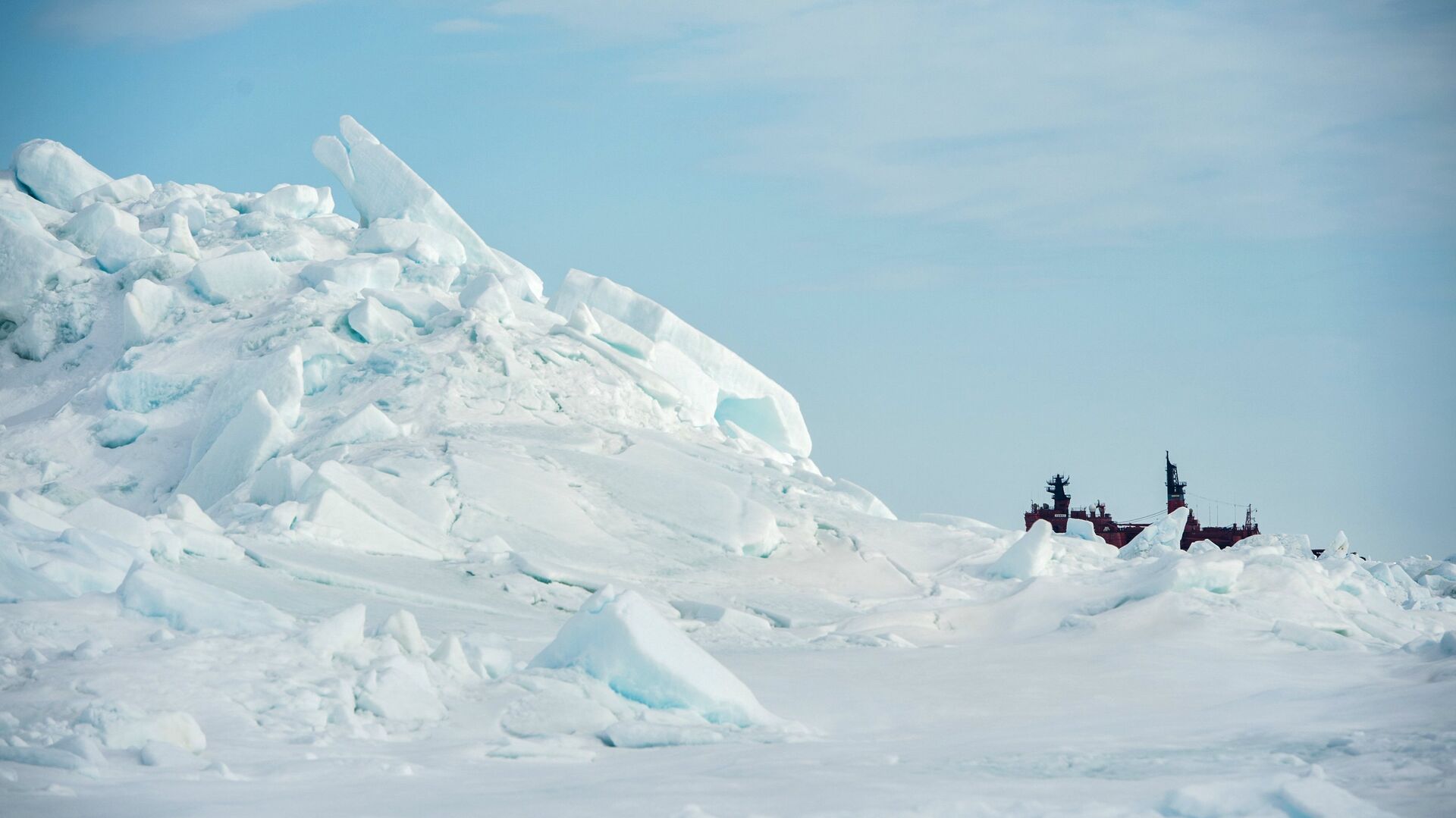