MOSCOW, April 3 – RIA Novosti. In what cases a bank transfer can be considered suspicious, Artem Sychev, First Deputy Director of the Information Security Department of the Bank of Russia, told Sputnik radio.

Anti-fraud systems (from the English anti-fraud “fight against fraud”) in banks assess the situation according to many criteria, depending on the size of the bank, they can be from fifty to one and a half thousand, the expert explained.

According to him, these parameters are mostly universal, but it all depends on the so-called user behavior profile. “For example, if you usually shop near your home and suddenly make a purchase somewhere on the other side of the world somewhere, Somewhere in Southeast Asia, of course, such payment behavior for a credit institution would be a reason to assume that a targeted attack is going on against you as a client.If a person constantly operates with small amounts and suddenly a payment for a very significant amount appears in his payment profile, the bank will also pay attention to this “, – said Artem Sychev.

In such cases, the expert continued, the bank is legally obliged to take all measures to contact the client and find out whether he really makes the payment.

“It is important that the bank should suspend such an operation, not block or cancel. If the client confirms that everything is fine, then the operation should be continued. If the bank is unable to contact the client, according to the law, he is obliged to continue this operation”, – noted Artem Sychev.

A fraudster can introduce himself by phone as a bank security officer. Therefore, in no case should you disclose any of your personal data in telephone conversations, including bank card numbers, the code on the back of the card, SMS verification codes, and so on. Bank employees do not ask for such data – if you are asked to provide them, then you are dealing with crooks.

“If you have doubts that something happened to your money, then call the bank's contact center yourself. The phone number can be found on the back of your payment card,” the Deputy Director of the Information Security Department of the Bank of Russia recalled in an interview with Sputnik radio Artem Sychev. 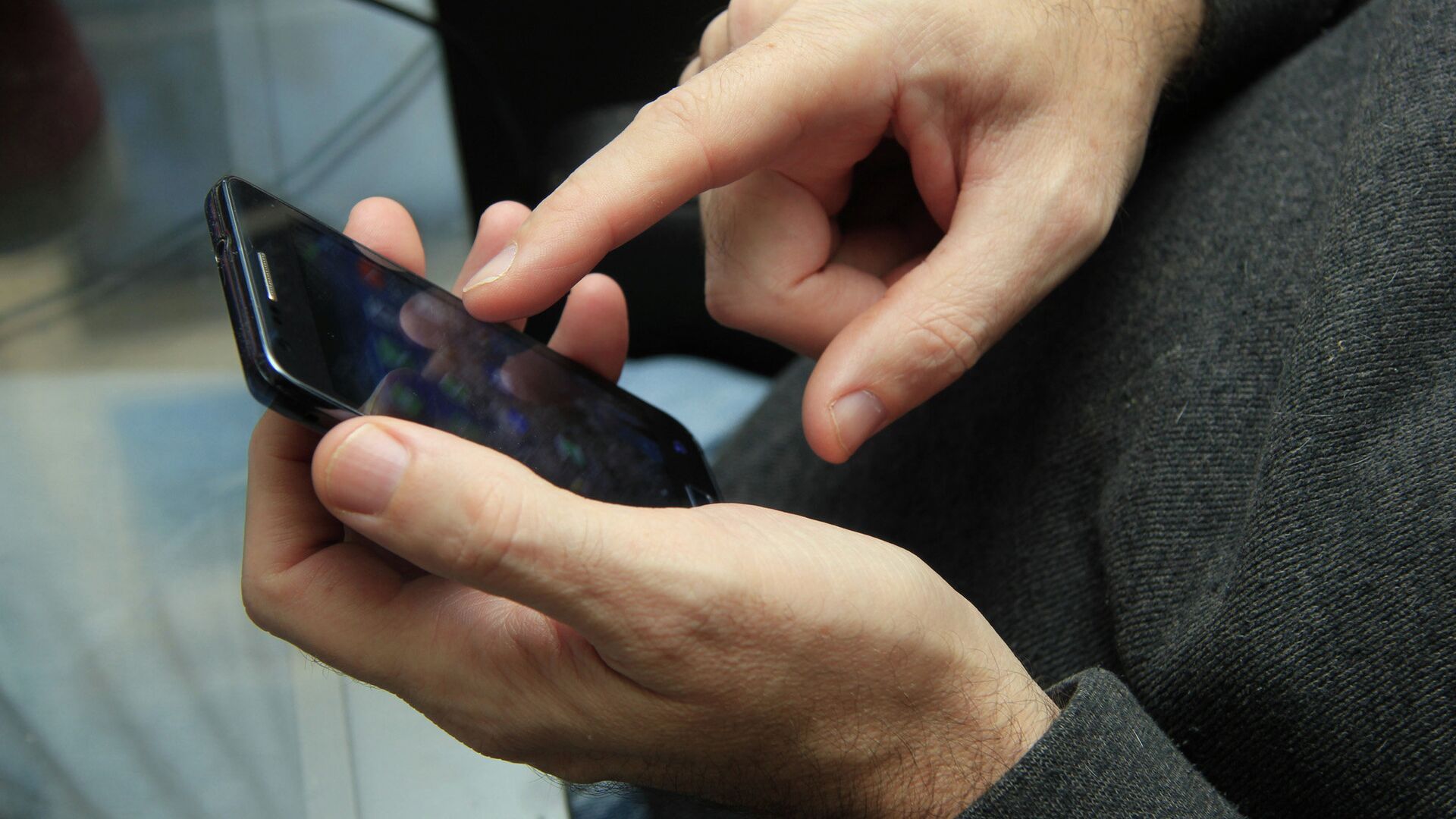