WASHINGTON, April 3 – RIA Novosti. At least three people have died in Prince Georges County in the US state of Maryland, local police said.

Investigators do not consider the incident to be an accidental crime and are investigating. Law enforcers are working to establish the identity of the shooter or the group of persons involved, as well as the motives of the crime.

“While patrolling, officers heard shots … Officers began to scan the area and found three adults – two men in the car and one woman next to the car with gunshot wounds. They all died on the spot,” the county police said on Twitter. 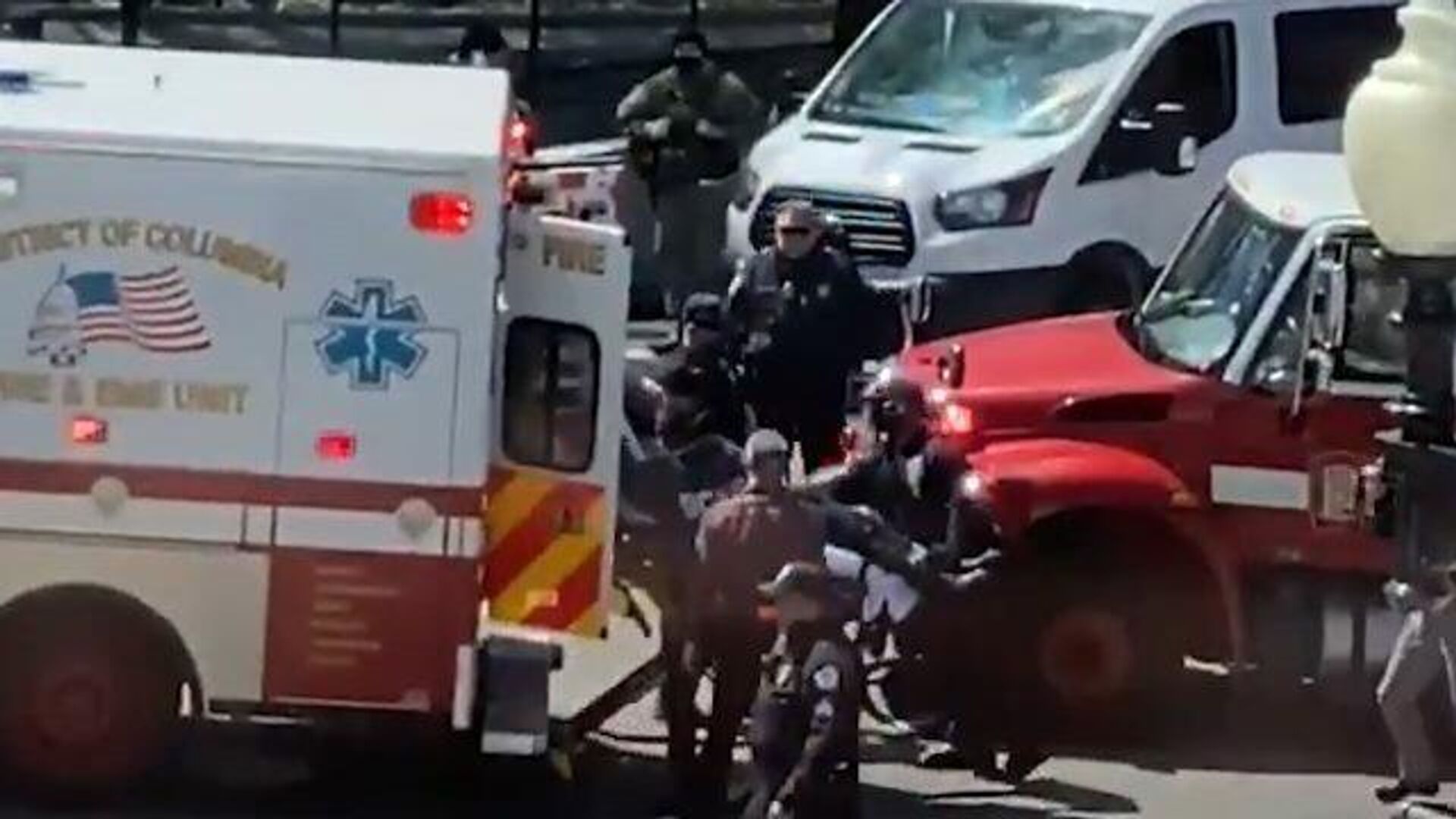