MOSCOW, April 3 – RIA Novosti. Experts from the Bauman Moscow State Technical University have confirmed the economic payback of Elon Musk's project to launch small satellites on Falcon 9 rockets at a fixed price and on a regular basis, according to the theses of the specialists' report published in the collection of Academic Readings on Cosmonautics, which is at the disposal of RIA Novosti …

Earlier, SpaceX offered a service to launch small satellites weighing up to 200 kilograms on a regular basis – almost once a month at a fixed price of $ 1 million. Thus, SpaceX, according to the report, offers the launch of satellites of this mass at the lowest prices.

Employees of the Moscow State Technical University Bauman performed the calculation of the efficiency of the investment project by determining the net present value of the flow of payments (Net Present Value). At the same time, investments in the project, start-up payments, return of the first stage, its maintenance, and insurance were taken into account.

“Calculations show that by the end of the first year, such a project becomes profitable with a profitability of about 15-20 percent,” the report says.

According to the authors, the project is SpaceX's response to increasing competition from private and public companies that develop and operate light and medium-class launch vehicles. 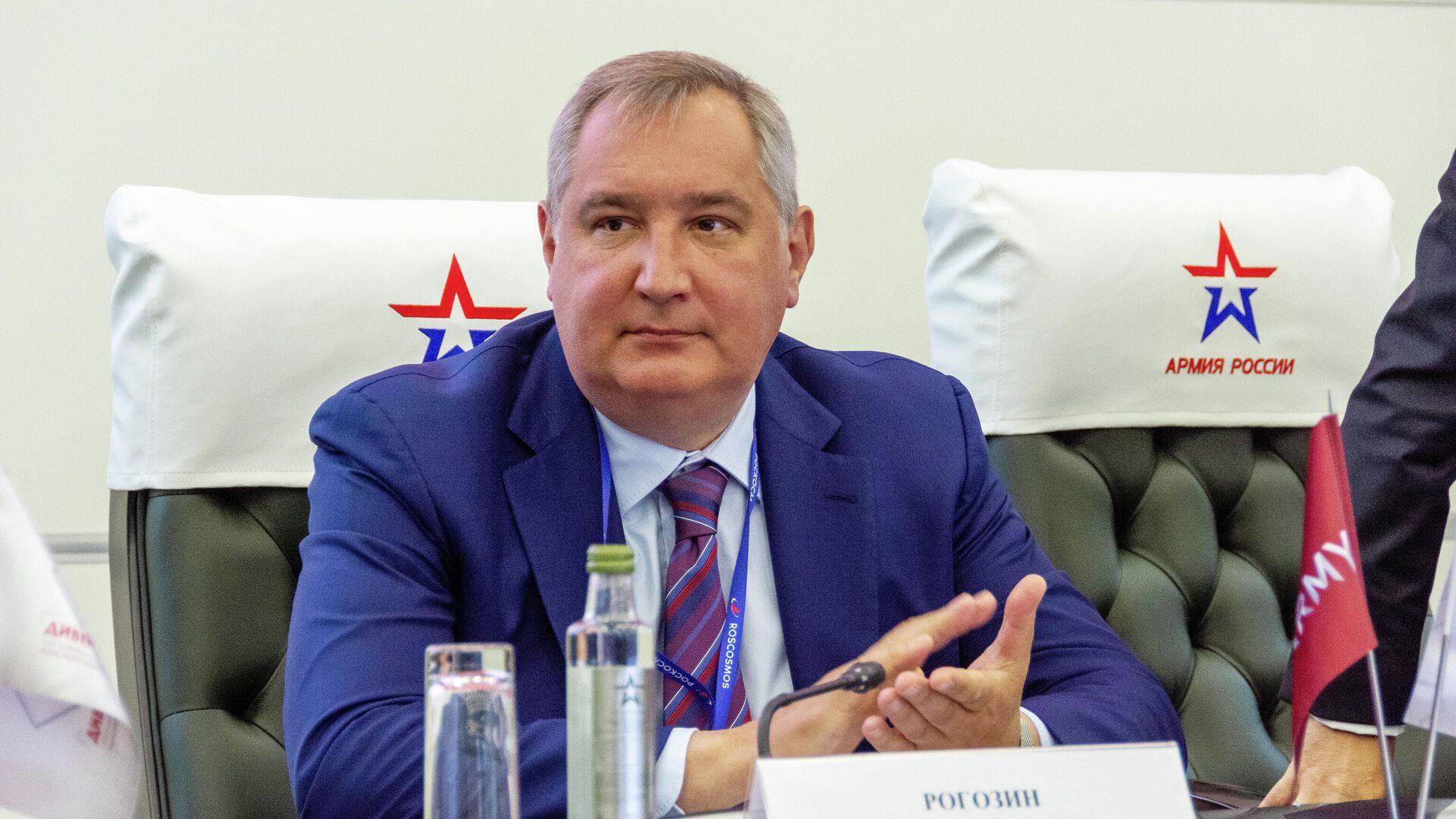