MOSCOW, April 3 – RIA Novosti. Senator Oleksiy Pushkov commented on the topic of corruption in Ukraine, raised at the talks between the Presidents of the United States and Ukraine, Joe Biden and Volodymyr Zelensky.

According to the American publication Politico, Biden and his Ukrainian counterpart, during their first telephone conversation on Friday, discussed, among other things, Kiev's efforts to fight corruption.

“On the fight against corruption as a topic of negotiations between the heads of the United States and Ukraine: Biden and Zelensky really have something to discuss. For example, the case of Burisma, in which Biden's son worked. And how Biden himself saved her from an investigation by the Ukrainian prosecutor's office. And then boasted to the whole world how he fired the Prosecutor General of Ukraine, “the senator wrote in his Telegram channel.

Biden's son Hunter worked as an advisor to Burisma's management, earning up to $ 50,000 a month for this. Supporters of former US President Donald Trump suspect that Biden Jr. used his father for lobbying work. In addition, they suspect Biden Sr. of pressure on the Ukrainian authorities to dismiss Prosecutor General Viktor Shokin, who led the investigation against Burisma. Biden denies all of this. 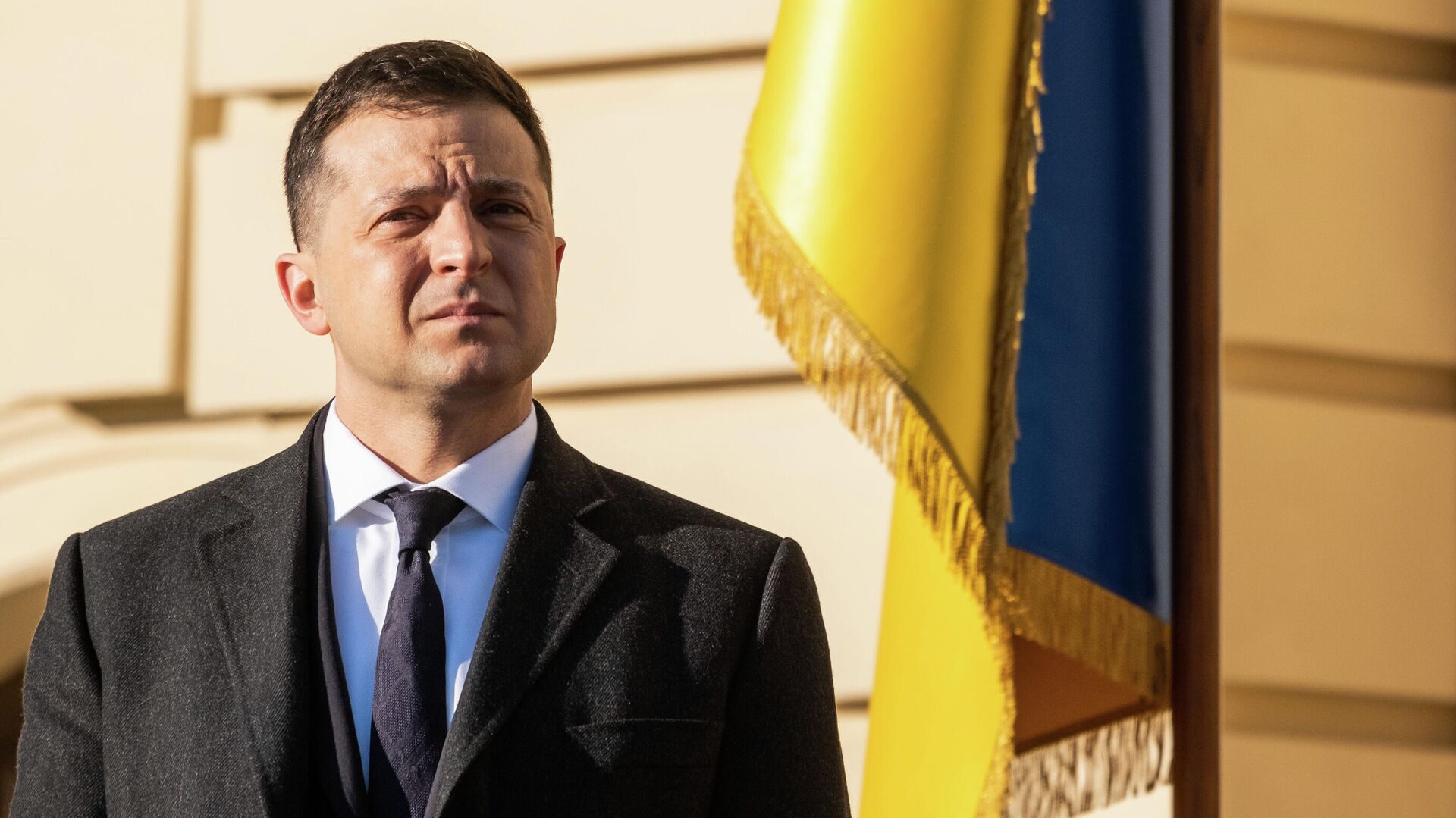