MOSCOW, April 3 – RIA Novosti. The hydrometeorological center announced a yellow level of weather hazard in Moscow and the region due to ice, follows from the data of the forecast map on the institution's website.

“The degree of intensity of dangerous phenomena: yellow – the weather is potentially dangerous,” – said in the message. 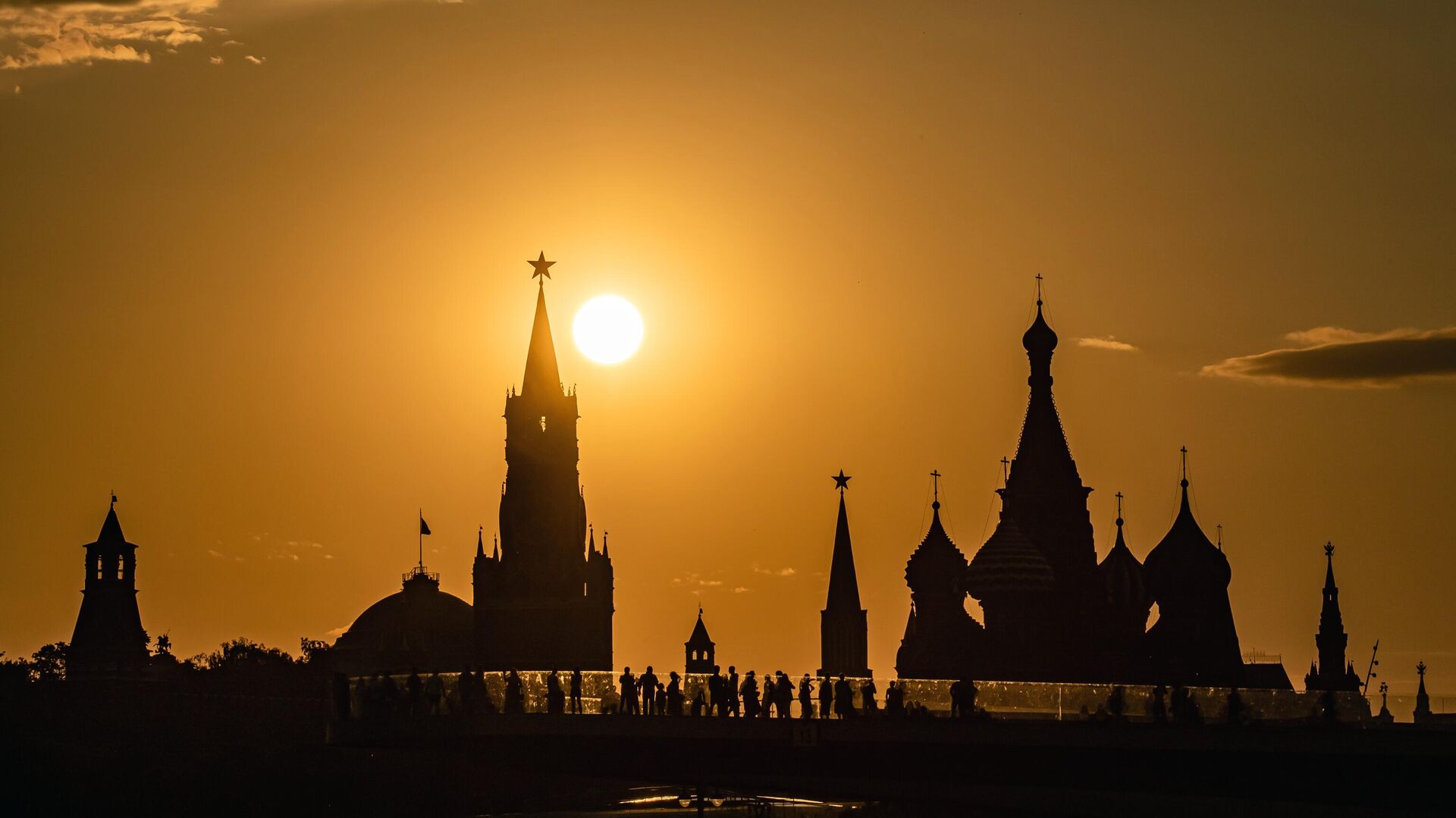