SARATOV, April 3 – RIA Novosti, Eduard Demyanets. An unknown person on the street in Saratov threw an object that looked like an airsoft grenade out of the car; according to preliminary data, no one was injured, the press service of the regional headquarters of the Ministry of Internal Affairs told RIA Novosti.

“Line 02” received a message that an unknown person threw an object resembling an airsoft grenade from a passing car on Tarkhova Street. no one was hurt, “said the agency's interlocutor.

A source in the regional emergency services told RIA Novosti that the cotton occurred on Saturday at the office of the Krasnaya management company in the Leninsky district of Saratov, when a group of residents of the serviced houses gathered there.

“At about 13.30 (12.30 Moscow time), a message was received that a grenade, presumably a flash noise for paintball, was thrown from a passing SUV towards a group of seven or eight young people who were at the office of the Krasnaya Criminal Code on Tarkhova Street. cotton. There are no casualties or destructions, “the source said.

The founder and director of the Krasnaya Criminal Code was Nikolai Bondarenko, a deputy of the Saratov Regional Duma from the Communist Party of the Russian Federation, who left the post of head of the organization in 2017, and then two years later resigned from its founders. 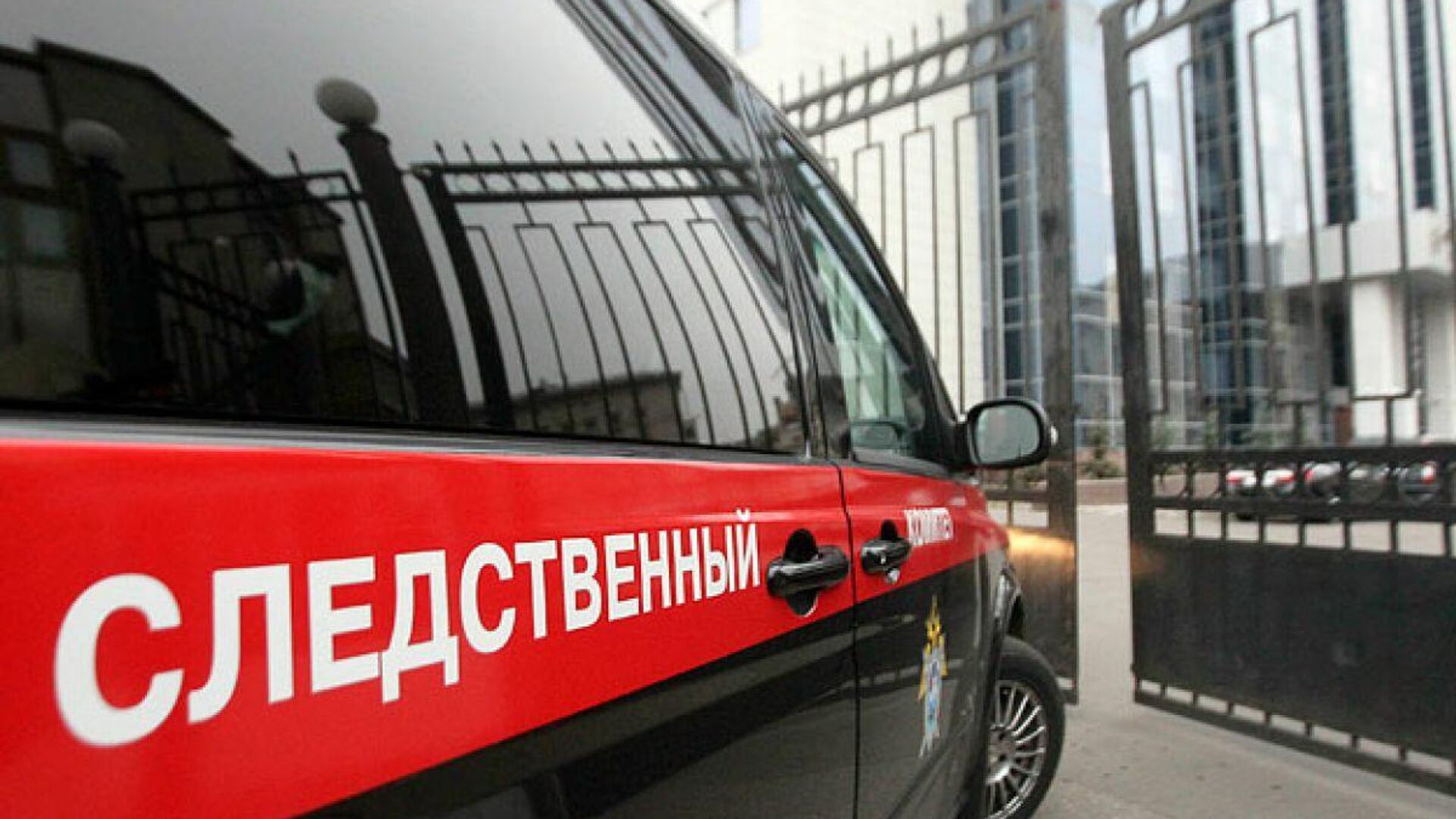