VLADIVOSTOK, April 3 – RIA Novosti. The bridge collapsed in the Krasnoarmeisky district of Primorye due to ice congestion on the river, a representative of the press service of the regional government told reporters. as a result, two supports and spans of a wooden bridge deck collapsed. At present, traffic on the bridge is suspended for all types of transport, “said a spokesman.

The head of the municipality Natalya Panteleeva went to the scene. Now the meeting of the Commission of the Emergency Committee of the region is being held.

“There are no fatalities, no injuries … There are alternative routes: Novopokrovka – Roshchino – Lemongrass – Izmaylikha – Meteoritnoye,” the government said. 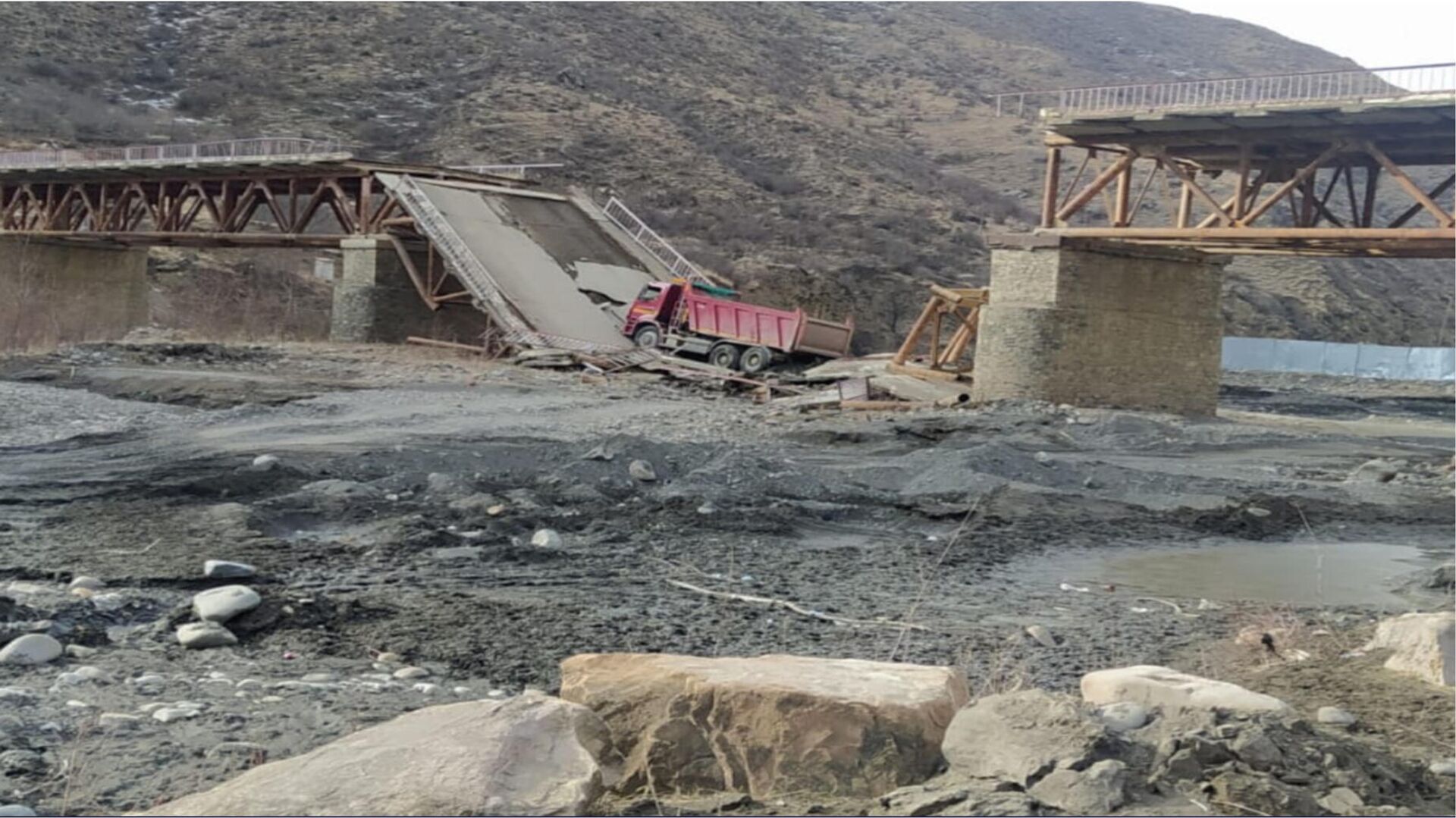