MOSCOW, April 3 – RIA Novosti. Fourteen people were killed in an attack by armed men on a military base and nearby areas in the state of Niger in western Nigeria, according to the local newspaper PM News.

About 200 armed men attacked a base in the Allawa area on Wednesday, killing six soldiers and a police officer. After that, they burned down the base and went to the nearest areas, where they killed seven more people and abducted several. Local media reported the attacks on Saturday. 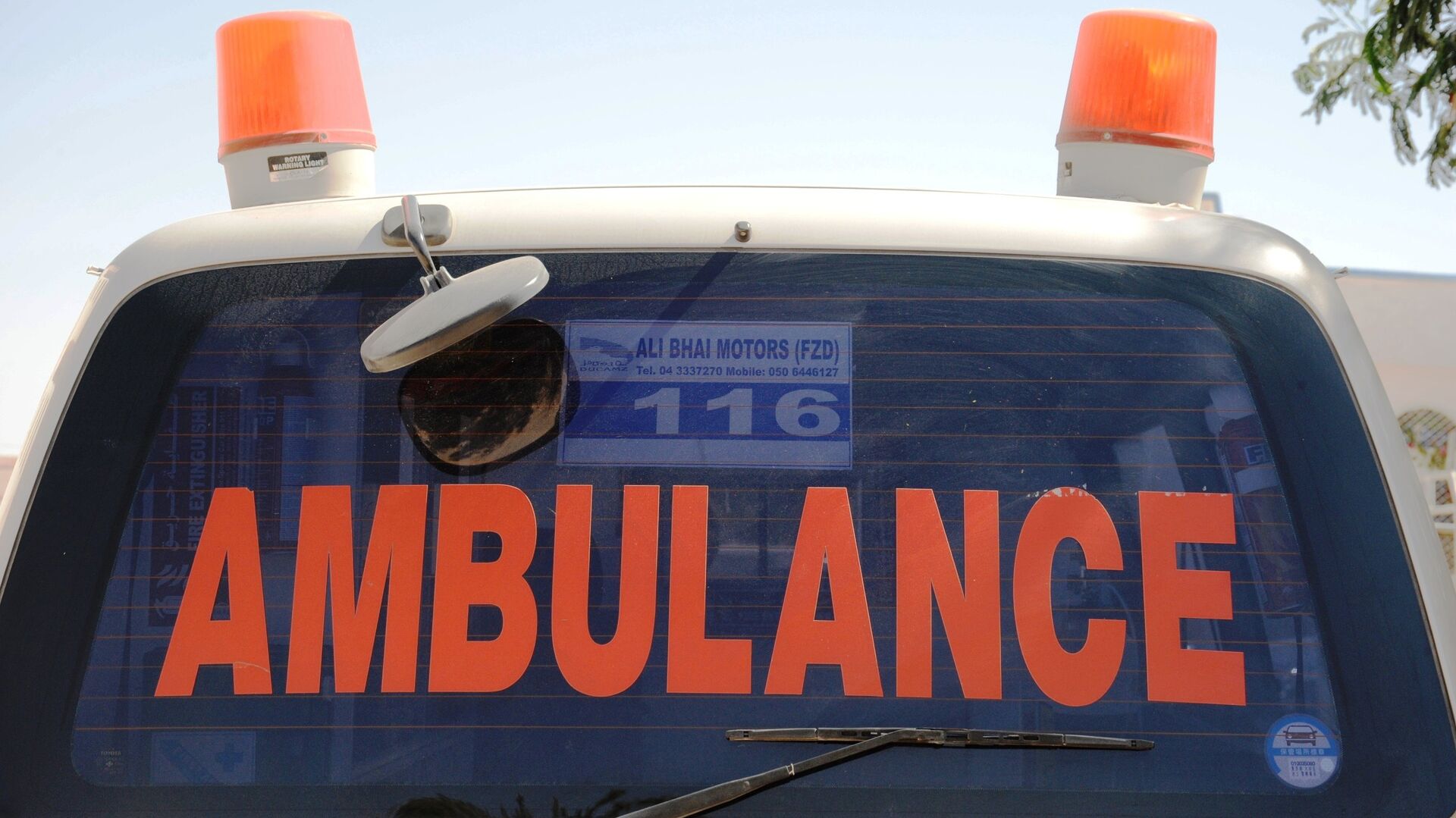