“A group of feminist protesters dismantled the metal fence of the National Palace and clashed with the police guarding it,” Universal reported.

The reason for the riots was the murder of a migrant from El Salvador in the tourist area of Tulum in southeastern Mexico. She died during the arrest, when one of the policemen pressed her with his knee to the ground for a long time.

According to media reports, at least 250 people took part in the protest march in Mexico City, many were armed with picks and hammers. The feminists walked from the Revolution Monument to the office of the state of Quintana Roo, where the murder took place, and then went to the National Palace. 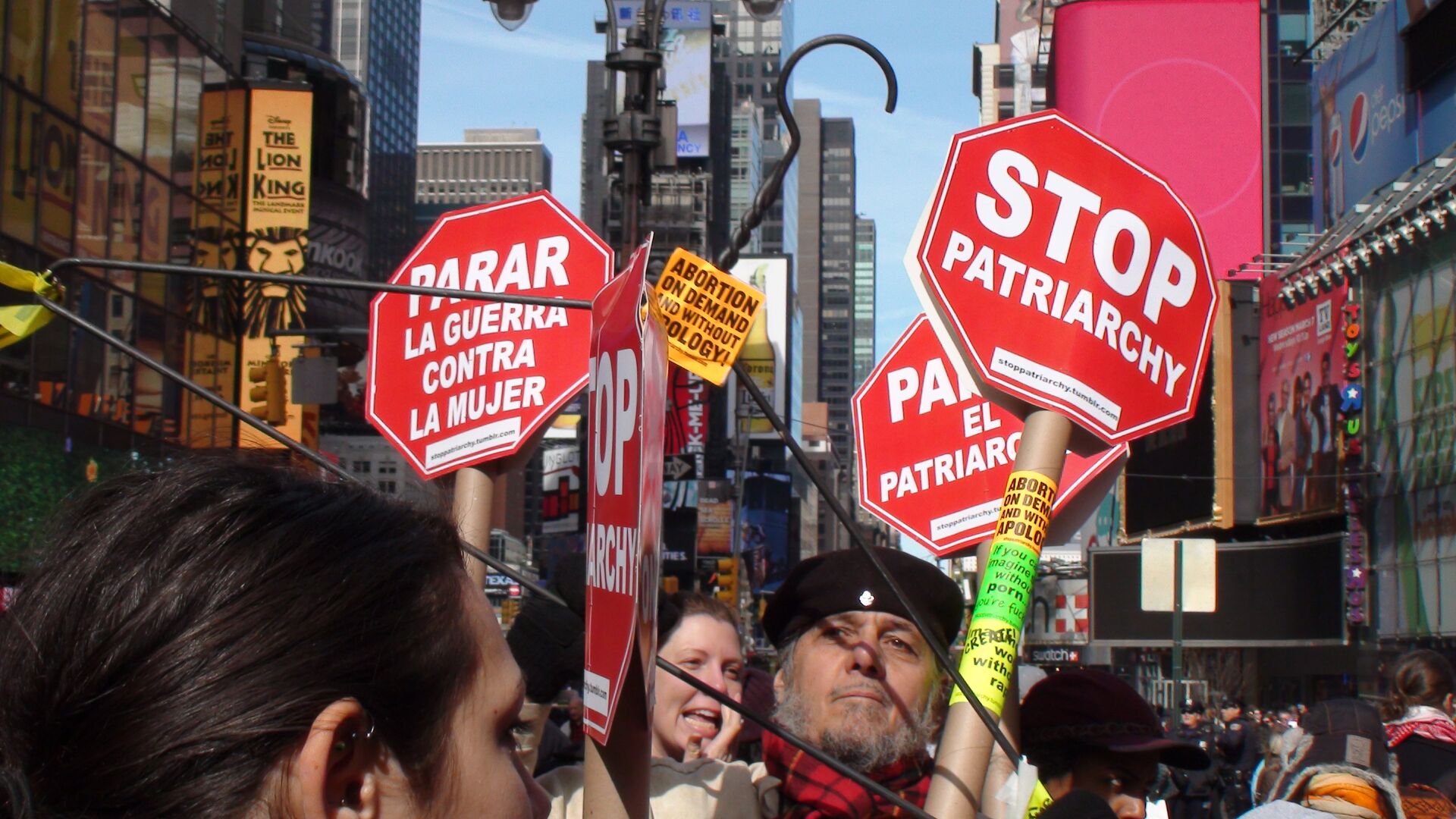 Women's Atenas police units are dispatched to guard women's marches and infrastructure in Mexico City, but this has not stopped protesters from attacking government officials. The video, which is circulating on social media, shows how the crowd was beaten off and taken away behind the fence one of the police officers. There was no official information about the injured or detained during the march.

According to statistics, 10 women are killed every day in Mexico, more than half of them die at the hands of partners or relatives. From January to June 2020, according to the National Institute of Statistics and Geography, 1,844 women were killed in Mexico, of which 73% were killed with the use of weapons or strangulation, 30% of them at home. During this period, emergency services received more than 132,000 complaints of alleged violence against women. 7,866 alleged victims of rape and 21 alleged victims of human trafficking were registered. At the same time, half of the crimes against women in Mexico go unpunished. 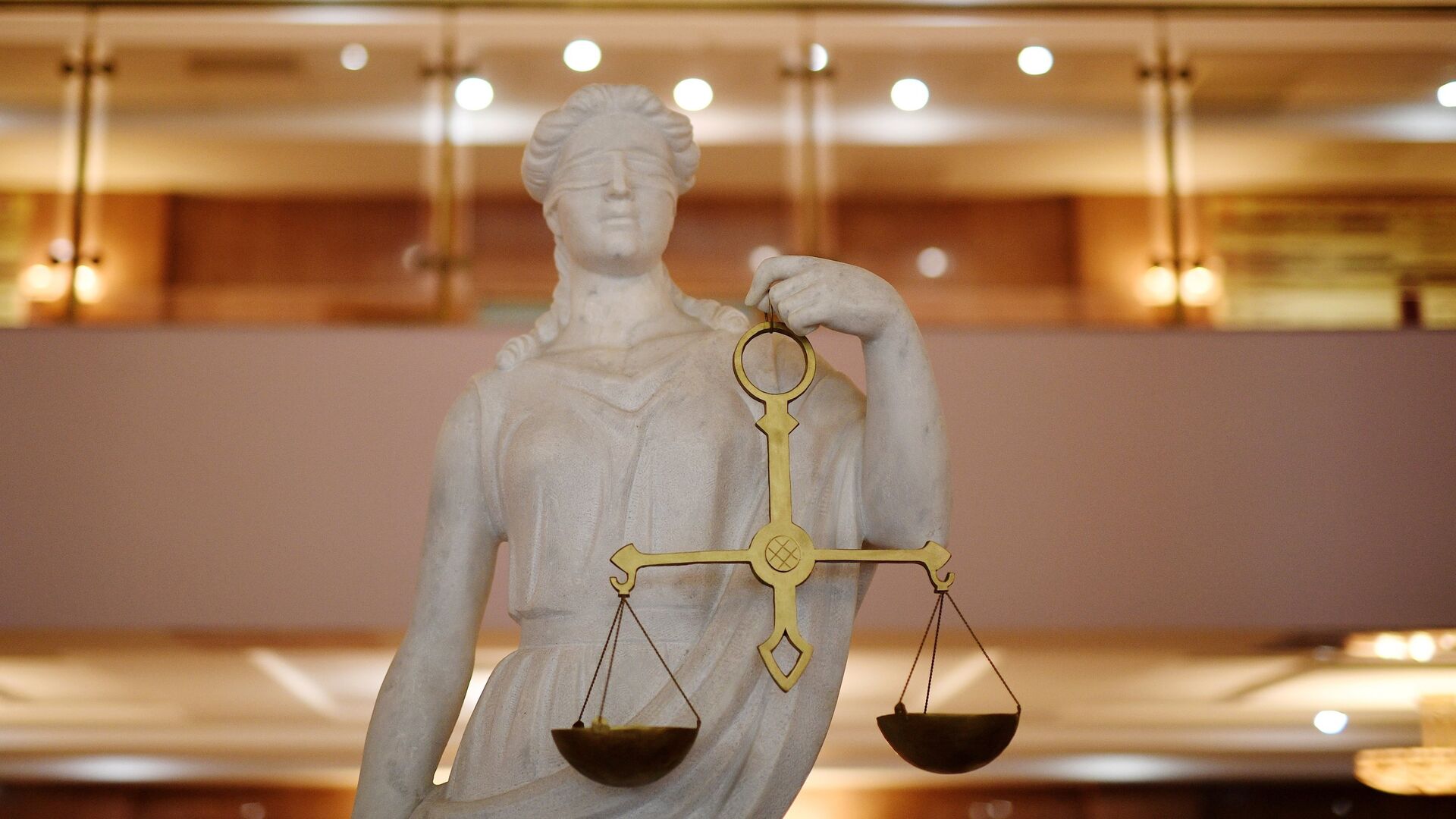