CAIRO, April 2 – RIA Novosti. The bust of the first man in space, Yuri Gagarin, was installed on Friday at the headquarters of the Tunisian company Telnet in the country's capital, the press service of the Russian embassy in Tunisia told RIA Novosti.

The bronze bust of the sculptor Alexei Leonov was donated by the international charitable public foundation “Dialogue of Cultures – One World” with the assistance of the Russian Embassy in Tunisia.

According to the Russian Ambassador to Tunisia, Sergei Nikolayev, the bust will become “a symbol of the growing momentum of bilateral cooperation.”

“Thanks to cooperation with the Russian space cluster, Tunisian friends have enriched themselves with new experience, made a decisive step along the path of scientific and technological progress. The results achieved within the framework of our cooperation lay a solid foundation for further expansion of partnership in the aerospace industry at the expense of Arab and African states,” Nikolayev said … He recalled that Telnet was the first African and Arab company to open a branch in the Skolkovo center.

According to the ambassador, Tunisian companies intend to develop cooperation with the State Corporation Roscosmos, Glavkosmos Launch Services and Sputniks LLC. “Within the framework of the signed memorandum of understanding, issues of joint production of small spacecraft and components for them, not only for their own needs, but also for export, are being actively worked out. It is planned to create and launch into orbit a constellation of 30 Tunisian nanosatellites equipped with advanced communication equipment by 2023. and to equip educational centers and testing laboratories in Tunisia, “Nikolayev emphasized.

From Baikonur on March 22, 38 satellites from 18 countries were launched by the Soyuz-2.1a carrier rocket, including the Tunisian Challenge One. 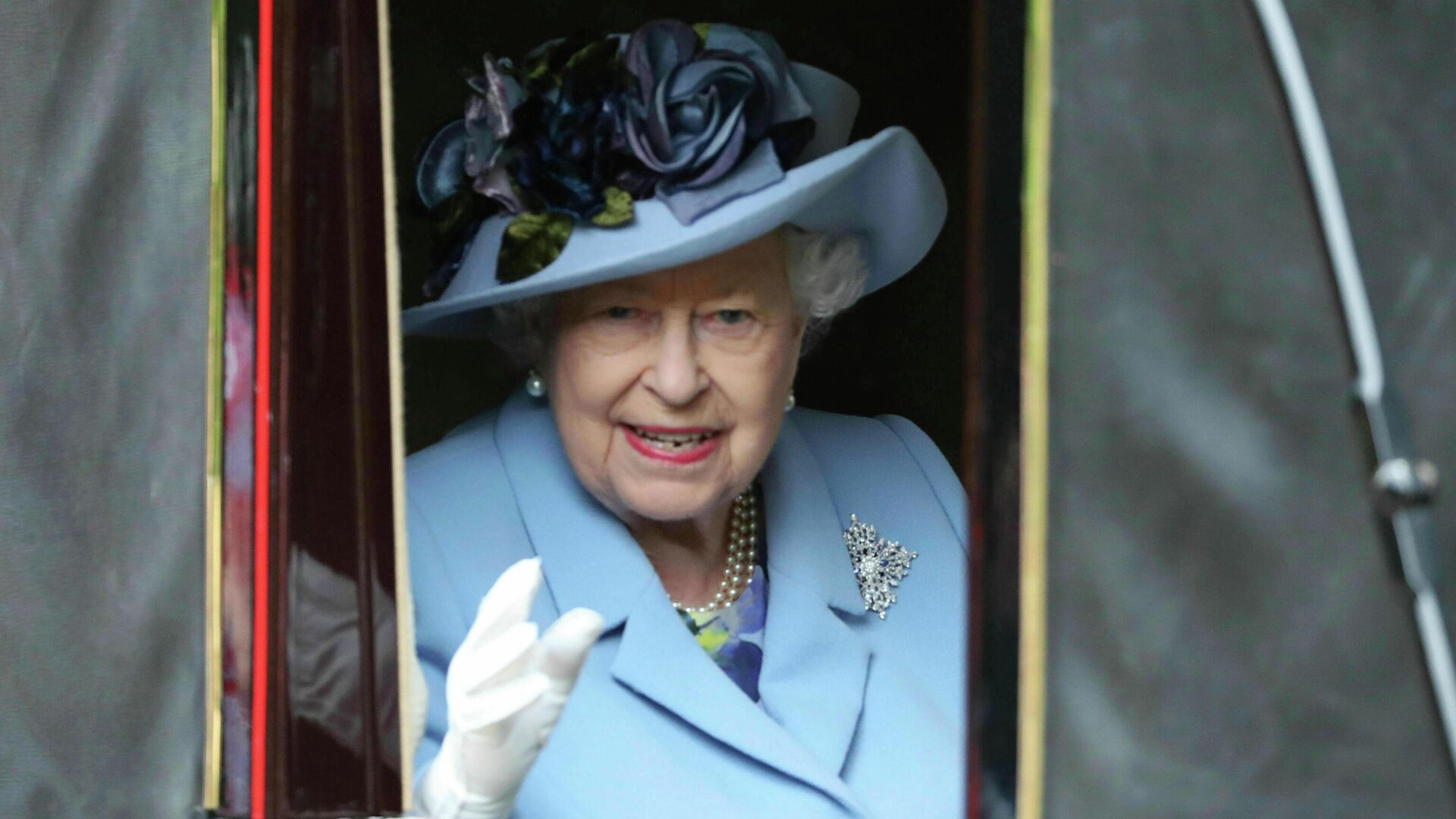