“In our tractors, combines, trucks, and other investment goods today, about 60% of the prime cost is accounted for by the Russian component, if we take into account the metal, and if we add energy, this is another 10-15%,” Krutoy said. He stressed that these economic entities “definitely do not need to be convinced of the correctness of the integration agenda.”

The deputy head of the administration also believes that Belarus and the Russian Federation should not only preserve the cooperation of industrial production, but also use more actively the joint union programs. He said that more than 30 joint ventures for the production of Belarusian equipment are currently operating in Russia. “We have recently begun to discuss the joint assembly of Belaz mining dump trucks in the Kemerovo region, the project may become large,” Krutoy continued, adding that it is important for Belarus and Russia to exclude the creation of duplicate production facilities in the common union market. “This is a big problem for our industrialists,” – Krutoy emphasized. At the same time, he drew attention to the importance of supporting the work of small and medium-sized enterprises. “Huge potential for small business. The instruments of financial and export support for these enterprises, which are often simply not known, are important. Let us talk about large projects at the top, but if these are the ones working at the middle and lower levels (successfully – ed.) company, we will get much more synergistic effect, “Krutoy stressed. 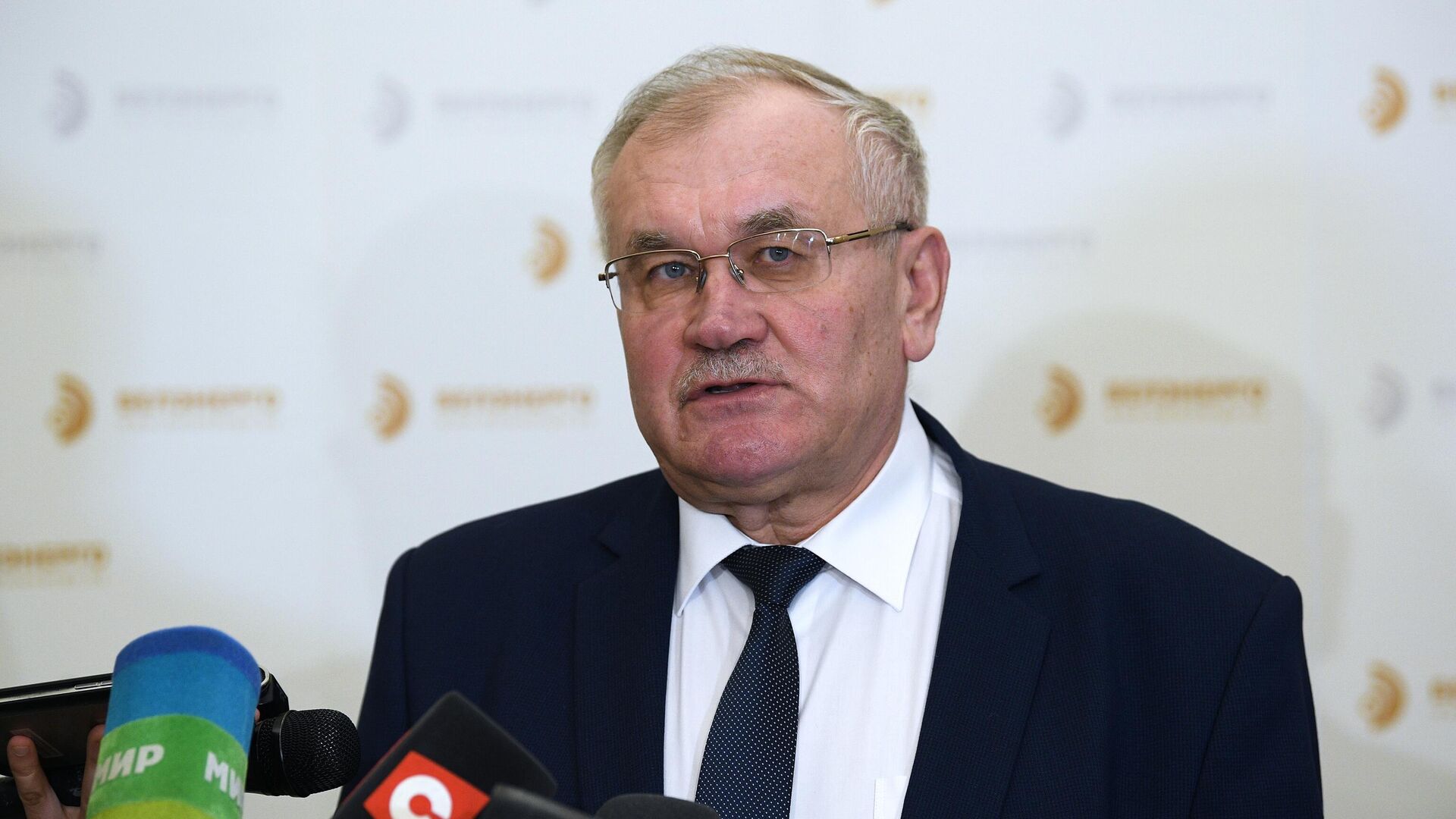