MOSCOW, April 3 – RIA Novosti. Restaurant owners can save up to 80% on lighting if they install “smart” systems, for example, special sensors in toilets that react to the presence of people, Boris Bokarev, head of the project direction of the EnergyNet Infrastructure Center of the National Technology Initiative, told RIA Novosti.

“On average, complex lighting control systems save 70-80% of the electricity spent on lighting in a building. Their payback periods are 1-3 years, depending on the growth rate of electricity prices and the capacity of the equipment used. The payback periods for investments in systems will decrease by about 30% per year, “Bokarev noted. 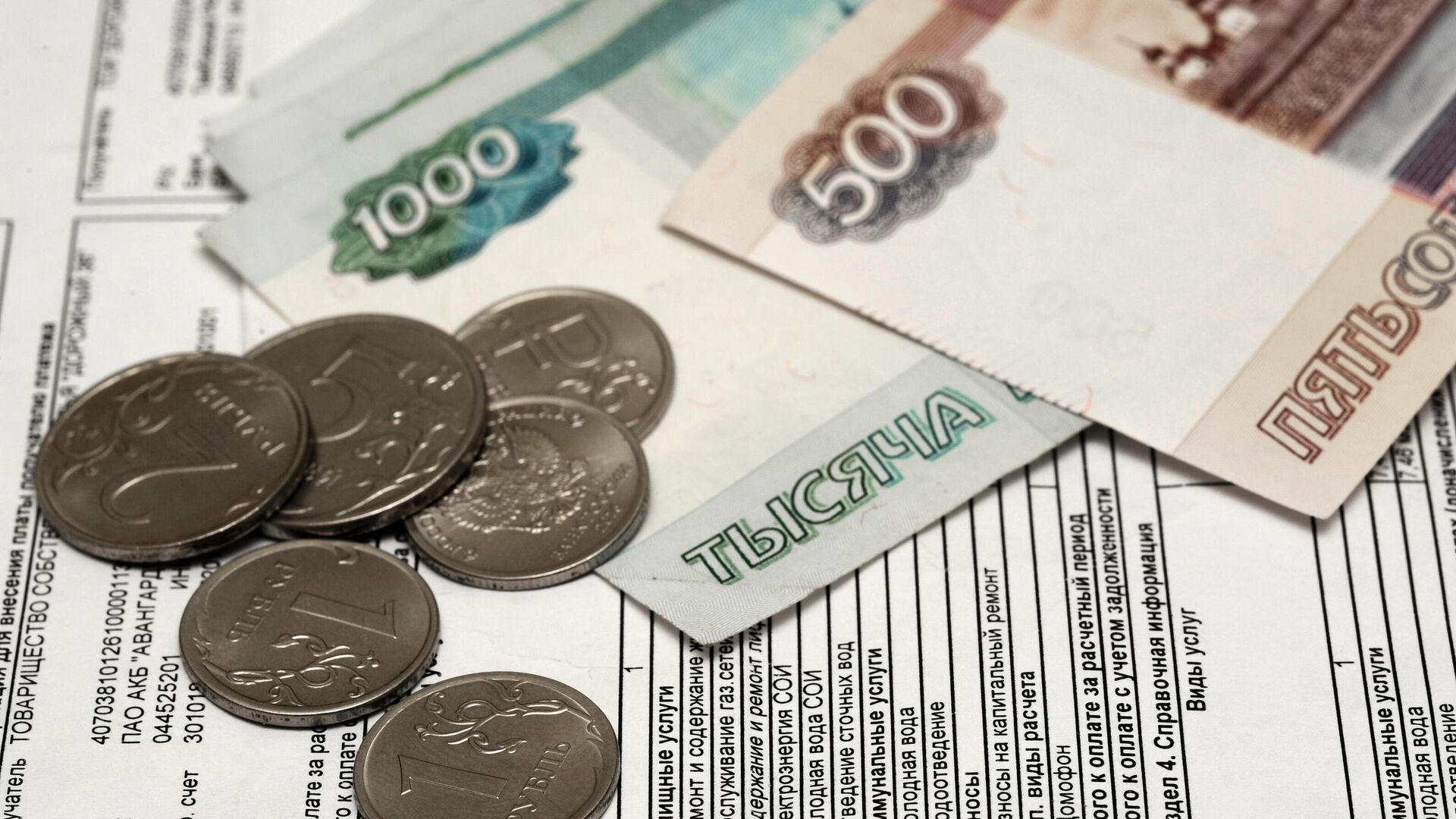 “From the point of view of (energy efficiency – ed.) Toilets, it is most efficient to equip each cabin with a mini-presence sensor: if a person enters only one room, the light will turn on in it,” he added.

According to the expert, the principle of the integrated system is quite simple: sensors automatically turn on and off the lighting in the room depending on the intensity of the light flow or on the presence of people. 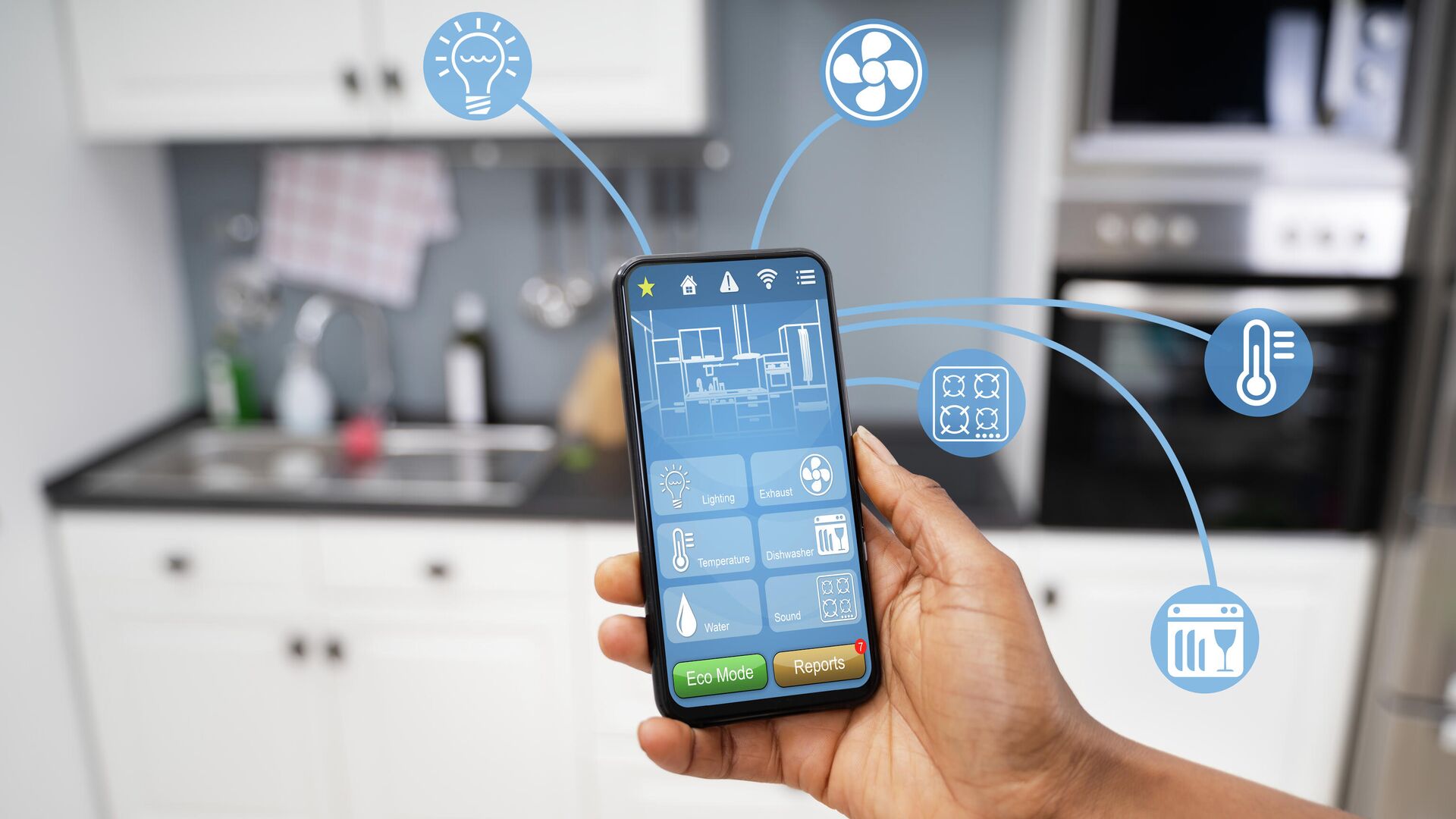