According to Alliluyev, the attackers twice tried to steal money from him and the first time they succeeded. The scammers called him, introduced themselves as bank employees and convinced him to pass the password to the account. As a result, they stole two million rubles from the man.

After that, the scammers called the veteran again and, under the guise of law enforcement officers, reported an attempt by hackers to steal his money. The pseudo-policemen announced that they would come to Alliluyev's home to give them 3.5 million rubles. This time, the man called the police. The girl who came for the money was detained by the security forces who were already waiting for her.

The veteran's wife Galina Alliluyeva also told reporters about the threats from the fraudsters.

“One of them talked to me, he said that they would steal me, bring me to the center of Moscow and deal with me there. They allowed me to talk to me like that,” Alliluyeva said.

Investigators opened a case against the detained girl on attempted fraud, and in the near future she will be elected a preventive measure. 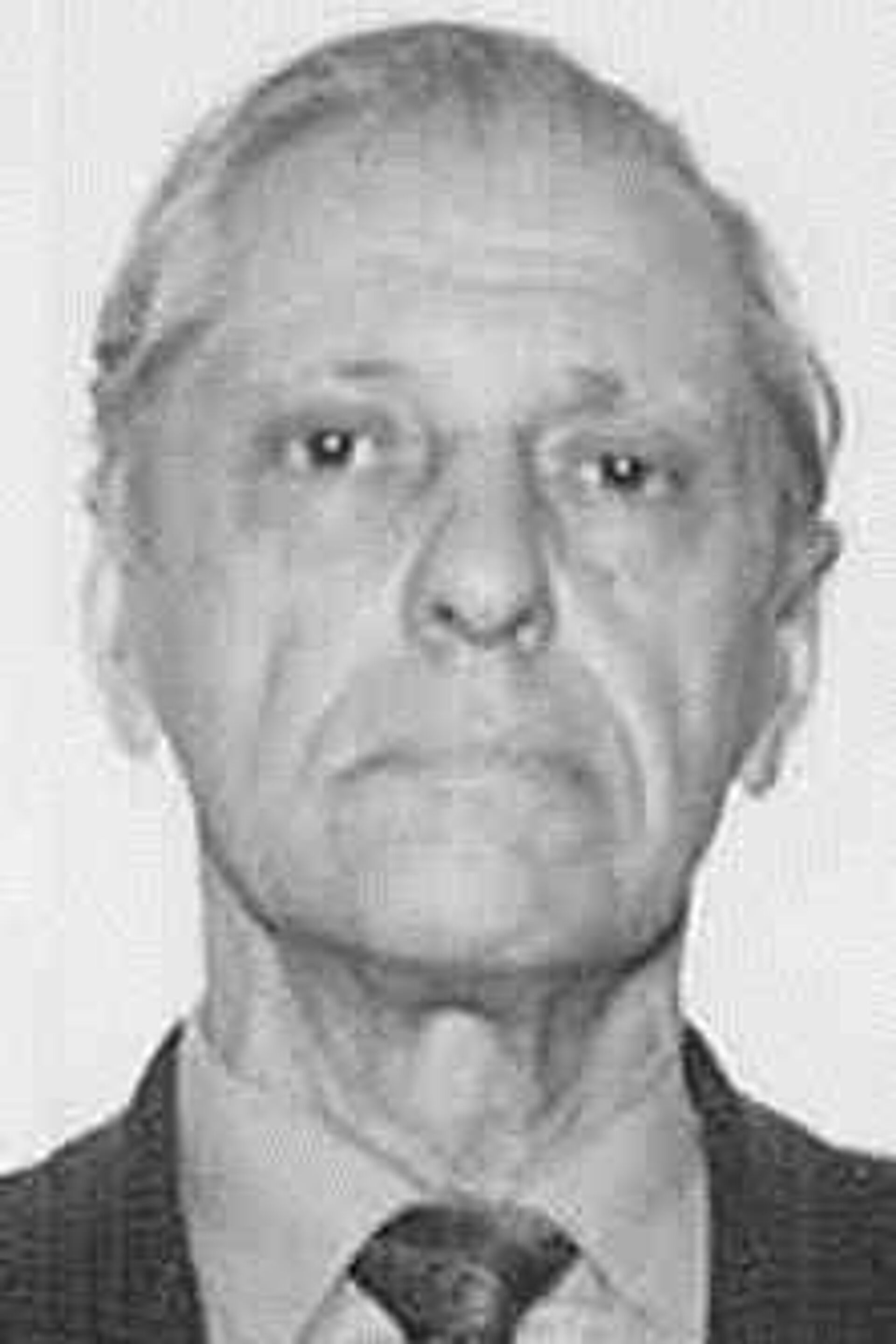 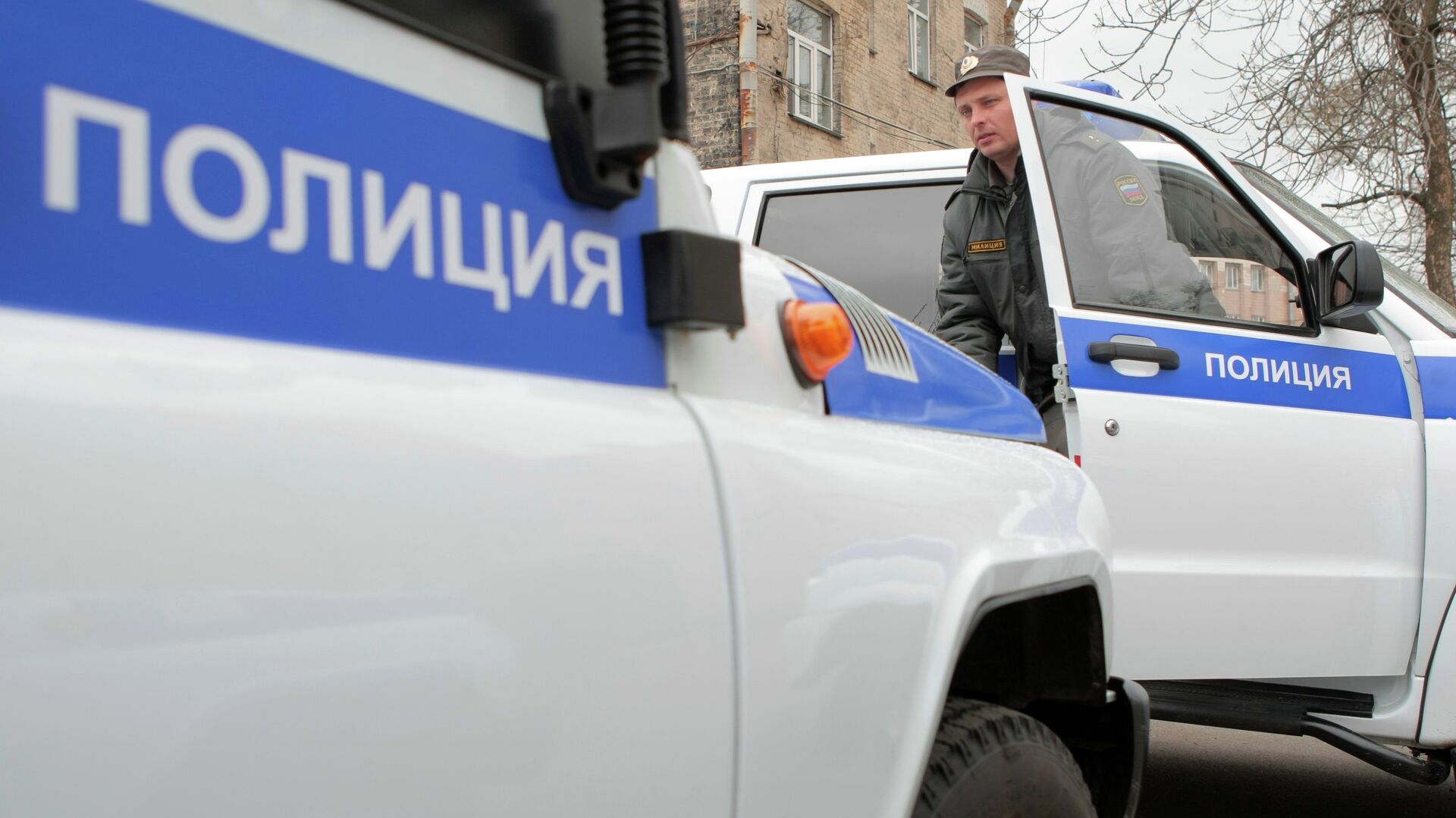