MOSCOW, April 2 – RIA Novosti. Russians often prefer to keep their savings in dollars. The ruble does not appear to be an attractive and long-term stable asset. But there are situations when, after all, rubles should not be exchanged for foreign currency, Alexander Zyurikov, the development director of Noble Russian Finance Club, told the Prime agency. “If you pay closer attention to the charts, for example, for the last seven years, you can see that between short peaks of dollar quotes against the ruble, there are quite long periods – lasting one and a half to two years, during which the ruble wins back losses, “the financier proves.

According to him, the dollar and the euro are beneficial in the case of long-term investments or in a situation when monetary transactions in foreign currency are coming (purchases, travel abroad).

“And that part of the savings that is denominated in foreign currency, at certain moments it makes sense to convert into rubles. For example, at the time of the peak fall in the ruble exchange rate. – insists Zyurikov. 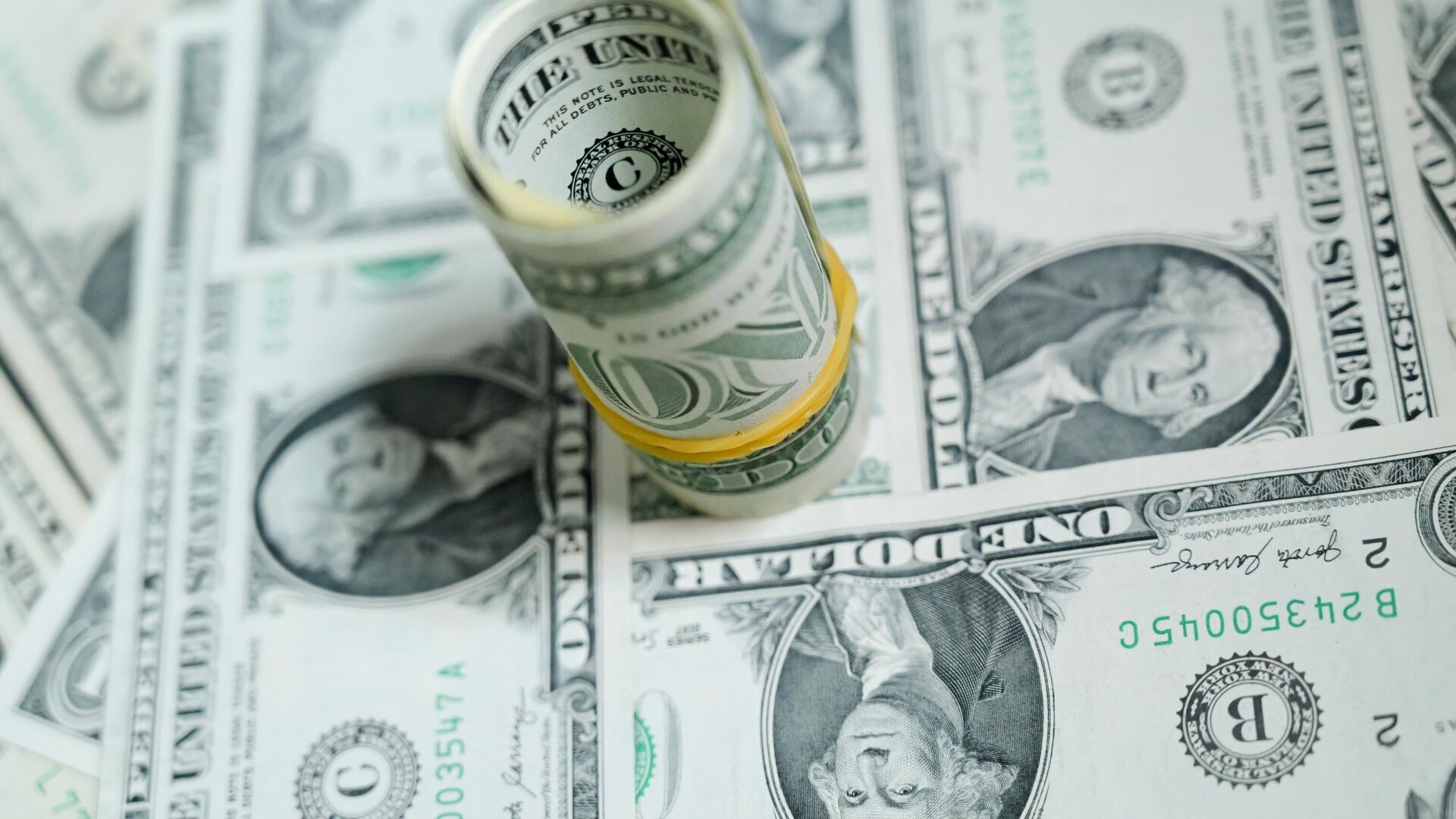