MOSCOW, April 2 – RIA Novosti. The Just Russia faction is preparing a bill to toughen the rules of administrative supervision over criminals who have committed serious violent crimes, including the use of electronic bracelets and control over social networks, the faction's press service reported on Friday.

“The impetus for the development of the initiative was the monstrous chaos around the story of the“ Skopinsky maniac. ”The scoundrel, who should have ended his days behind bars in a good way, is released, gives out bravura interviews, from which it is obvious that he feels neither guilt nor remorse and poses a real threat to their victims. Such scoundrels, since our imperfect system is releasing them, need to tie their hands and gag with administrative measures, “said the leader of the faction, Sergei Mironov, quoted by the press service. 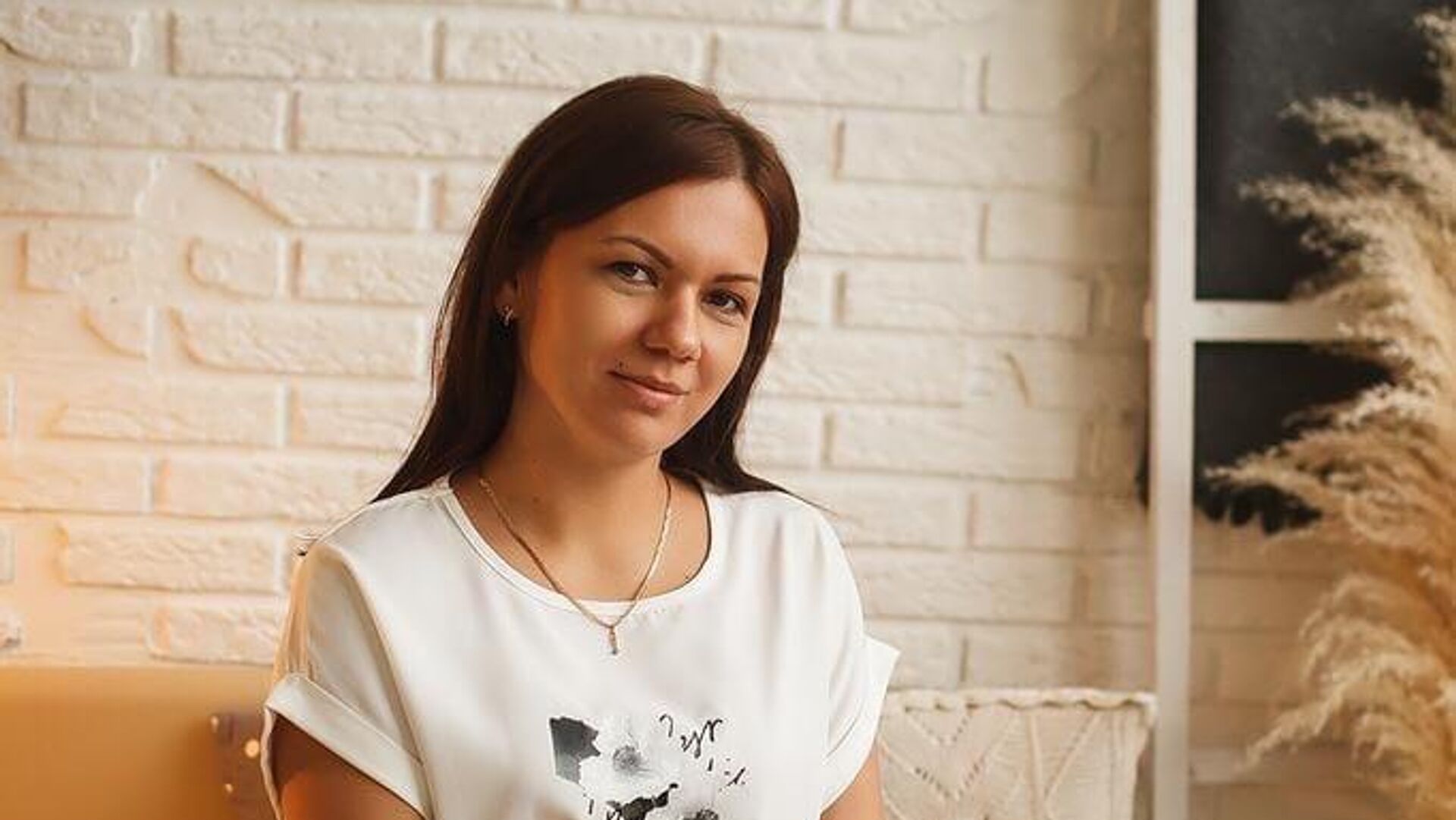 He believes that the measures of administrative supervision over such former prisoners are now reduced to a symbolic ban on movement, and occasionally they must report to the police. “It is necessary to legislatively tighten the rules for the supervision of those who have committed serious violent crimes. First, it is necessary to strictly monitor their movements using electronic Secondly, it is necessary to prohibit approaching the victims and contacting them by any means, including in social networks, from dummy accounts or through third parties. The first violation of the rules of supervision should be punishable by imprisonment. Our faction is developing appropriate amendments, we we will introduce them in the near future, “the leader of the SR noted.

Mironov also recalled that, according to expert estimates, from 60 to 80% of those convicted of grave violent crimes after release go to recidivism.

The leader of the SR also noted that it is not necessary to wait for legislative changes specifically on the “Skopinsky maniac”. “He has already said enough to immediately be behind bars, with this the law enforcement agencies need to hurry,” Mironov stressed. 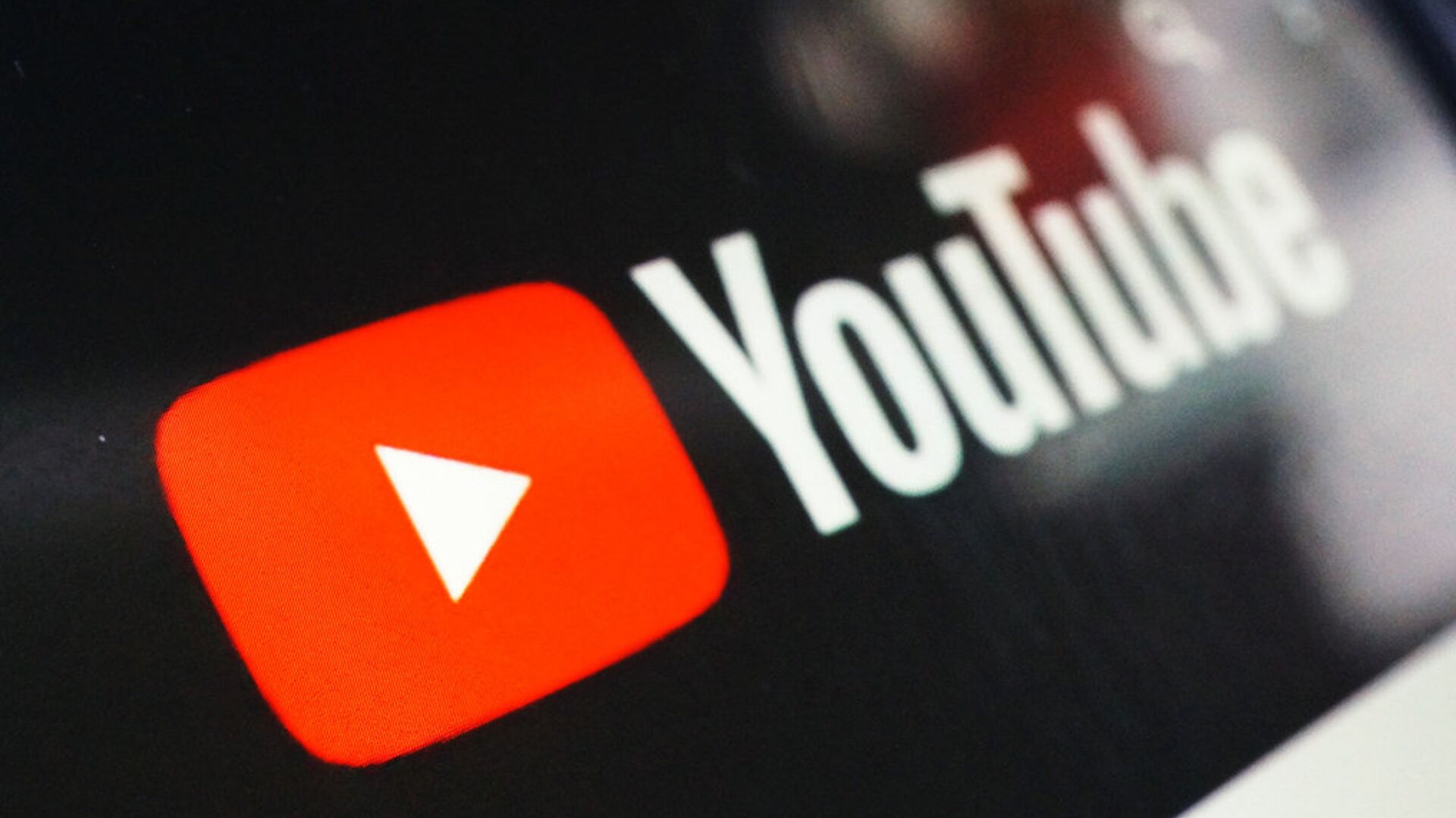 In 2000, a locksmith Viktor Mokhov from Skopin kidnapped two girls of 14 and 17 years old and kept them in a basement for almost four years. In captivity, one of them gave birth to him twice, but the criminal took the children away. Mokhov starved the girls, kept them without light, beat them with a rubber hose, and sprayed tear gas around the room. The girls accidentally managed to release a note, and on May 4, 2004, they were released.

On August 30, 2005, the Skopinsky District Court sentenced Mokhov to 17 years in a strict regime colony, but taking into account the changes introduced by the Pugachevsky District Court on July 24, 2012, this term was reduced to 16 years and 10 months.

Mokhov left the penal colony on March 3 and returned to his native Skopin. For the next six years, he will not be allowed to attend mass events, walk at night and leave the district without permission; he will have to report to the local police twice a month.

TV presenter Ksenia Sobchak interviewed Mokhov, in which he said that he was ready to “help” conceive children of one of his victims. In this regard, State Duma Deputy Oksana Pushkina sent deputy inquiries to the FSIN and the Prosecutor General's Office. 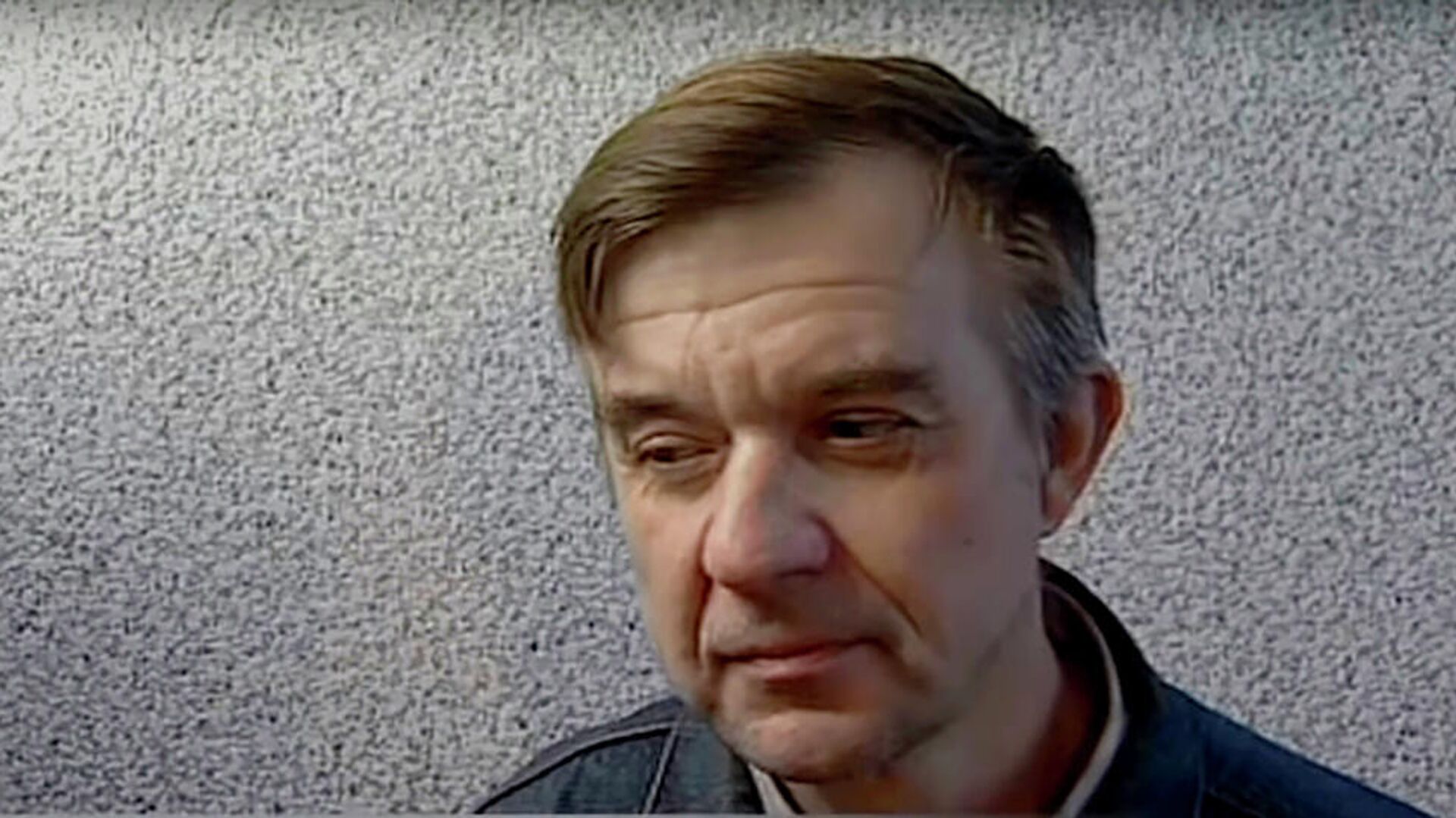