MOSCOW, April 1 – RIA Novosti. The Investigative Committee released a new video from a cottage near Moscow, the owner of which staged a shootout with special forces. The footage shows crocodiles and a bear that Vladimir Bardanov kept at home. The video was published on the ministry's YouTube channel.

The video shows several large wooden boxes containing packages of ammunition of various calibers, and enclosures in which Bardanov supposedly kept exotic animals. In one of them sits a bear, in the terrarium – two crocodiles.

Earlier, SK showed a cottage, presumably located on a site in Mytishchi. On the adjoining territory there are statues of lions, in one of the rooms there are columns; here weapons and ammunition were found under the bed. Also, the Investigative Committee showed the burnt upper part of the house, from where Bardanov could fight.

Later, the department posted on the channel another video, 56 seconds long, showing the decoration of other rooms. In one of them you can see paintings and cabinets in gilding, a fountain in the center and knightly armor against the wall.

According to the Ministry of Internal Affairs of the Moscow Region, the shooting in Mytishchi began on Tuesday morning, after police officers arrived at a private house in the village of Veshki. They worked out data on illegal arms trafficking by a pensioner – the owner of the cottage.

As reported by the Investigative Committee, the violator barricaded himself in the house and started shooting at the security forces. The situation dragged on, and in the late afternoon the SOBR and OMON officers went on an assault. As noted by the source of RIA Novosti, one of the commandos was wounded. Subsequently, a strong fire began in the building – under what circumstances, the investigation has to establish. According to the source, the pensioner may have died in the fire himself.

After the fire was extinguished, a large warehouse of weapons and ammunition, including grenades, was found in the cottage. All this was sent to the laboratory for examination. 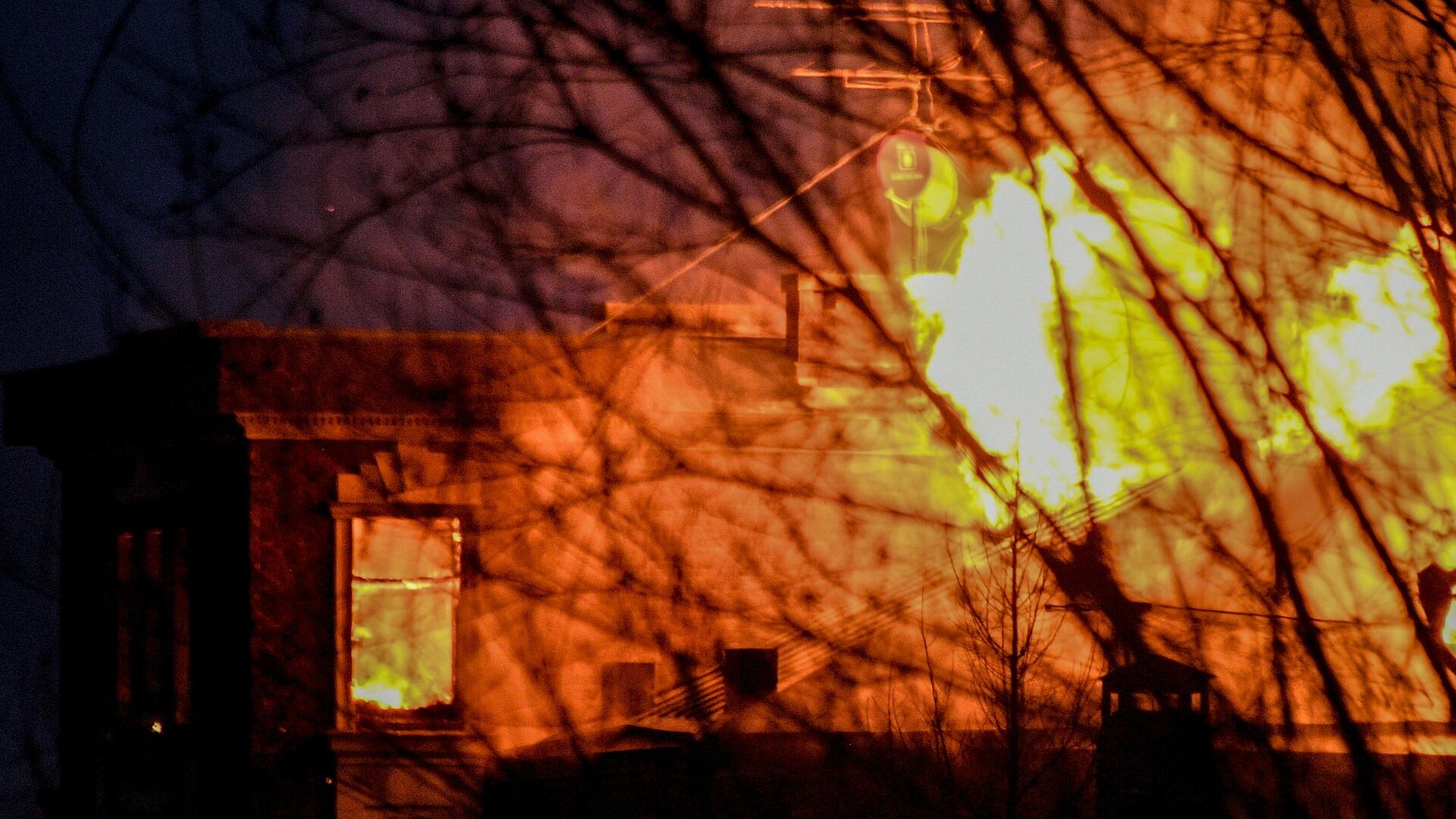