“There have been anonymous reports about the mining of all schools, kindergartens, clinics, Dixie, Magnit and Pyaterochka stores in the Moscow region,” the agency's source said.

According to him, the specialists of the operational services have already started a random check of objects. The security forces are trying to find out from which email address the message with the threat of “mining” came from. In total, over a thousand people and about 360 pieces of equipment are involved in the work.

A wave of “mining” in different cities of Russia began at the end of 2019 and affected courts, shopping centers, metro stations, planes, schools, hospitals. The threats were never confirmed. According to the FSB, “postal terrorists” sorted out a number of foreign services for the mass mailing of messages about “mining”.

The head of the State Duma commission to investigate the facts of interference in the affairs of the Russian Federation from the outside, Vasily Piskarev, said in mid-March that over the past few years, 16 thousand false reports about the mining of objects in Russia were recorded, the bulk of which came from abroad: Germany, France, the United States, Belgium, the Netherlands, Japan. 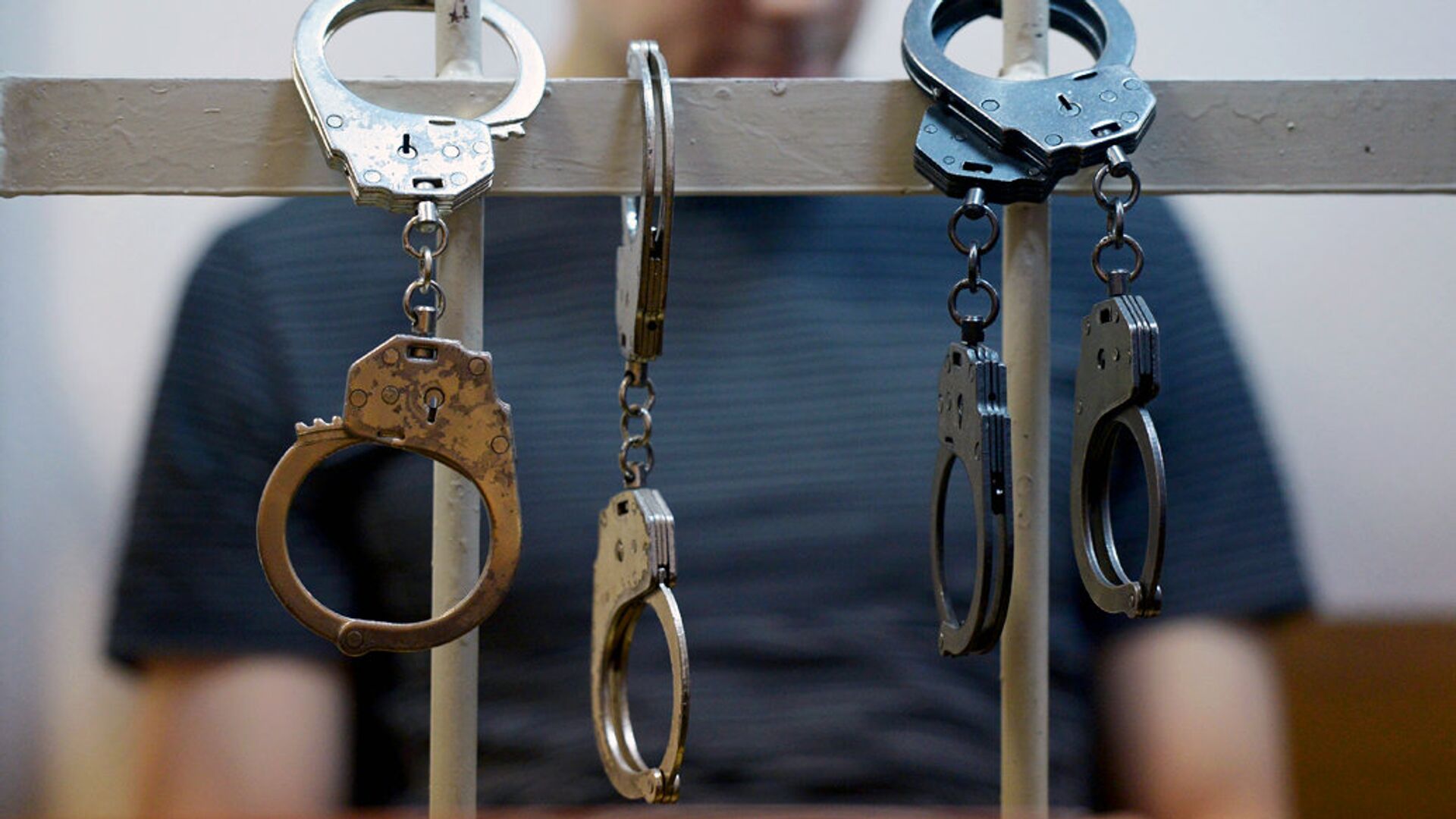