BLAGOVESCHENSK, April 2 – RIA Novosti. The preliminary cause of the fire in the cardiac surgery building of Blagoveshchensk is a malfunction of the electrical wiring, the prosecutor's office of the Amur region reports.

Earlier, the Main Directorate of the Ministry of Emergency Situations in the Amur Region reported that the roof was on fire in the building, at 13.25 (7.25 Moscow time) the fire was localized, the extinguishing work continued, the construction was being spilled. Acting Prosecutor of Blagoveshchensk Dmitry Khanyukov left the scene of the incident. The preliminary cause of the fire was a violation of the electrical wiring, “the prosecutor's office of the Amur Region reports.

Earlier, the mayor of Blagoveshchensk, Oleg Imameev, said in Telegram that 67 patients were evacuated from the building where the roof was on fire, an operation was being carried out on the first floor of the building, there was one patient and eight people from the operating team. According to the data of the Main Directorate of the Ministry of Emergency Situations of the Amur Region, the grouping of forces and means to extinguish the fire in the cardiac center was increased to 59 people and 28 pieces of equipment, the fire was assigned an increased difficulty rank. 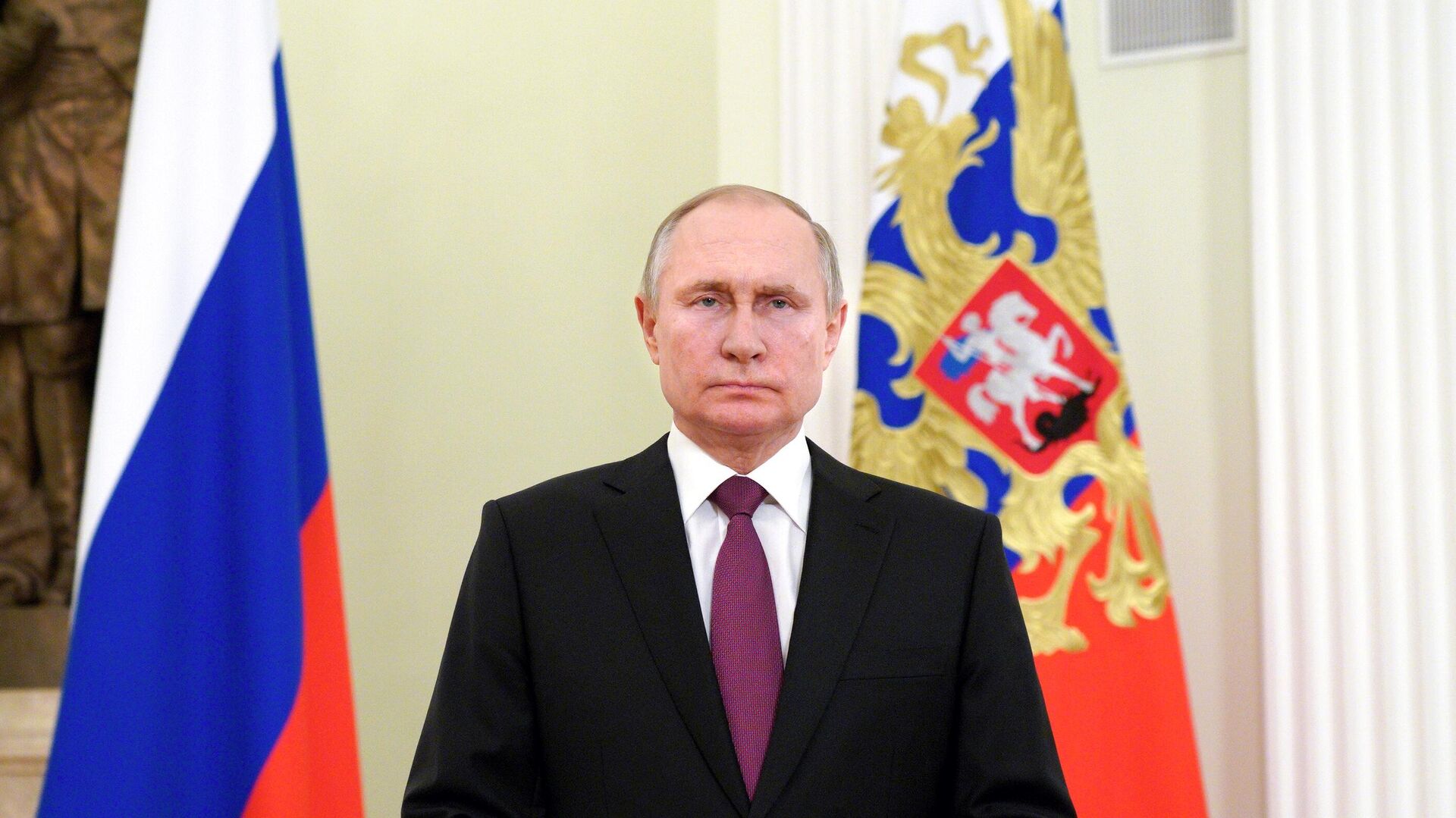