S.-PETERSBURG, April 2 – RIA Novosti. The Kolpinsky District Court of St. Petersburg has banned the dissemination of information on the territory of the Russian Federation from 14 sites with cartoons in the anime style, according to the joint press service of city courts.

“The Kolpinsky District Court of St. Petersburg has ruled on the prosecutor's administrative claims on recognizing information posted on the Internet at 14 e-mail addresses as information, the dissemination of which on the territory of the Russian Federation is prohibited,” the statement says.

The district courts of St. Petersburg previously ruled to ban access to a number of Japanese anime-style cartoons on several popular sites. We are talking about the animated series “The Prince of Darkness and the Hero”, “The Prince of Darkness from the Back Desk”, “Manyu's Blade” and “Still Life in Grayscale” posted on the YummyAnime website. In addition, the court declared that the anime “Death Note”, “Inuyashiki” and “Tokyo Ghoul” were prohibited information. 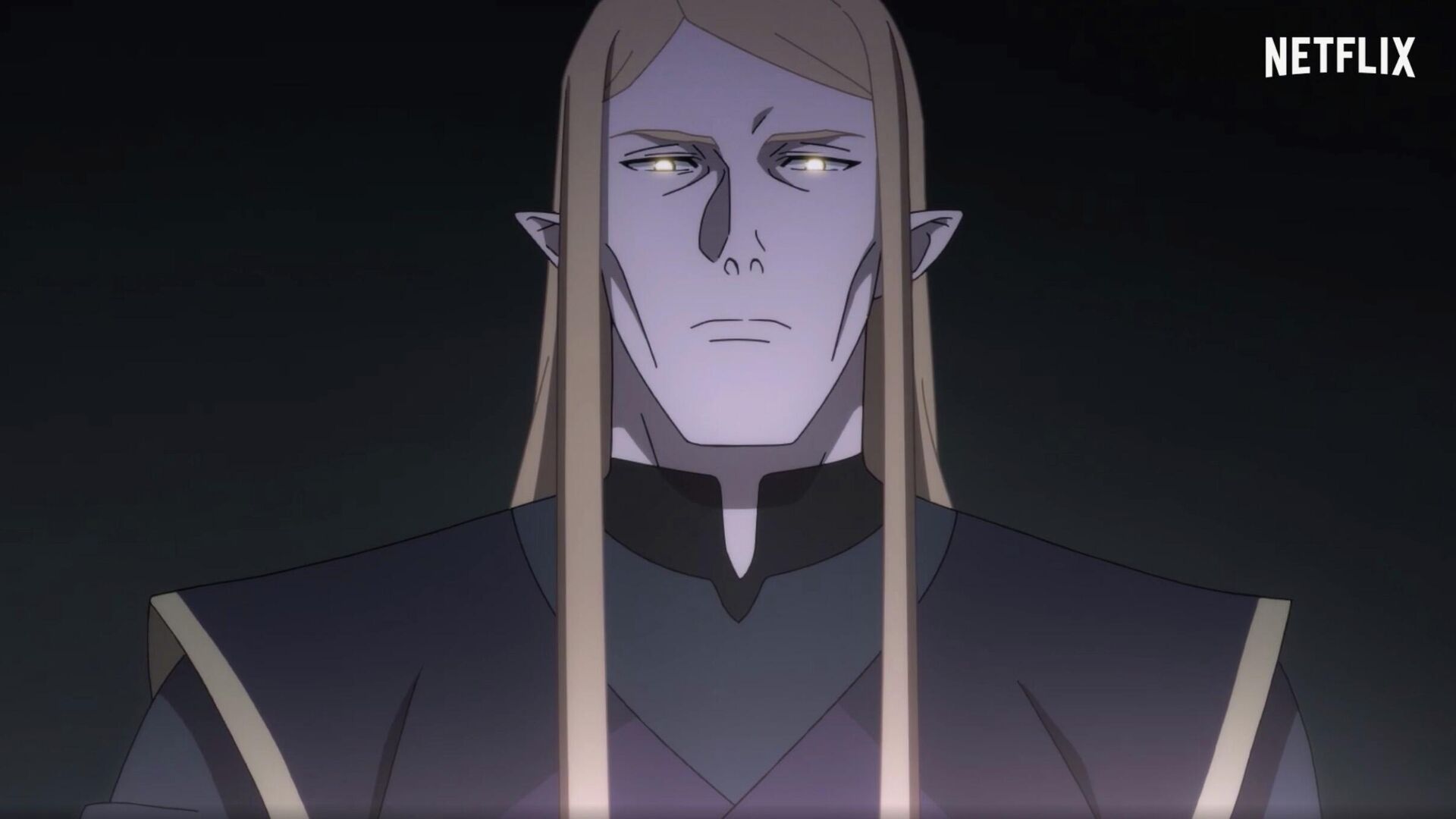