MOSCOW, April 2 – RIA Novosti. People who want but cannot lose weight often complain of “slow metabolism” or “broad bone”. How metabolism actually works in such cases, Mikhail Ginzburg, doctor of medical sciences, nutritionist, told Sputnik radio . “We need to talk not so much about“ fast ”or“ slow ”metabolism, although these are appropriate terms, but about high or low energy consumption. There is another concept – the so-called plastic metabolism, when the metabolism very easily switches from energy storage to consumption, “- said the doctor.

He explained that there are people who want to eat very often, but they cannot spend the accumulated energy. And others, on the contrary, easily tolerate long pauses between meals, can eat once or twice a day, and that's enough for them. Losing weight is easier for those who have a plastic metabolism, that is, it easily switches to energy expenditure.

“These are the properties of mainly young, muscular, psychologically open people who like to move a lot, spend time outdoors, in motion. Such people usually do not differ in fullness,” added Mikhail Ginzburg.

According to him, the simplest means of stimulating metabolism are full sleep and increased physical activity: walks, health-improving walking, home exercises and water procedures, for example, a not very contrast shower. All this will help keep yourself in shape. But you should not get hung up on some indicators of your weight.

“Very often a person is” led “by some numbers. For example, a girl weighs 70 kilograms, looks great, but she read that with her growth she should weigh 65, and exhaustion begins. She tries not to eat, refuses everything, breaks down, everyone And someone tells her that she just has a “wide bone.” And this acts as an excuseful circumstance, ”Mikhail Ginzburg said in an interview with Sputnik radio.

In fact, “broad bone” is a myth because bone mass is adequate for muscle development and total body weight, the doctor explained. 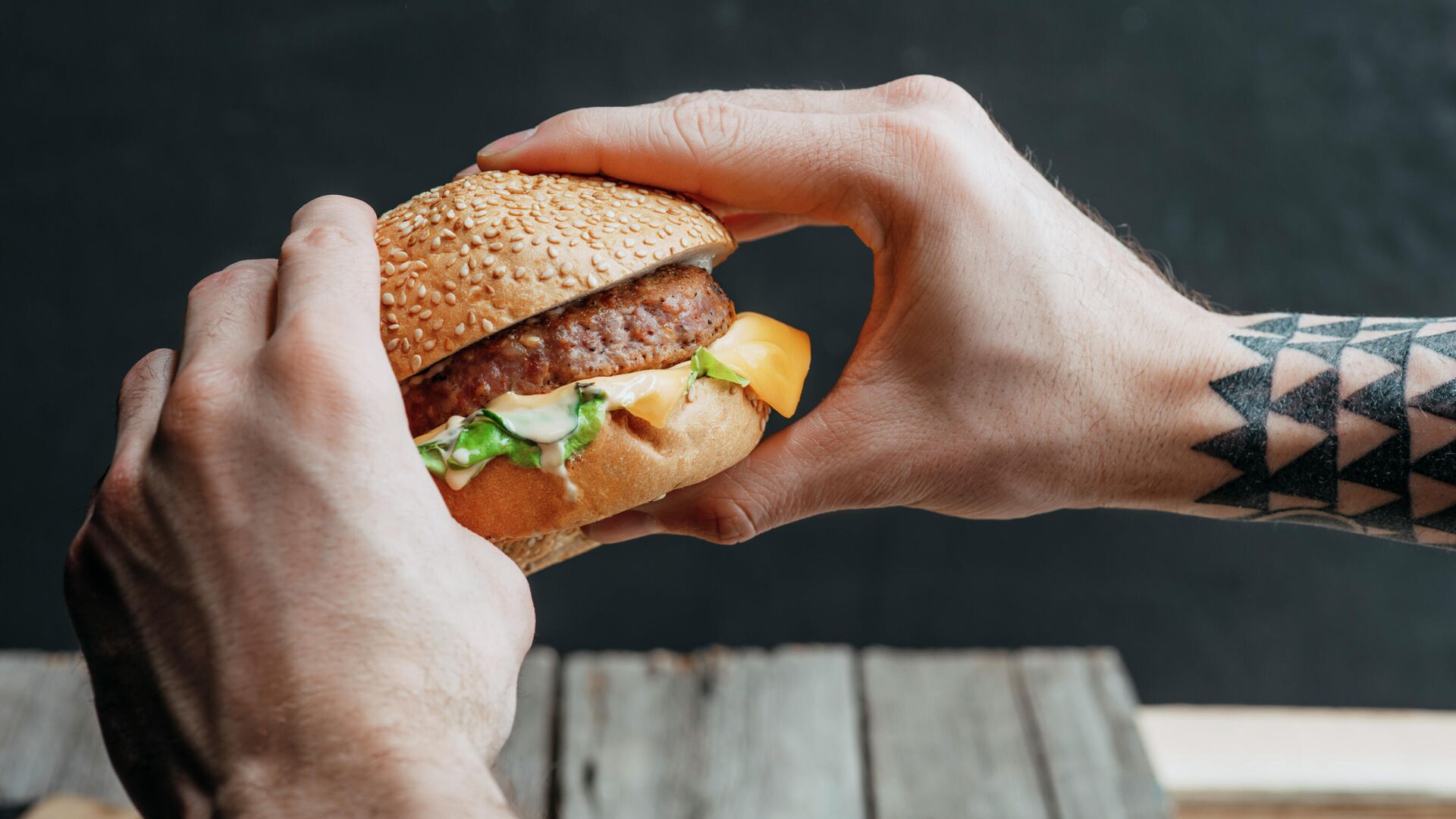