WASHINGTON, April 2 – RIA Novosti. The National Guard fighters are involved in Washington in connection with the incident near the Capitol, they block a number of streets, RIA Novosti correspondent reports.

Earlier on Friday, an unidentified vehicle crashed into a fence outside the Capitol, injuring two police officers. The police said that the driver of the car was detained and an investigation was launched. The media reported that the detainee died.

Due to the incident in the center of the American capital, several streets were blocked by the forces of the National Guard.

“Due to the secrecy of the operation, we cannot divulge details,” the National Guard said, stressing that none of its employees was injured.

The Washington police, in turn, told RIA Novosti that they were also sending their employees to respond to the incident, but stressed that the incident was under the jurisdiction of the congressional police. 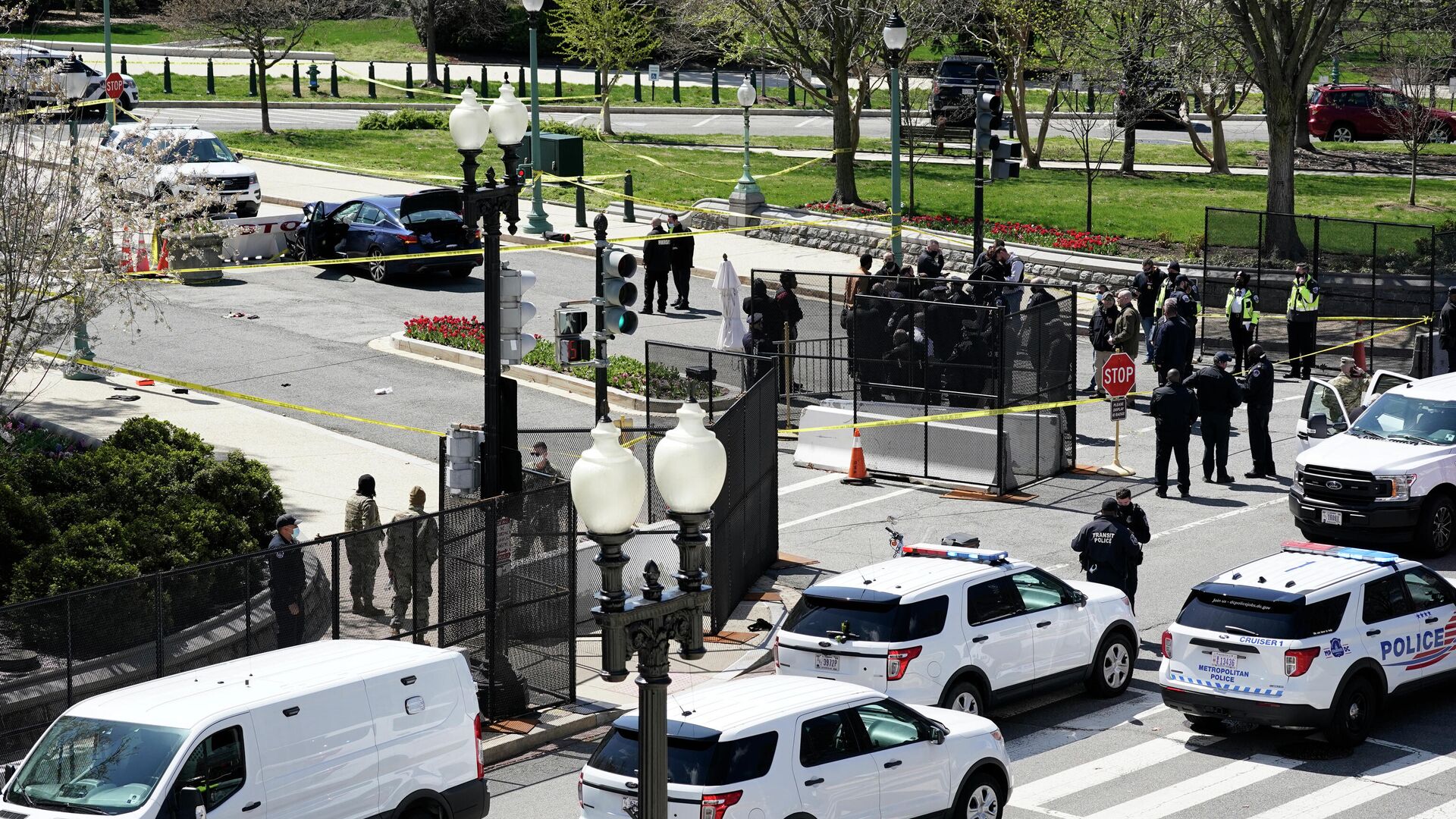