MOSCOW, April 2 – RIA Novosti. An unknown person with a Molotov cocktail was detained while trying to enter the territory of the Elysee Palace in Paris, the newspaper Figaro reports, citing judicial sources.

The incident occurred on Thursday afternoon, a man tried to climb over the fence of the Elysee Palace – the residence of President Emmanuel Macron and his wife Brigitte. He had with him a Molotov cocktail with the fuse already lit.

Together with the violator, a couple accompanying him was detained, who filmed and photographed what was happening. All three were charged with intentional gun violence.

A police source said the liquid in the bottle was not hazardous. Its owner introduced himself as an artist and stated that he did not want to harm anyone. 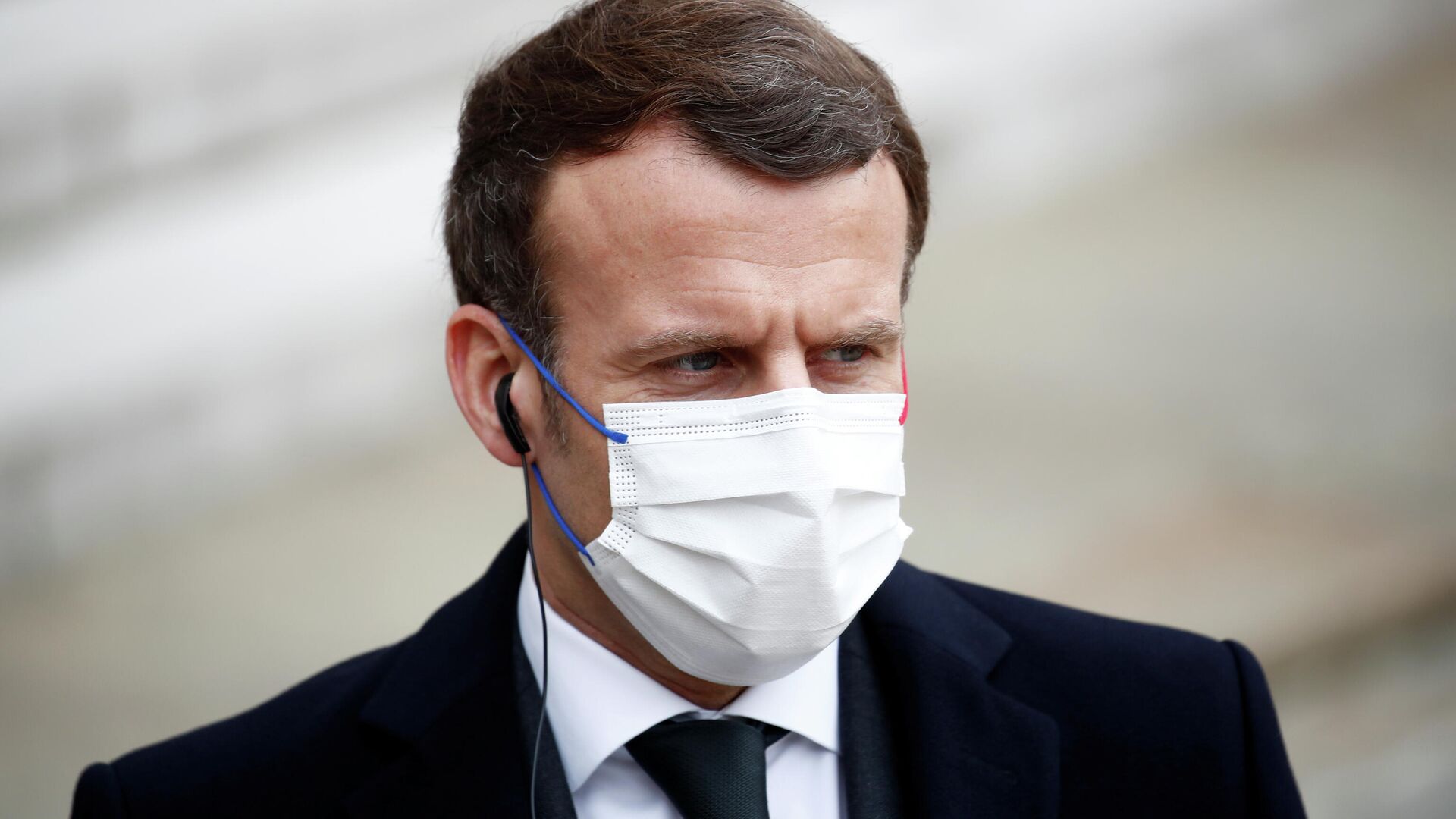