IRKUTSK, April 2 – RIA Novosti. A criminal case was opened after an ammonia leak at the Irkutsk refrigeration plant, which caused workers to suffer, according to the SUSK RF for the Irkutsk region.

Earlier it was reported that an ammonia leak occurred in one of the workshops of the Irkutsk refrigeration plant. The workers suffered as a result of the emergency. The accident has been eliminated, there is no threat to the population. After the message was received, an investigative-operational group left for the scene.

“A criminal case has been initiated on the grounds of a crime under Part 1 of Art. 143 of the Criminal Code of the Russian Federation (violation of labor protection rules),” the message says. 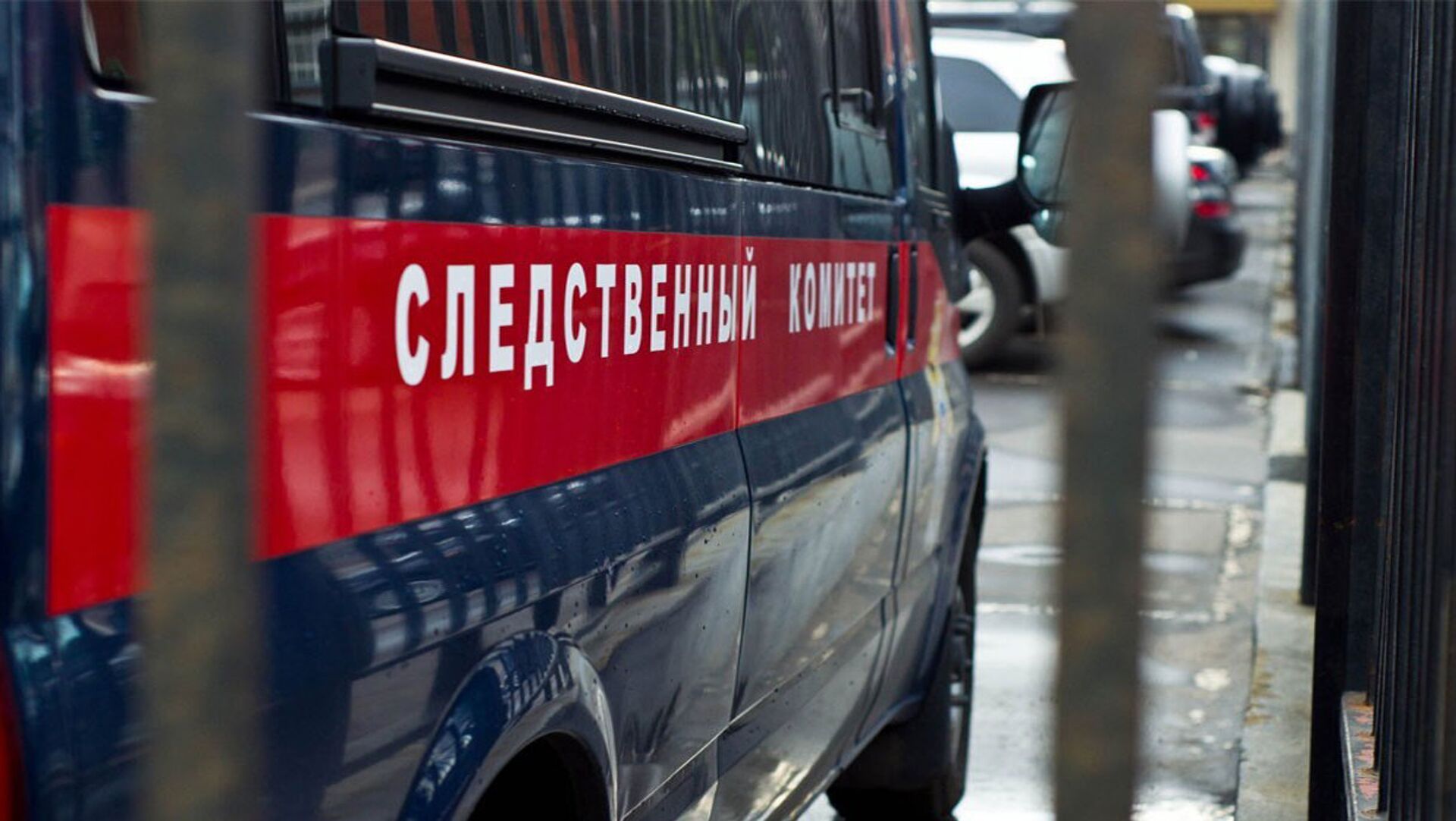