KIEV, April 2 – RIA Novosti. The number of victims of a gas explosion in an apartment building in Odessa rose to five, three of them were hospitalized, the press service of the Ukrainian State Emergency Service said on Friday.

Earlier, the civil service for emergency situations reported that a gas explosion occurred in an apartment building in Odessa, four people were injured, 15 people were evacuated. Also, due to the explosion, the overlap between the second and third floors was partially destroyed.

“Preliminarily, five people were injured (the condition is being specified), three of them were taken to medical institutions,” the message says. 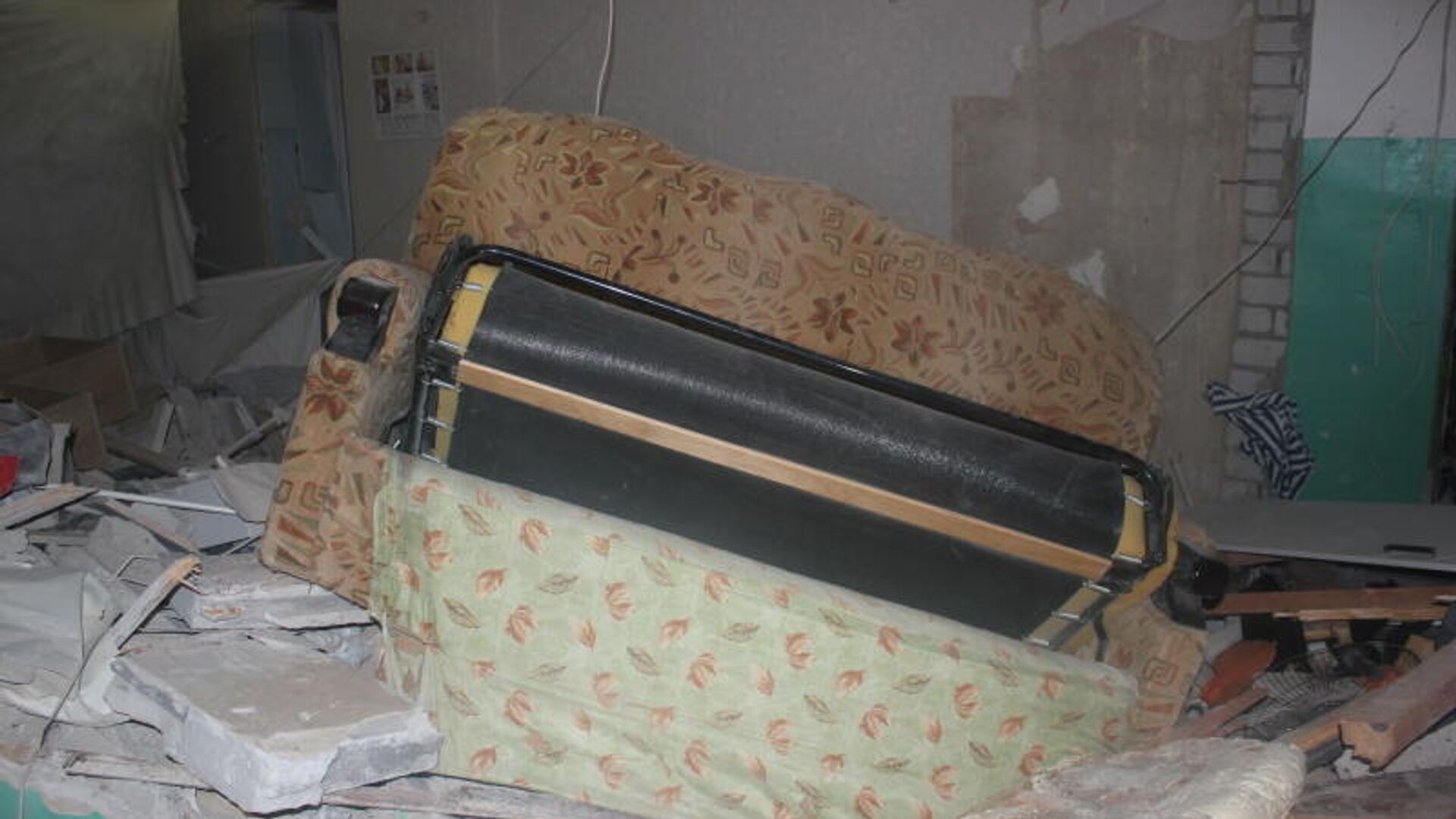